Mischievous rumblings or grains of truth? - by M N Ingham 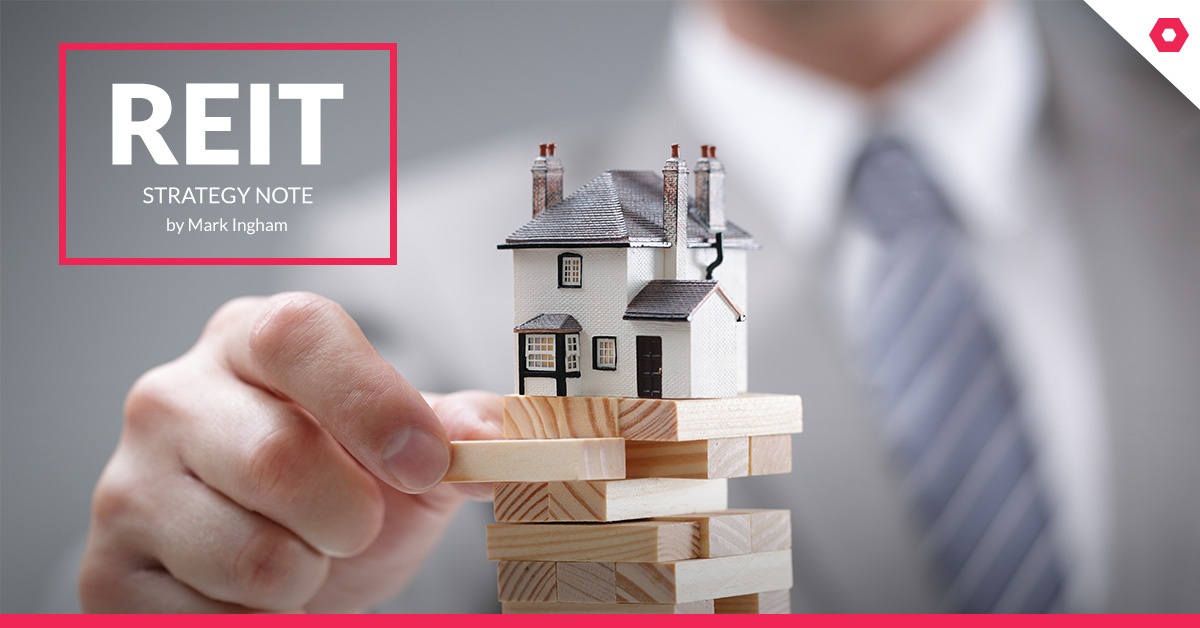 The now infamous Viceroy have a cloak-and-dagger modus operandi within a guise of anonymity that disregards common professional scruple. It’s enough to turn a Cold War KGB agent squeamish. Institutional analysts wouldn’t get away with a fraction of what Viceroy trumpet, as a strict code of conduct and legal considerations binds them. Viceroy enjoys rather more believability than they perhaps deserve, with investors quaking at the slightest rumour of a Viceroy investigation, seemingly to divulge alleged nefarious or dubious corporate dealings. Even Property stocks, often literally perceived as safe as houses, were not immune from this jittery behaviour as investors at the margin recently stampeded for the exits. Within a kernel of truth may lie the source of exaggeration to flourish for possible profit, via short selling off borrowed stock, or there may be substance but within a proportionate context. Markets are not necessarily rational; the efficient market hypothesis has as many supporters as detractors. Real Estate Investment Trusts have much to recommend them but, as with any sector, some are more equal than others. Be careful about the increasing offshore investment by REITs, particularly in Eastern Europe, which I am on record as calling a crowded property play for South Africans and, arguably, rather too much of a beguiling one for perceived currency hedge reasons. Choose your exposure carefully and have an understanding for what drives prices. Don’t get taken in by higher yield at face value, it may be for a reason that should give you pause for thought, and be aware of where true value lies, such as the price you pay relative to the book value of the assets. Play it cautiously and you’ll be rewarded. This is not the wild west that allows management to get away with insane debt levels or to be cavalier with distributions; REITs exist within strict listing requirements and best practice industry benchmarks.

“Mischievous rumblings or grains of truth?”

Real Estate Investment Trusts have become one of the larger asset classes on the JSE and an attractive source of income yield whilst still giving capital growth over time. Listed property has been in existence for almost 50 years but the REIT as we know it today came in to existence in 2013. There is no minimum, you can buy as little as one share. There is a plethora of choice abroad too for those seeking international currency and risk diversification.

This strategic update on the REIT sector is not meant to be stock specific and avoids mention of any REIT by name; this is deliberate, as there is enough unsubstantiated rumour doing the rounds and the mere mention of a name can get speculation ramped up.

I would observe in passing that a rich rating of a stock may precipitate a derating, as could occur from a Viceroy type insinuation of shady practices, but it is not the same thing.

As an example, a locally listed REIT is around 15% lower following Viceroy speculation but that has been a healthy correction and the stock, arguably, remains overvalued. The price was 60% higher than book value, including investments in listed property locally and abroad. The stock is now 35% above book and remains expensive. If the stock fell another 15% it may start to look nearer to reasonability, but it still wouldn’t be one of my preferred.

My preference would rather be a particularly large cap REIT on a 10% premium to book and offering a 7,6% forward gross yield.

Several JSE listed REITs I would be cautious of exposure to in any event because of, inter alia, the following reasons:

For investors, there are certain tax aspects to be aware of. The transfer of shares in a REIT is exempt from securities transfer tax, distributions don’t have dividend withholding tax levied at 20%, as with a normal share, but you do include it as taxable income. However, dividends received by non-resident shareholder will not be taxable as income and instead will be treated as an ordinary dividend. A capital gain or loss on the disposal is required to be included but if REITs are in a bona fide retirement vehicle there is no tax on capital gains or distributions.

As with other interest rate sensitive stocks, there is a linkage to trends in the long bond yield. There is an inverse relationship between capital values and yield.  Forward yields on a Real Estate Investment Trust would trend in line with the government long bonds. Since 2014, bond yields have trended upward and remain vulnerable to changes in investor sentiment. Of late, yields have eased back.

In this regard, REITs have both an equity and bond aspect. On the income front, you can typically expect 7% or 8% income growth, even if the capital value falls because interest rates have gone up.

REITs tend to be capital intensive, not least because most of the income is distributed to shareholders so growth of the asset base has to be funded from new equity, debt, or sale of assets. REITs have recently tended to favour book builds to raise equity capital, but distribution reinvestment plans also provide additional capital, as much as 20%. However, quite a lot of capital being raised in recent years has been orientated to offshore, particularly Eastern Europe, so be careful as to whose is raising and where it is going.

There are best practice guidelines that REITs adhere to. These are provided in the context of International Financial Reporting Standards, the JSE Listing Requirements, typical financial and operating ratios, and accounting and financial reporting germane to REITs.

The JSE has a separate section of the listing requirements devoted to property. Here are some of the key requirements to be aware of:


In conclusion, Real Estate Investment Trusts have much to recommend them but, as with any equity or bond investment, you should do your homework and decide what works best for you and be cognizant of the risks. In addition to the local offerings, there is a wealth of opportunity in overseas property REITs, including exchange traded funds.