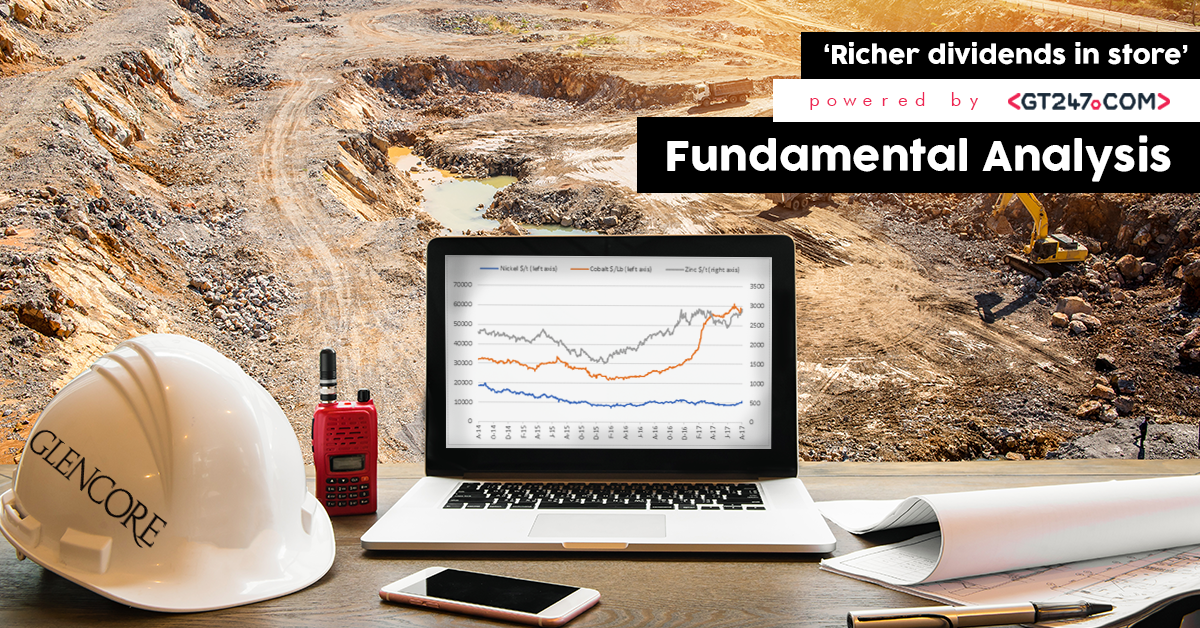 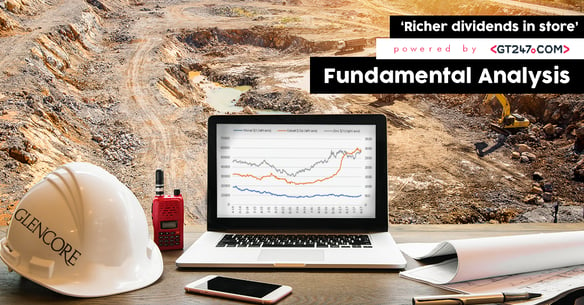 Glencore is a hybrid commodity trader and miner. Copper, zinc, nickel, coal, and cobalt are the commodities driving mining earnings whilst a diversified clutch of metals and minerals, energy, and agriculture products drive marketing earnings. The group trades iron ore too, 47 million tons in 2016.

Glencore has a 79,5% share of the Merafe Pooling and Sharing Joint Venture, which today is the largest ferrochrome producer globally.

In the past, the mix of commodities and higher gearing than peers partly explained the volatility in the share price, as Glencore had a high delta. A quite small strengthening in commodities had a disproportionately big impact, amplified by the fact that earnings grow disproportionately to the change in EBITDA.

However, debt has fallen considerably because of asset sales and improved cash generation. Net debt, including saleable inventory, was $30,5 billion as at 31 December 2014. As at 30 June 2017, net debt, after accounting for $16,3 billion in marketable inventory, was $13,9 billion. My cash flow projection has net debt potentially at $10 billion by 31 December 2017. Glencore has a net debt cap of $16 billion.

Trading is a sizeable part of the business and the most stable income stream relative to mining, which is very sensitive to movements in commodity prices.

The interim result was strong, with group EBITDA up 67,7% to $6 741 million. Mining was the big driver, with EBITDA almost doubling to $5 282 million. Marketing, the steadier part of the group, is up 11% to $1 459 million. Management on the analyst’s call were cautiously optimistic for the basket of commodities they are exposed to. Electric vehicle growth, as exemplified by Tesla, is a positive for the business.

Metals prices have been recovering well, except for nickel, as the price charts below indicate. 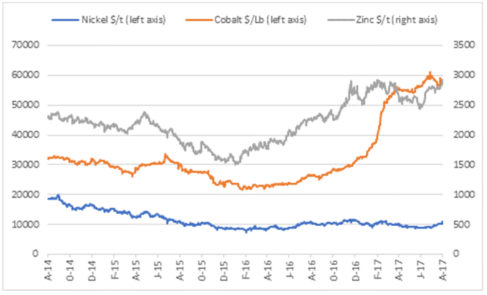 Copper in US cents/Lb 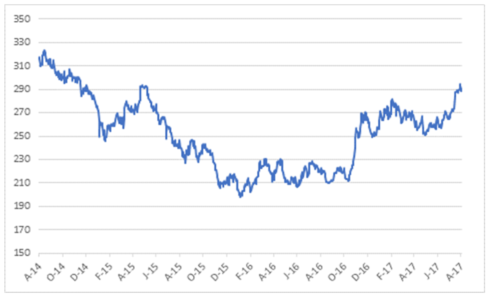 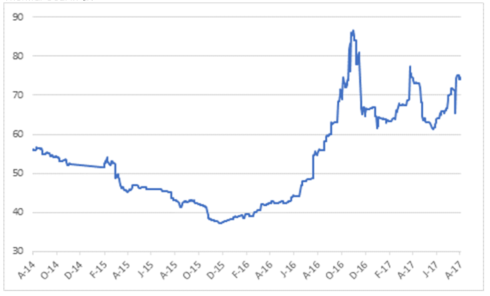 I currently have annualised EBITDA of $14 billion for the year ended 31 December 2017.

There is increased scope to raise dividends. Management say that if net debt falls to $10 billion, the variable part of the dividend can increase above the 25% minimum of Industrial free cash flow, possibly to as much as 100%. I have not gone that far in my estimates but we could see up to $2,5 billion (17 US cents per share) paid this year versus $1 billion (7 US cents per share) last year.

My forecast earnings, price deck and production assumptions are included below: 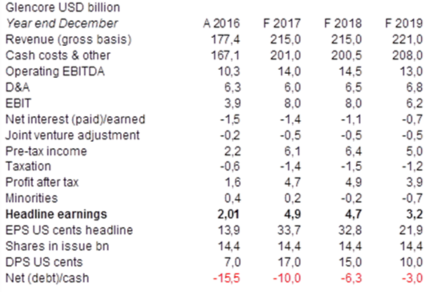 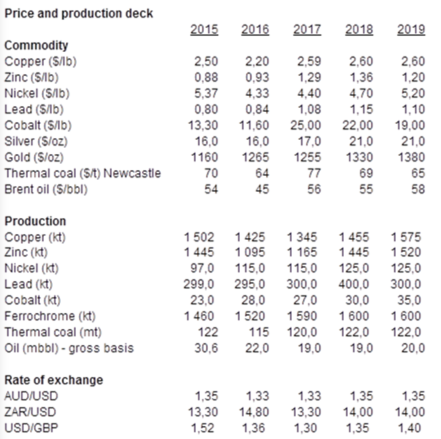 On a DCF basis, I have a total valuation of $68 billion of which the marketing business is $21 billion and the mining business is $46 billion. Net of debt at $13,9 billion, including the net marketable inventories, the equity value is $55 billion.

The valuation is conservative and allows for the fact that commodity prices are variable. 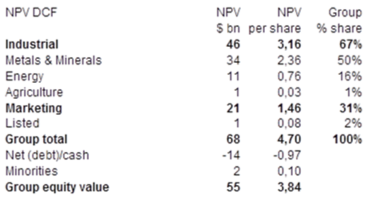 Glencore has had a strong recovery from below 100 pence to over 300 pence on the LSE.

The share is now ahead of my valuation. If current commodity prices prevailed then this would justify a share price of closer to 500 US cents, which translates to 385 pence or 6750 ZA cents. With the expectation of a substantially enhanced dividend in 2018 the yield of 4% is reasonably attractive.

I retain my view on Glencore as preferred mining exposure. 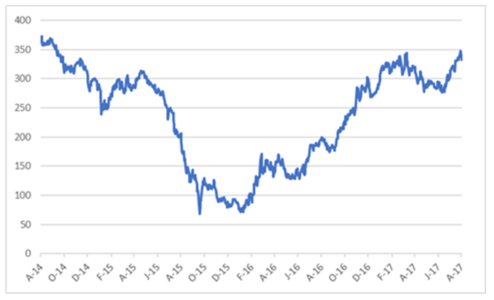 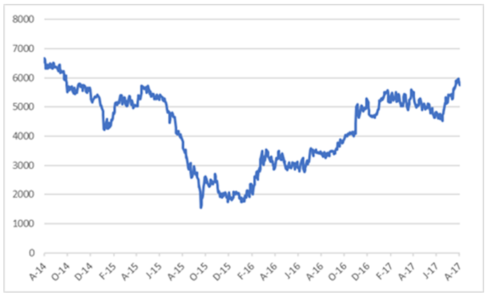