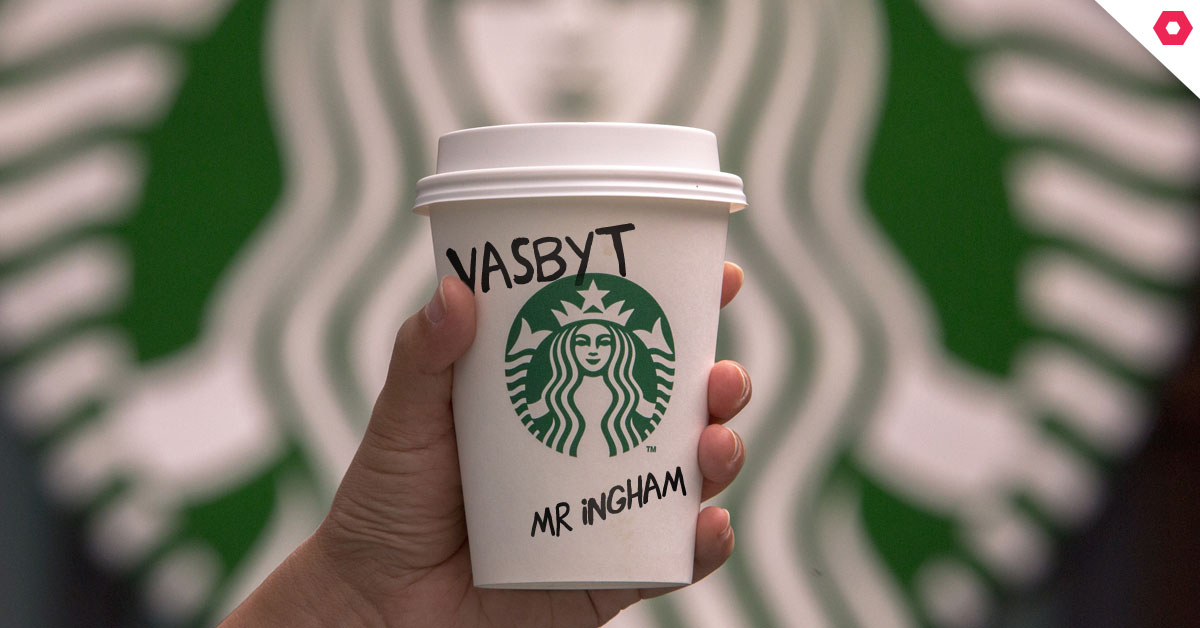 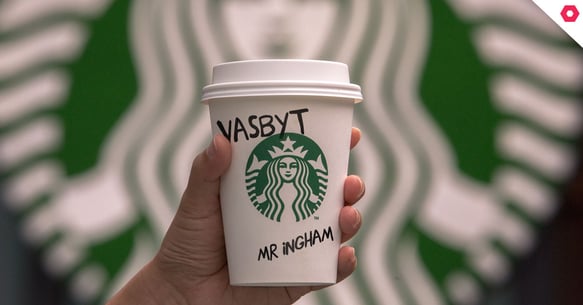 The question the investor wants to know is, do I head for the hills and cut my losses or do I vasbyt and wait for the strategy to unfold? The stock has roughly halved this year.

The question the investor wants to know is, do I head for the hills and cut my losses or do I vasbyt and wait for the strategy to unfold? The stock has roughly halved this year.

It’s best to use the financial hockey stick analogy – big investment, big losses, then incremental and accelerating payback, and then big profits. Return to profitability is probably a two year wait at least. Food is likely to be cash breakeven in the second half of 2018.

It is also likely that the major shareholders are preparing to recapitalise the business to ensure there is the breathing space.

So, the short answer is how much patience do you have? If your investment, as part of what should be a diversified portfolio, is small your opportunity cost of being patient is minimal so vasbyt isn’t a bad idea. If you have a short time horizon and see better opportunity elsewhere, then cut your losses and move on – should the business strategy pay off there will be time enough in future to get on the bandwagon again and take advantage of upward momentum.

Taste, better known in South Africa these days for Starbucks, Domino’s Pizza, and Arthur Kaplan, launched its new strategy of becoming a start-up once again after 16 years of being in business as South Africa’s acidic politics increasingly corroded the economy’s historic resilience. It has been a torrid time for retail businesses, let alone for a consumer company setting off to a brave new world.

With carefully laid plans, the enthusiastic backing of Howard Schultz, now Executive Chairman of Starbucks, and focused execution, Taste set about disrupting itself from within and taking on a whole new direction with well-recognised US brands.

I like the strategy and I like the people executing on it. The management are invested as shareholders and they have the backing of major institutional shareholders, who recently supported a net R117 million capital raise. Riskowitz Capital Management LLC, based in New York, has 40% of the equity and other investors include PSG and Aaron Beare.

The result for the six months ended 31 August 2017 reflect a core EBITDA loss of R47,7 million, with profits in jewellery falling sharply and the investments in Starbucks and Domino’s yet to pay off. The core headline loss was R60,1 million.

Financially, things aren't quite as bad and the cash flow is better whilst net asset value of R613,4 million was bolstered by the rights issue. But gross debt of R323 million and net debt of R195 million is a burden to carry at a time when profits will take time to materialise.

However, a restructure is underway to settle long-term bond debt of R225 million and fund future growth of Starbucks and Domino’s stores through a combination of equity and debt that is better suited to the start-up characteristics of Taste’s food business.

The cost associated with Starbucks particularly is higher than any comparable brand format. It cost R10 million to get Starbucks in the Mall of Africa up and running. And there’s quite a long lead-time, there’s some quite rigorous training that needs to take place, you’re also paying royalty fees to Starbucks in the United States. It takes a while to get up to cruising altitude and so the food operations at the moment are losing money.

There will be ten Starbucks by the end of the year. Encouragingly, once up and running a Starbucks store gets an internal rate of return of around 25%.

One size doesn’t necessarily fit all in the quick service restaurant arena. Even Famous Brands, from its experience in UK, has had a timely reminder that this isn’t an easy business to be in. But if you do get the formula right, there is tremendous opportunity.

I estimated that selling the jewellery business could realise over R400 million but with sales under pressure, profits down, business confidence at rock bottom, and the future uncertainty, there are no buyers, even for a fundamentally good business.

The results were not great news but we at least know what we are dealing with. Management are not fudging the issue and focused on getting things done. There is too much at stake and too much invested. There is also the likelihood of another, more meaningful capital raising, to give the balance sheet the underpin it needs for the P&L to get on the right side of that hockey stick.

At 90 cents, the stock is essentially an option on the future. Net tangible asset value is 88 cents per share and that is a reasonable pricing underpin for now. My DCF value is 140 cents per share on a long-run horizon that assumes all stores contribute to expectation.

Investors should be mindful that a future equity raise would be dilutive unless they participate and follow rights but I’ll address that question in future when we have colour on that subject.