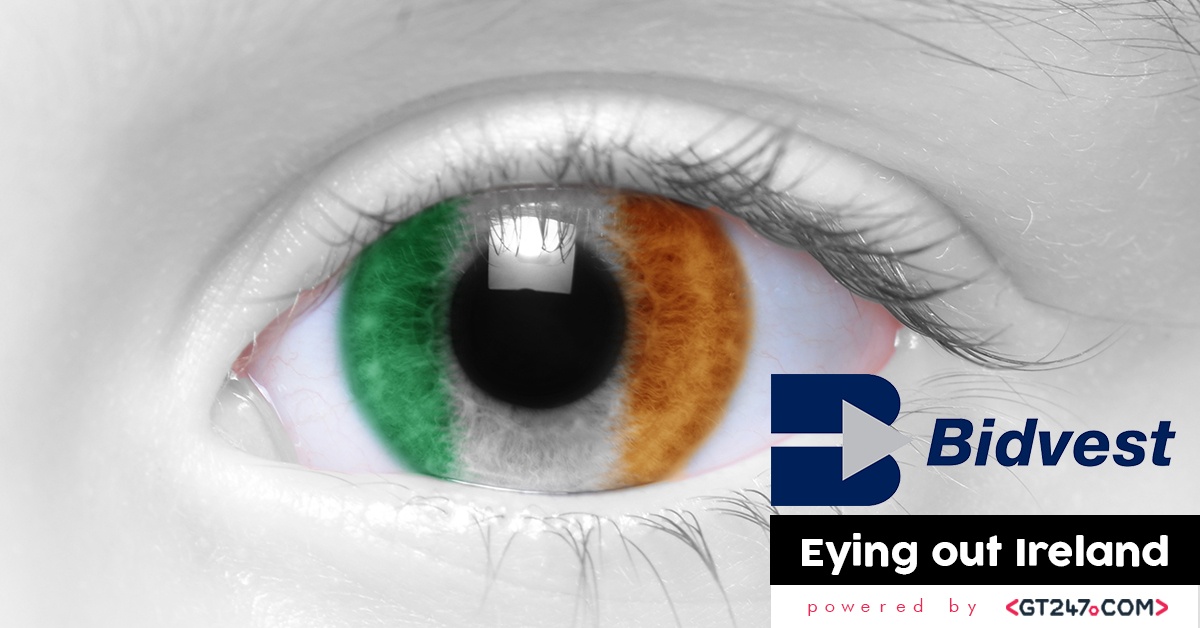 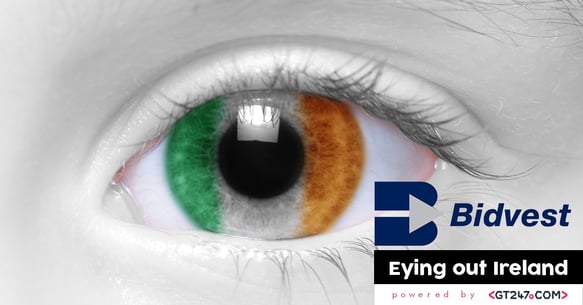 Trading Buy (but selling in to recent relative strength advised)

Bidvest has been checking out foreign opportunities. A figure of $1 billion has been floated as a number that Bidvest could borrow to acquire, which may be a stretch. It depends on what they find, on what terms and with what cost of borrowing. It is also conceivable that much of the acquisition borrowing offshore will have to be raised against the balance sheet and cash flows of an acquired company.

Net debt was R8,3 billion as at 31 December 2016, 42% of equity, and I anticipate net debt as at year end on 30 June 2017 to be around R7 billion. EBITDA interest cover is approximately 7x so there is some headroom. Borrowing $1 billion or the equivalent of R13 billion is likely to be offshore so the cash would go further as interest rates are much lower.

Bidvest has announced a rather less ambitious acquisition, subject to South African Reserve Bank approval. However, Bidvest has secured up front three-year, variable rate, Euro-denominated funding in the amount of €175 million at what it says is “an attractive rate” but unspecified rate.

The target is Dublin headquartered “soft services” group Noonan, a business that sits squarely with what Bidvest has been doing for two decades. Private equity investor Alchemy Partners and management currently own the business. Noonan spans a range of outsourced services, all matching to the Bidvest offering in South Africa, and there should be scope for mutual learnings. In addition to Ireland, 40% revenue is generated in the important British market.

Bidvest does not have to publish much detail as it is relatively small and so falls outside the threshold determined for categorised transactions by the JSE. Only a voluntary announcement is made, with no financial information.

I have dug up that Noonan generated revenue of €300 million and EBITDA of €16 million for the twelve months to 31 December 2015. Assuming growth of 4% in revenue and some margin increment, EBITDA of €17 million is realistic for F2016.

On an enterprise value of €175 million, which would include assumed debt, the trailing EBITDA multiple is 11x and the 2016 multiple is 10,3x.

I don’t know what debt there is and thus what the interest paid, including to the private equity owner, is. Without information on the balance sheet and capital structure it is not possible to compute earnings.

Nevertheless, a 10x to 11x EBITDA multiple on the surface seems like a good deal in European terms. Whilst more than Bidvest usually pays in South Africa, it gives sufficient room for Bidvest to extract decent value in future in a sector that is resilient and showing growth ahead of GDP.

EBITDA of €17 million or roughly R260 million is small in Bidvest context. Bidvest will generate R7 billion in EBITDA for the year ended 30 June 2017 so Noonan would be 3,5% of the Bidvest group if incorporated for a full year.

Bidvest has been listed without the Bidcorp assets since 30 May 2016, when Bidcorp was spun out from Bidvest. Post unbundling, shareholders held an equal share in both Bidvest and Bidcorp. In analysis last year, I ascribed a premium valuation to Bidcorp relative to Bidvest and I maintain that view today.

Bidvest is 100% South African, or neighbouring, assets and whilst there are aspirations to grow abroad it’ll take a long time before Bidvest gets to the 90% of profits that Bidcorp generates outside of South Africa in foodservice.

Bidvest will end the year on a lacklustre note. Trading conditions locally are poor and deteriorating. Nonetheless, Bidvest has strong market positions and proven cash generating ability in good and bad times. I forecast earnings to be 3% higher at 1086,6 cents per share. Three-year compound EPS growth is currently forecast to be 6%, although further acquisitions could improve that.

Bidvest is fully priced at the current level. Ahead of the results on 28 August 2017, not a bad idea to take some money off the table. My fair value is retained at R160 with the twelve-month target price at R172. 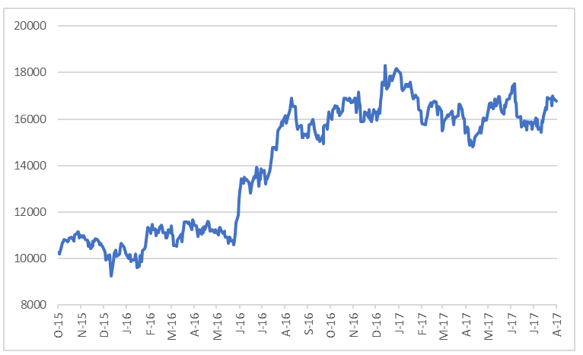