Naspers hits another record discount to it's stake in Tencent 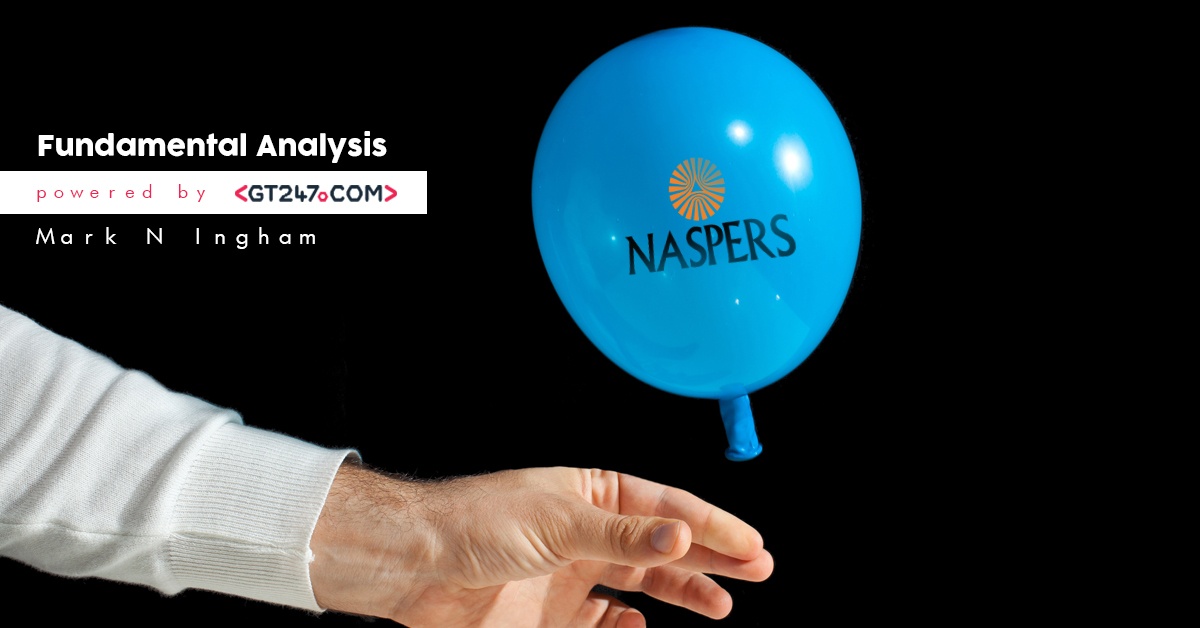 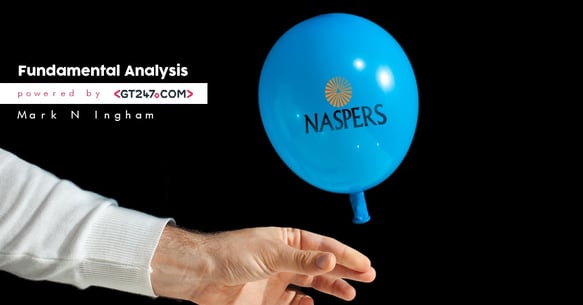 “Naspers hits another record discount to its stake in Tencent”

Year to date, Naspers is up 47%, having started the year at R2014 per share. Not bad you may say, I’d take that sort of performance any day of the week. Management must be doing a great job at the coal face to influence such price movement.

Except not quite so great. Again, Tencent has done all the heavy lifting and more besides.

Tencent meantime has increased in price by 81% in real money since the start of the year. That’s is 81% versus Naspers on 51%.

There is a huge discrepancy between Naspers and Tencent, a discrepancy, as I have demonstrated in earlier notes, that has widened progressively this past few years.

The negative difference between the see-through-value of the Tencent stake and the Naspers market cap is R590 billion or $44,3 billion. In fact, as recently as 31 July the gap was $32,5 billion so a rise of $11,8 billion.

The derating to 32% is even more significant when we see it in the context of a premium to the see-through-value of up to 30% five years ago.

Naspers for the year ended 31 March 2017 recognised dilution losses of $42 million relating to dilutions in its shareholding in Tencent on account of the exercise of share-based incentive awards by Tencent’s employees. In the prior year, Naspers held 33,5% of Tencent and now holds 33,3%. In 2015, the share was 33,6% and in fact if I go back to 2010 Naspers held 34,6% of Tencent. So that means in seven years the shareholding has diluted by 1,3%. The small but steady dilution will continue.

Naspers is irrelevant to Tencent, it is a passive investor. The Tencent dividend and profits from MultiChoice and Media South Africa are the main source of cash. There is ongoing cash burn from the developmental assets, which have detracted from value and show little signs of contributing as yet.

As I have pointed out previously, risk in the share price on a relative basis has possibly subsided because of this derating. Local shareholders have been shielded in rand terms from the substantial underperformance relative to Tencent but this is simply money illusion – you think you have done well in absolute terms but in both international purchasing power terms and relative to Tencent you have lost out.

A narrowing discount tends to be a signal to sell with a widening discount a time to buy again.