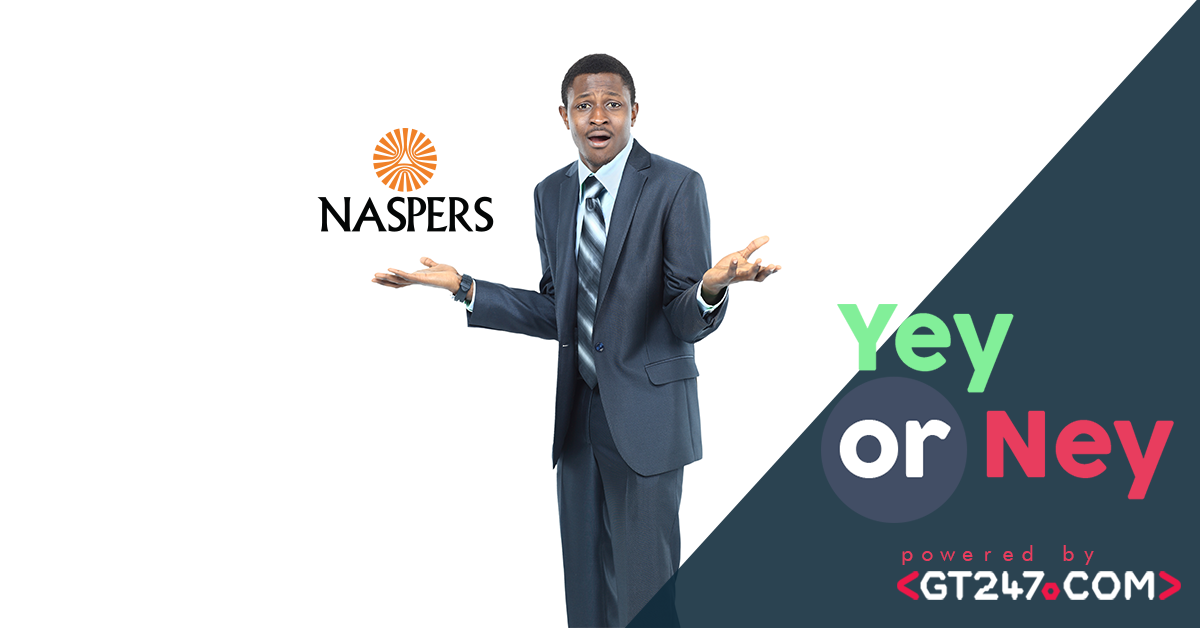 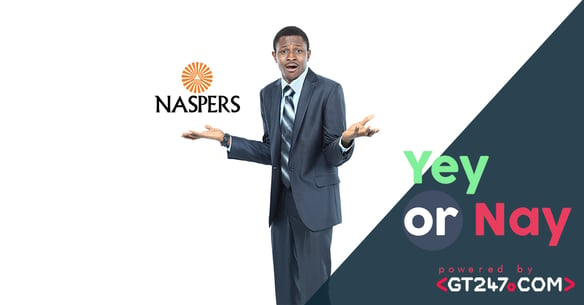 There has been a show of shareholder activism of late in South Africa, with a growing percentage of shareholders no longer simply nodding through resolutions, questioning governance, and making their vote of disapproval and alternative point of view heard.

For the purposes of this note, I have settled on two resolutions relating to executive remuneration, an increasingly contentious topic.

Ordinary resolution #7 is “to endorse the company’s remuneration policy, as set out in the remuneration report in the integrated annual report by way of a non-binding advisory vote”. This means that even if hypothetically 100% of shareholders voted against the remuneration policy, it would have no force and effect. The use of the word “endorse” is a little presumptuous as it implies implicit approval or support, when in fact there may well be shareholders who disapprove.

Ordinary resolution #10 is to approve amendments to the Naspers share incentive scheme such that there is a four-year vesting period rather than a five-year period with 25% of the award vesting each year rather than the current policy of vesting running from years three to five. This ordinary resolution needs a majority of 75% to pass.

The three executive directors receive fixed pay and pension contribution, an annual performance incentive, and long-term incentives in the form of Naspers N share options and appreciation rights in the underlying businesses. In 2017, the CEO received $1,1 million in basis pay, pension contributions of $125 000, an annual performance incentive of $973 000, and the fair value of long-term incentives was worth $10,4 million.

On 31 March 2017, the group held 3,3 million Naspers N ordinary shares as treasury shares to settle outstanding options under share incentive schemes. This has a dilutive effect of 2 US cents per N ordinary share.

So, we have two issues to consider.

Firstly, a non-binding vote on remuneration. Whether you agree or disagree with executive compensation and how it is arrived at doesn’t matter. But let’s say you take exception, it will still be recorded as disapproval and thus the percentage of those disagreeing will be public knowledge. Call it a protest vote if you will from those who don’t want to “endorse” the executive pay policy.

Secondly, we have a vote on amendments to the Naspers share incentive scheme. This is not advisory and has a high hurdle. If enough shareholders take exception it is possible for the proposed change to be rejected.

Below, I have put forward points in favour from the Yey camp and points in disagreement from the Nay camp. This is factual and I personally express no view either way. Having read both points of view, you the shareholder should then make your choice, Yey or Nay.

I have issued several notes analysing Naspers. These include “Tencent robust Q2 result” on 16 August, "A hero delivery" on 13 July with an update on 31 July, “Result ready reckoner” on 23 June, and “Marked-down Tencent proxy” dated 11 January. I’d suggest clicking though to those notes if you’d welcome a refresh on the analysis or if you have not had the opportunity to view it yet.