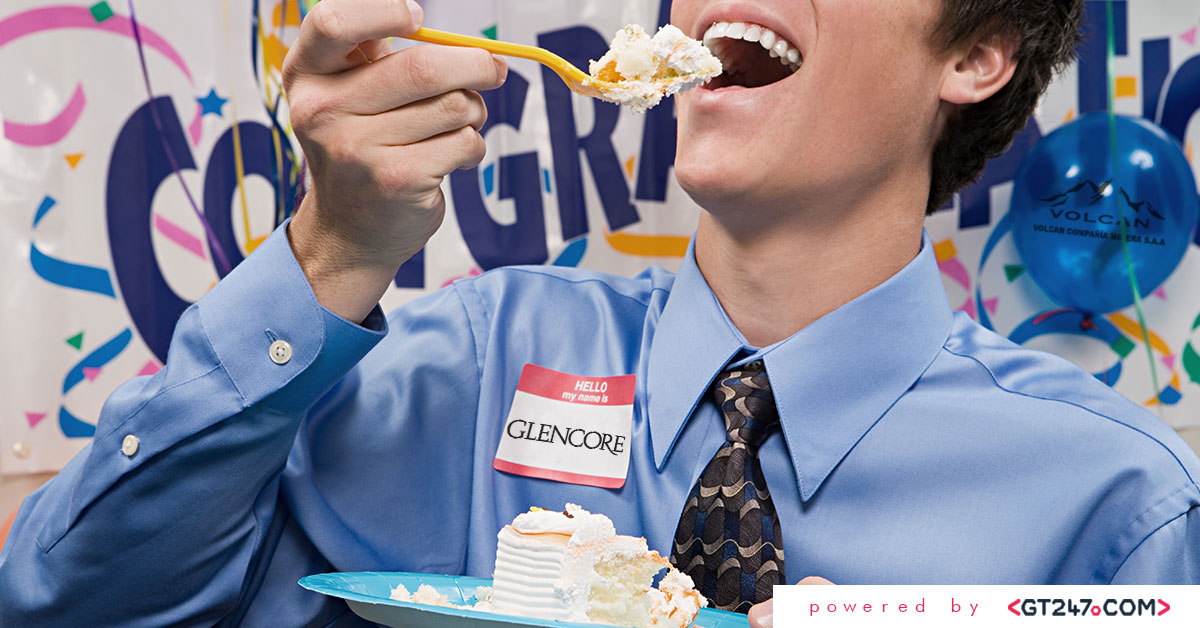 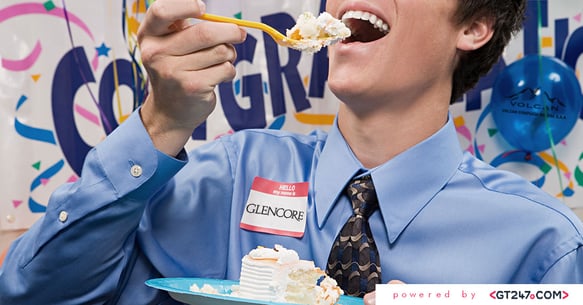 “A larger slice of Volcan”

Glencore, the hybrid commodity trader and miner, announced last week it reached agreement with certain shareholders to buy another 26,73% of class A voting shares in Peruvian miner Volcan Compañia Minera for $531m ($1,215 per class A common share).

The deal takes Glencore’s ownership to 44,84% and results in effective control. Glencore’s economic interest is 18,98% as a result of larger number of non-voting B class shares, some 60%.

The miner will offer the same terms to all Volcan’s shareholders through public tender for up to 48,19%. This would take the total deal value to $956 million. Glencore can comfortably fund this through existing cash resources.

This makes for a good but pricey deal.

There is geographic closeness to two Glencore mines. This could result in up to $30 million in collective synergies. Glencore has an offtake agreement with Volcan and this too could increase.

At spot prices, Volcan could earn $400 million in EBITDA so the enterprise value to EBITDA ratio is around 12x.

The deal makes strategic sense and has commercial appeal on a medium-term view.

Debt has fallen because of asset sales and improved cash generation. Net debt as at 30 June 2017, after accounting for $16,3 billion in marketable inventory, was $13,9 billion. My cash flow projection has net debt at $10 billion by 31 December 2017. Glencore has a net debt cap of $16 billion.

Trading is a sizeable part of the business and the most stable income stream relative to mining, which is very sensitive to movements in commodity prices.

Management are cautiously optimistic for the basket of commodities Glencore is exposed to. Electric vehicle growth is a positive for the business.

There is scope to raise dividends. Management say that if net debt falls to $10 billion, the variable part of the dividend can increase above the 25% minimum of Industrial free cash flow, possibly to as much as 100%. I have not factored that in my estimates but we could see up to $2,5 billion (17 US cents per share) paid this year versus $1 billion (7 US cents per share) last year.

My DCF has been edged up, in part due to Volcan and the fact that I have factored in net debt of $10 billion now versus $13,9 billion in August. I have a total valuation of $73,2 billion of which the marketing business is $22 billion and the mining business is $50 billion. Listed investments are valued at $1,2 billion. Net of debt at $10 billion, including the net marketable inventories, and adding in minorities the equity value is $64,7 billion.

The valuation remains conservative and allows for the fact that commodity prices are variable. At spot, a higher value is justifiable. The share price has recovered strongly from below 100 pence to 364 pence on the LSE at the time of writing.

With an improved dividend in 2017 of 17 US cents the yield of 3,5% is reasonably attractive.

I retain my view on Glencore as preferred mining exposure. 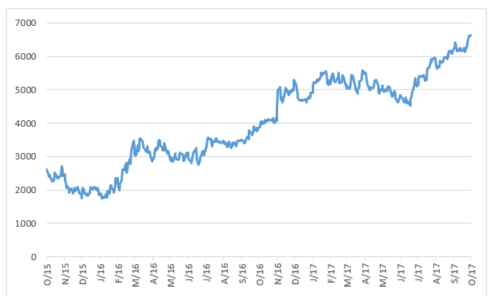 Listen to my recent podcast with Alec Hogg of BizNews.com on Glencore: