BizNews: Running rule over hot stock Glencore – has it risen too far? 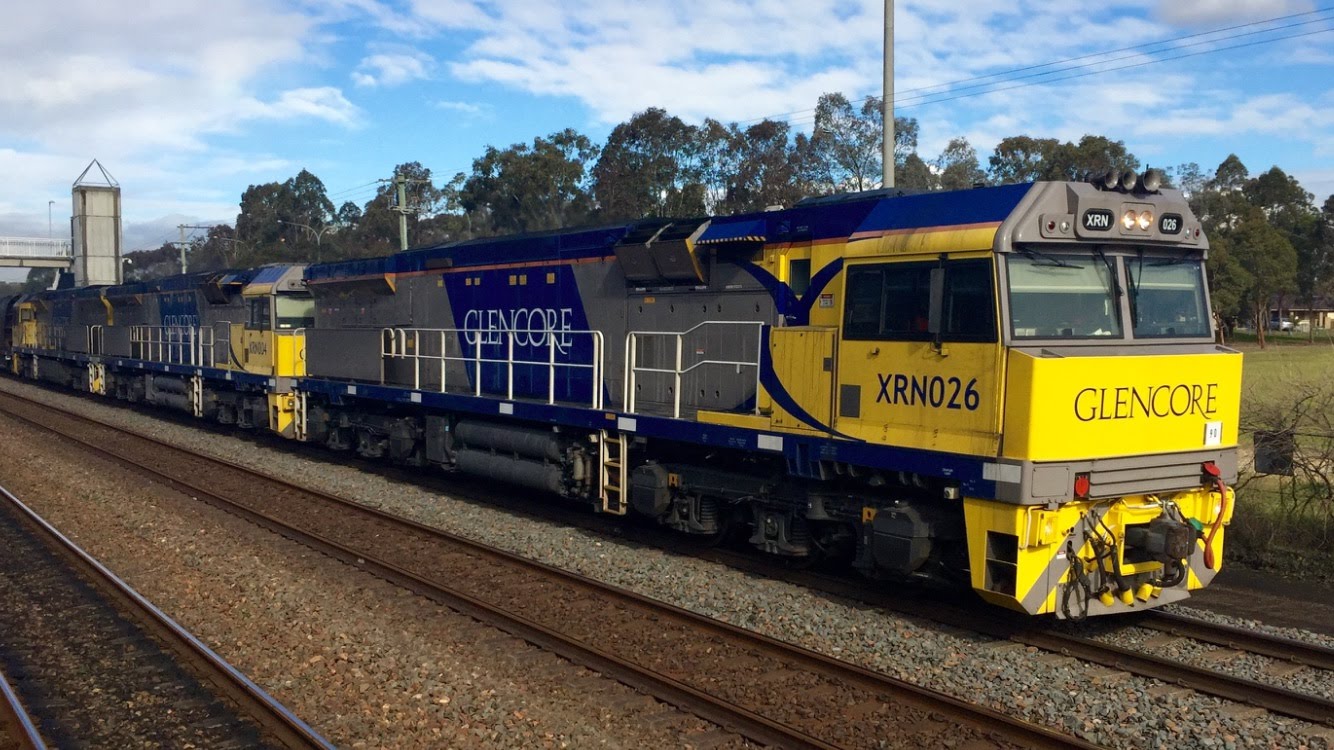 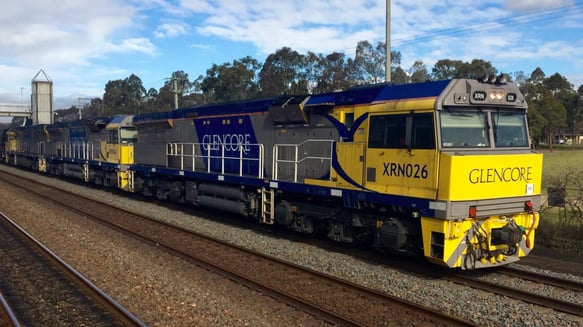 Mark Ingham: Running rule over hot stock Glencore – has it risen too far?

Published on BizNews, for the full transcript on the podcast click here.

"The longer one watches investment markets, the more you’ll realise that a significant premium should be put onto independent thought. And in that category, Mark Ingham stands out like a beacon. After a distinguished career within the system, he went solo in 2003, long before it became popular. Having long ago been freed from informal restraints that control corporate relationships shows. Ingham recently invested his considerable talents into analysing Glencore, the Swiss-based mining house run by South African Ivan Glasenberg. As the stock has been a star performer in the Biznews SA Champions portfolio, I was obviously keenly interested in swapping notes. Mark duly obliged. But even though valuations differ, our long-term conclusions don’t."  – Alec Hogg

Mark Ingham is an independent investment analyst, and this special podcast was brought to you by EasyEquities and BizNews