An exciting and busy week for traders, here is what you need to know: 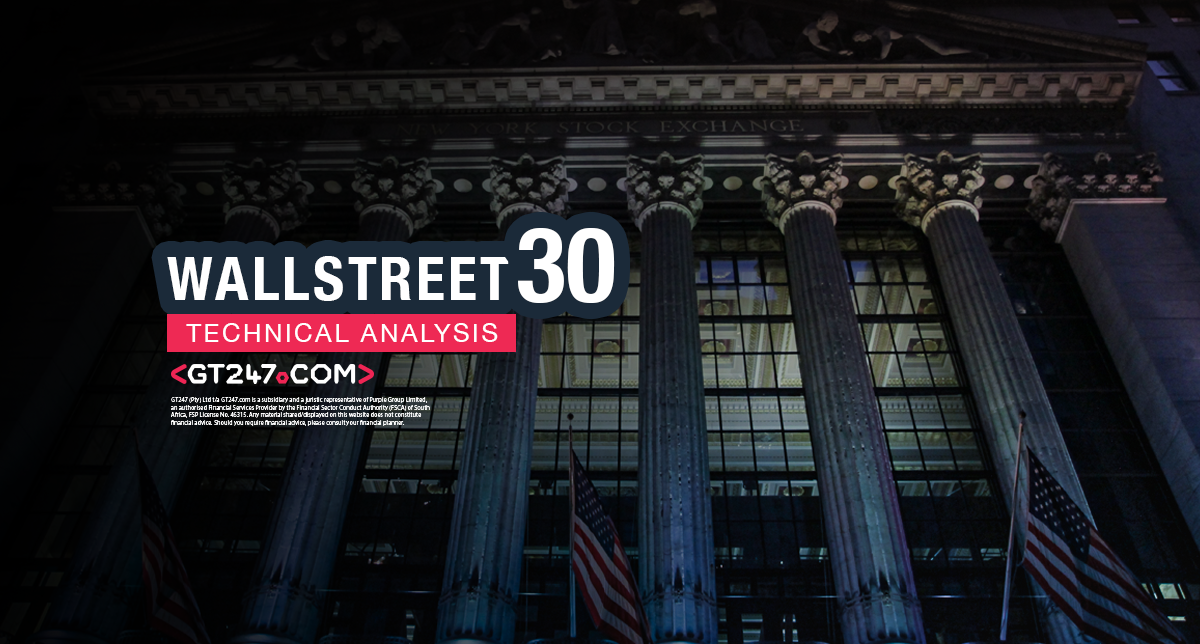 The U.S economy will be set alight this week with a full barrage of economic data while the world holds its breath while ballots are counted in the tightly contested Presidential election.

The votes are still being counted in this tightly contested Presidential race which has market participants on the edge of their terminals as the Trump campaign is doing better than expected.

Asian markets moved higher in a volatile session with the U.S Dollar and U.S 10-year Treasury yields on a roller-coaster ride. U.S Futures gained momentum after it became clear that the race to the White House might be tighter than everyone predicted.

Events leading up to the U.S. Non-Farm Payrolls (NFP) release on Friday the 6th of November 2020:

The ADP Non-farm Employment Change is expected to come in much lower than the previous month’s number at 650K and the data is expected today the 4th of November 2020 at 15:15 SAST.

Initial Jobless Claims - The initial jobless claims have been trending lower over the last couple of months since those record jobless claims numbers in April 2020.

Continuing Jobless Claims – Continued claims have also become a focal point of interest and measures how many unemployed individuals qualify for benefits under jobless insurance.

The number of new Non-Farm jobs for October is expected to be slightly lower than the previous reading for September of 661K.

The U.S. Unemployment Rate measures the percentage of the total workforce that is unemployed and actively seeking employment during the previous month.

U.S markets moved lower over the previous week as new coronavirus infections spread economic uncertainty across the globe. The Wall Street 30 is expected to remain volatile this week as votes come in ahead of the FED rates decision and Jobs report.

The price action moved to lower supported by volume as mentioned last week but rebounded and is firmly above the 27155-support level again after making a lower low. We are not out of the woods just yet as the price action needs to regain the 28957-price level to negate the downtrend.

Technical points to look out for on the Daily Wall Street 30:

Take note: The outlook and levels might change as this outlook is released during the current days (Wednesday the 4th of November 2020) U.S Market open.

Non-Farm Payrolls are usually reported on the first Friday of the month, whereby the number of additional jobs added from the previous month is released. The US Non-Farm Payroll number will be released locally on Friday the 6th of November 2020 at 15:30 SAST.

Any opinions, news, research, reports, analyses, prices, or other information contained within this research is provided by Barry Dumas, Market Analyst at GT247 (Pty) Ltd t/a GT247.com (“GT247.com”) as general market commentary, and does not constitute investment advice for the purposes of the Financial Advisory and Intermediary Services Act, 2002. GT247.com does not warrant the correctness, accuracy, timeliness, reliability or completeness of any information which we receive from third party data providers. You must rely solely upon your own judgment in all aspects of your trading decisions and all trades are made at your own risk. GT247.com and any of its employees will not accept any liability for any direct or indirect loss or damage, including without limitation, any loss of profit, which may arise directly or indirectly from use of or reliance on the market commentary. The content contained within is subject to change at any time without notice. Past performance is not necessarily an indication of future performance. The value of a financial product is not guaranteed. The value of a financial product can go down or up due to various market factors. The graphs are for illustrative purposes only.