Renewed Optimism ahead of the U.S NFP 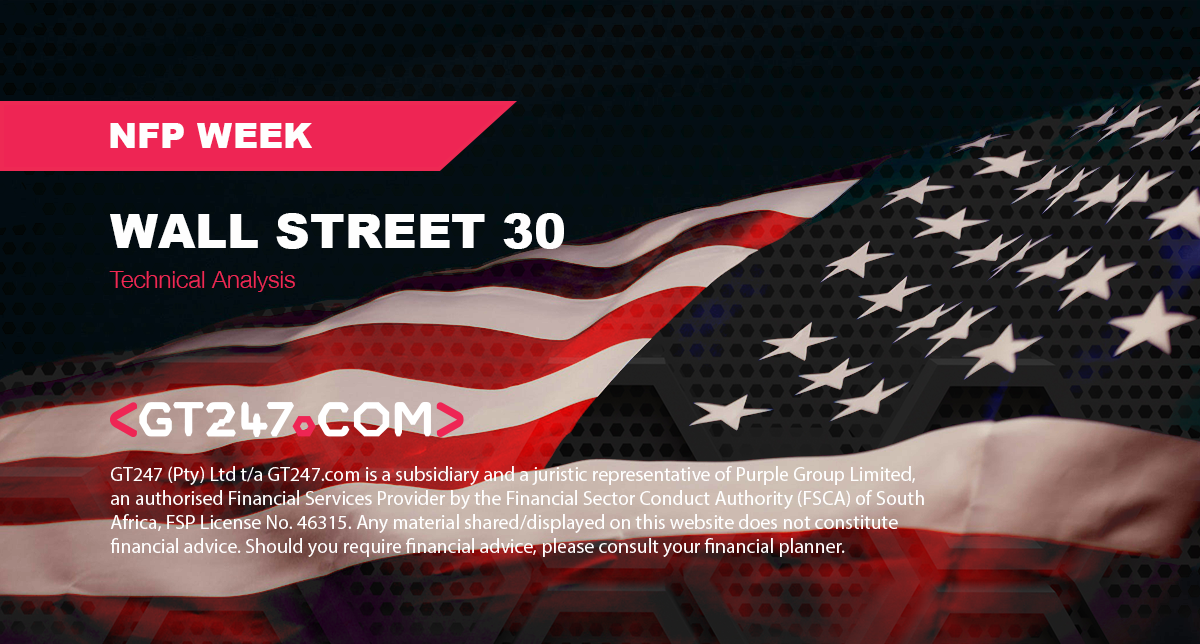 Global markets are extremely optimistic after positive company earnings across the globe despite mixed economic data and staggering inflation worries ahead of jobs report.

On Tuesday U.S Indices advanced later in the trading day after a choppy session open as investors digest economic and company earnings data.

U.S Indices have advanced for three days in a row despite the U.S Federal Reserve’s (Fed) announcement on Monday that a March rate hike is set. The possibility of a 50-basis point rate hike is on the table and some Investment banks are calling for five rate hikes this year.

Investors are more cautious coming into the year as company valuations and sensitive economic data are some of the major concerns for investors when deciding on how to position themselves.

The U.S Labour market will once again be the topic of discussion as all eyes turn to the U.S jobs data set to be released this Friday which is widely expected to have slowed over the past month.

The U.S non-farm payroll (NFP) report will be released this Friday the 4th of February at 15:30 SAST.

The U.S Non-Farm Payrolls for January are expected to decrease to 150K new jobs from the prior months 211K jobs added to the labour market.

The U.S. Unemployment Rate (Jan) is widely expected to remain at 3.9% this Friday.

Key events to watch ahead of the U.S non-farm payroll (NFP) report:

All three the U.S Indices have been pushing higher this week and the price action on the Wall Street 30 (WS30) is above our 35038 level as discussed in the previous WS30 note.

The 35038 supports, which was prior resistance will come back into focus for a possible retest before we see prices push higher into March if the rally is not a “dead cat bounce” as some have said.

The 50-day simple moving average of price (blue line) is supporting higher prices while the Relative Strength Index (RSI) has moved higher to overbought levels. Volume on the 4H have also moved lower in support to the current rally.

The Non-Farm Payrolls report (NFP) is treated as an economic indicator for people employed during the previous month, and the number being released will have a direct impact on the markets. In the United States, consumer spending accounts for most of the economic activity, and the Non-Farm Payrolls report represents 80% of the U.S. workforce. Farmers are excluded from the employment figures due to the seasonality of farm jobs.

A dead cat bounce is a temporary, short-lived recovery of asset prices from a prolonged decline or a bear market that is followed by the continuation of the downtrend. Frequently, downtrends are interrupted by brief periods of recovery—or small rallies—during which prices temporarily rise. The name "dead cat bounce" is based on the notion that even a dead cat will bounce if it falls far enough and fast enough. – Investopedia.

Take note: The outlook and levels might change as this outlook is released during the current days (Wednesday the 2nd of February 2022) U.S Market open.

When does the Non-Farm Payroll Announcement take place in South African time?