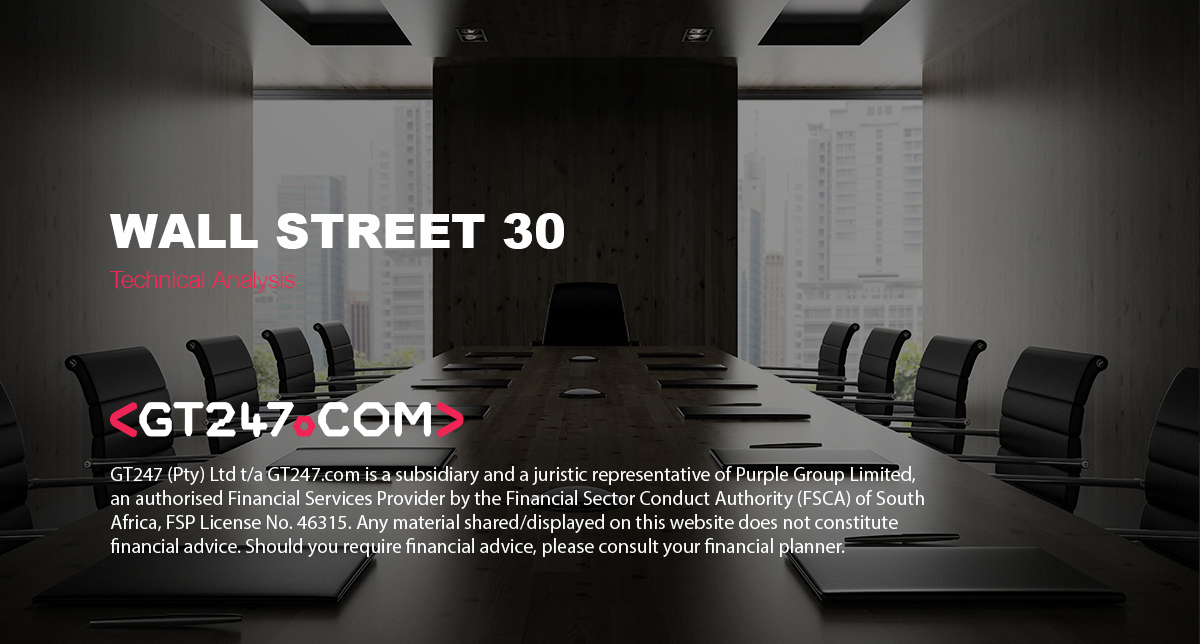 The focus will be on when the Fed will bring an end to its asset repurchase program and when the Federal Open Market Committee (FOMC) will start to raise interest rates. The FOMC interest rate decision will be released today at 21:00 SAST followed by Fed Chair Powell answering questions at the FOMC press conference at 21:31 SAST.

Although the Fed is widely expected to keep interest rates as they are later today, speculation has been running high as to timelines of rate increases as seen in a Bank of America (BofA) survey. The fund manager’s survey shows that at least two rate hikes are on the cards in 2022 and they see an end to the Fed’s tapering around April 2022.

Movements on Wall Street are expected to be muted until the FOMC rate decision later today, which should be followed by elevated levels of volatility as the data is digested.

Many market participants speculate that the announcement is already priced in, which if true, will boast well for our technical levels to remain in place. The price action on the Wall Street 30 (WS30) is holding at the 35517-support level and attempting to make a higher low.

The 50-day SMA (blue line) is also acting as support to price but we still need a price above the 35896 level of interest as discussed in our previous WS30 note.

Tapering may also involve the slowing of asset purchases, which, theoretically, leads to the reversal of quantitative easing (QE) policies implemented by a central bank. Tapering is instituted after QE policies have accomplished the desired effect of stimulating and stabilizing the economy. – Investopedia.

Take note: The outlook and levels might change as this outlook is released during the current days (Wednesday the 15th of December 2021) U.S Market open.