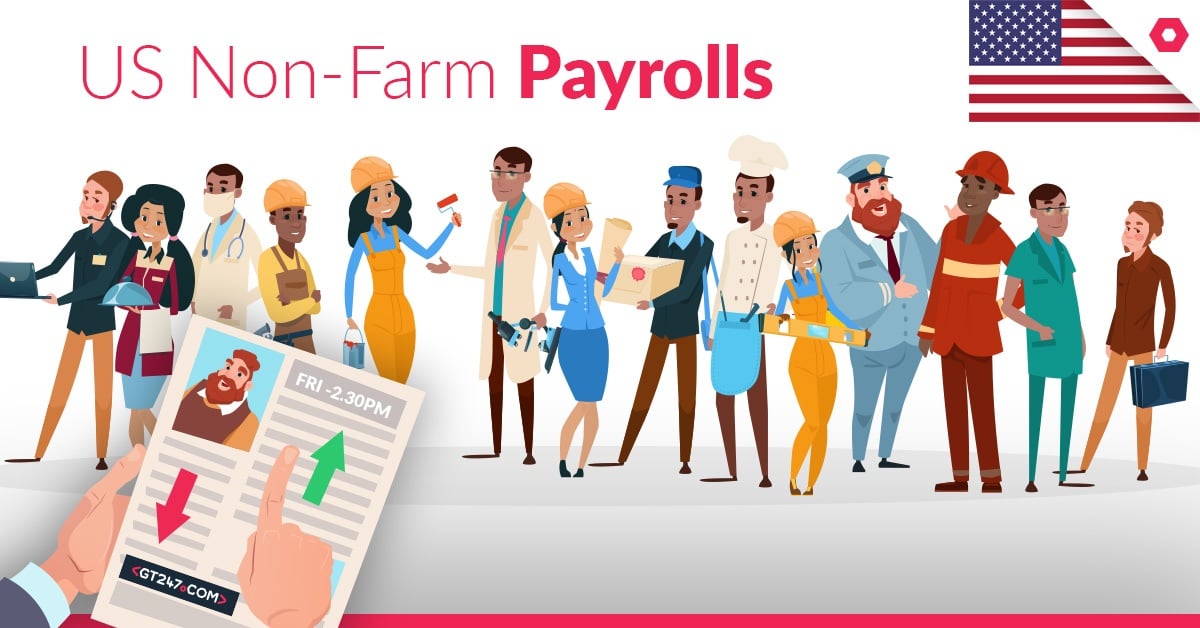 Whether you are a beginner trader or an experienced trader, you are going to want to read this blog leading up to and before the NFP announcement!

The Average hourly earnings (M/M) decreased to 0.1% and the U.S Unemployment rate also decreased to 3.9% from the 4.0% market forecast. 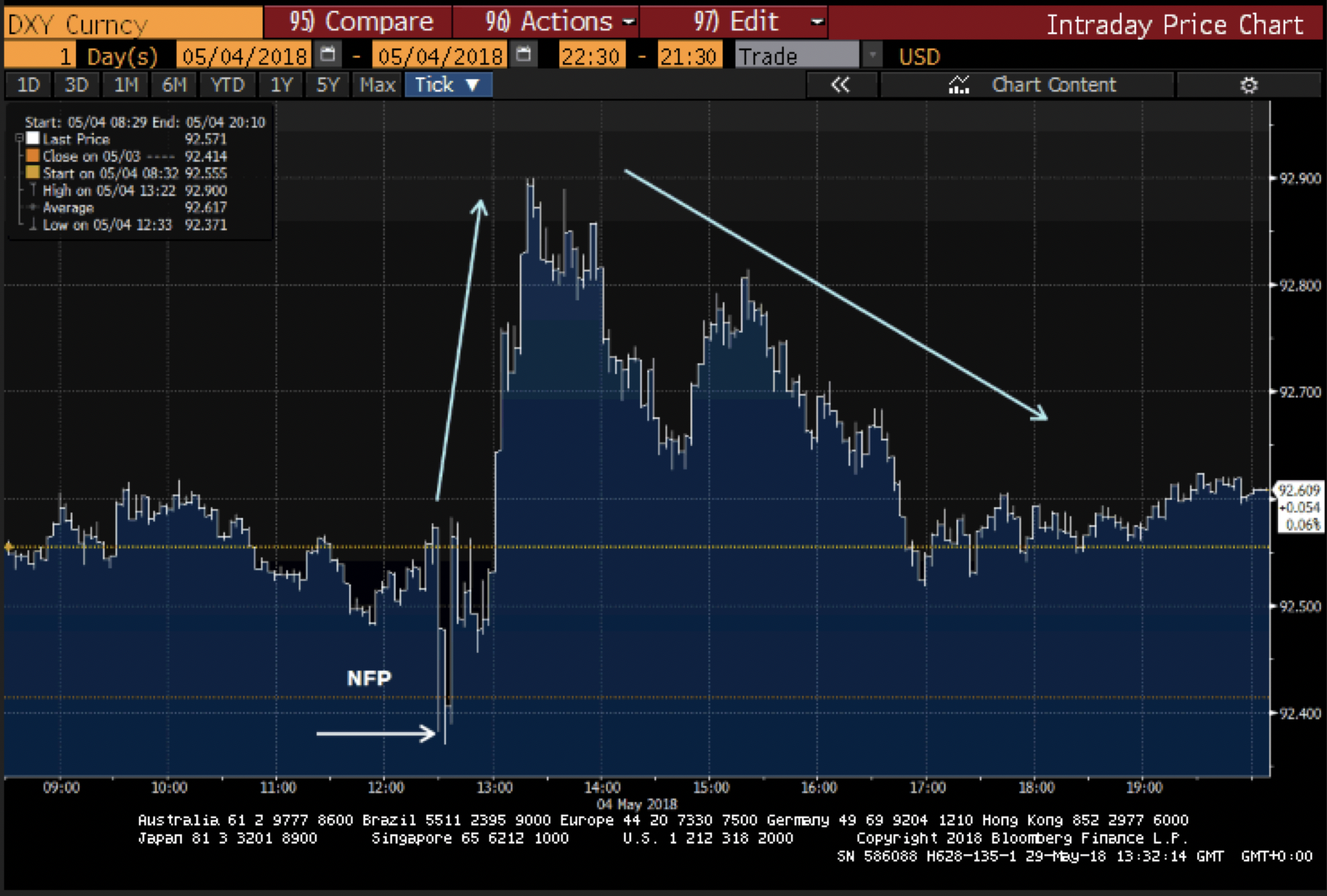 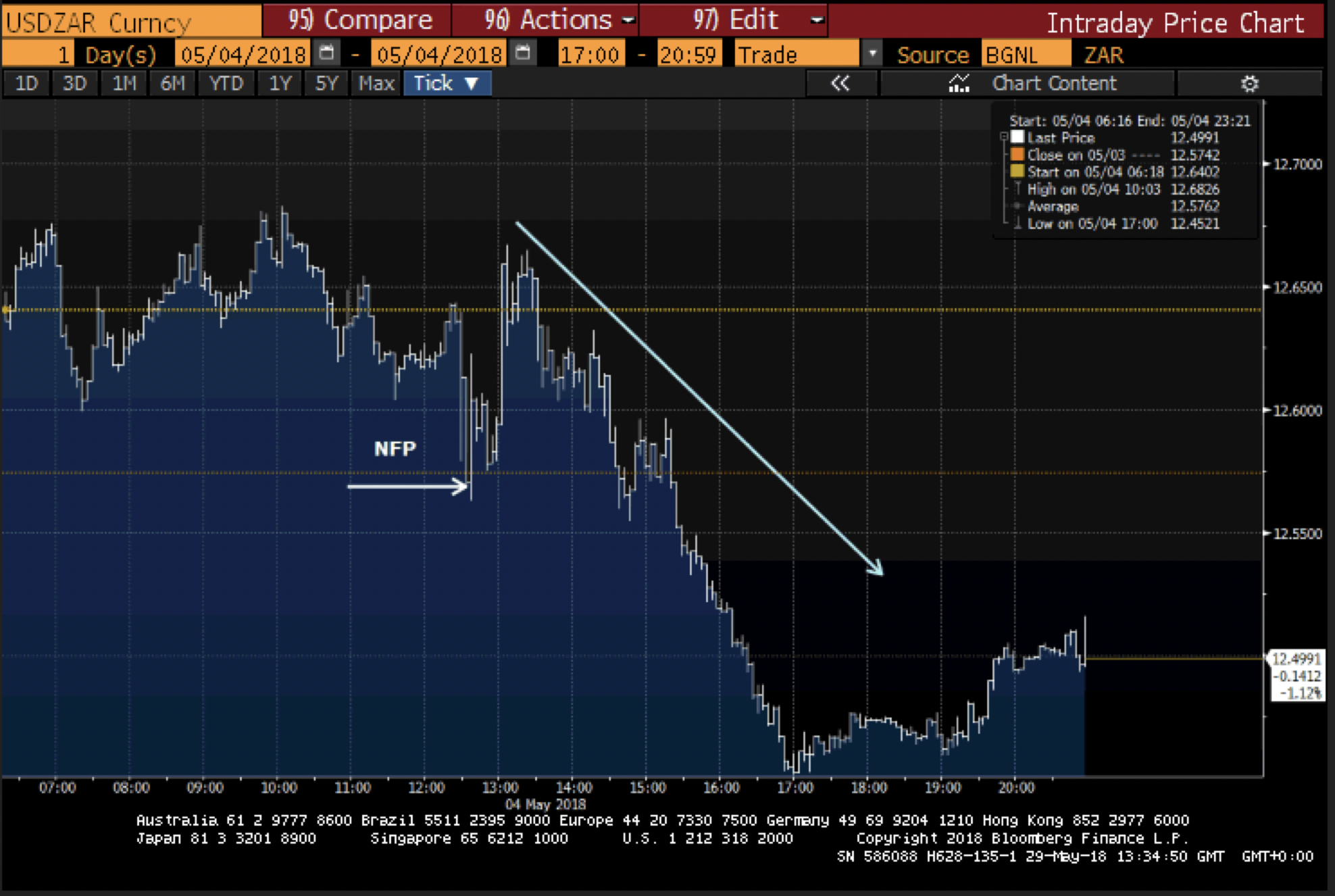 The number of new Non-Farm jobs are expected to increase to 190K from the previous months 164K Non-Farm jobs.

The Average hourly earnings (M/M) number is expected to increase to 0.2% from 0.1% in the previous month - This is a key figure to watch and if this number disappoints, it will signal a weak wage inflation outlook in the US.