Here is what happened previously and what you can expect to happen in the markets on the release of these results.

We have seen a selloff in Gold (XAU) over the month of June and it looks like the buyers are returning to the commodities space.

Take note: With it being Jobs Friday and all, I will be looking to buy Gold (XAU) if we see a close above the $ 1264/ ounce price level.

Outlook: With international tensions on the increase we might see a flight to safety from investors and the value of Gold should increase.

WE ENCOURAGE YOU TO READ THE FULL TRADE NOTE HERE

The Average hourly earnings (M/M) remained unchanged at 0.3% and the U.S Unemployment rate decreased to 3.8% from the 3.9% market forecast. 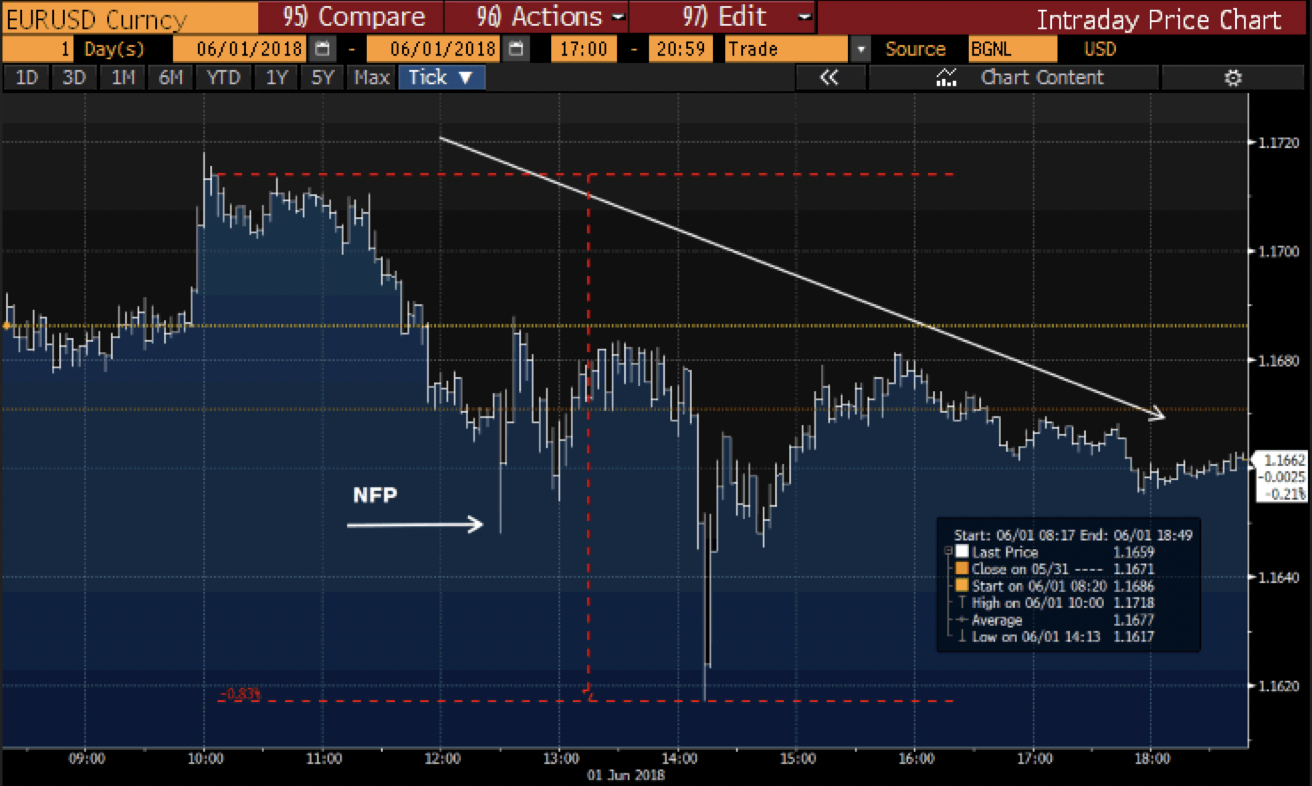 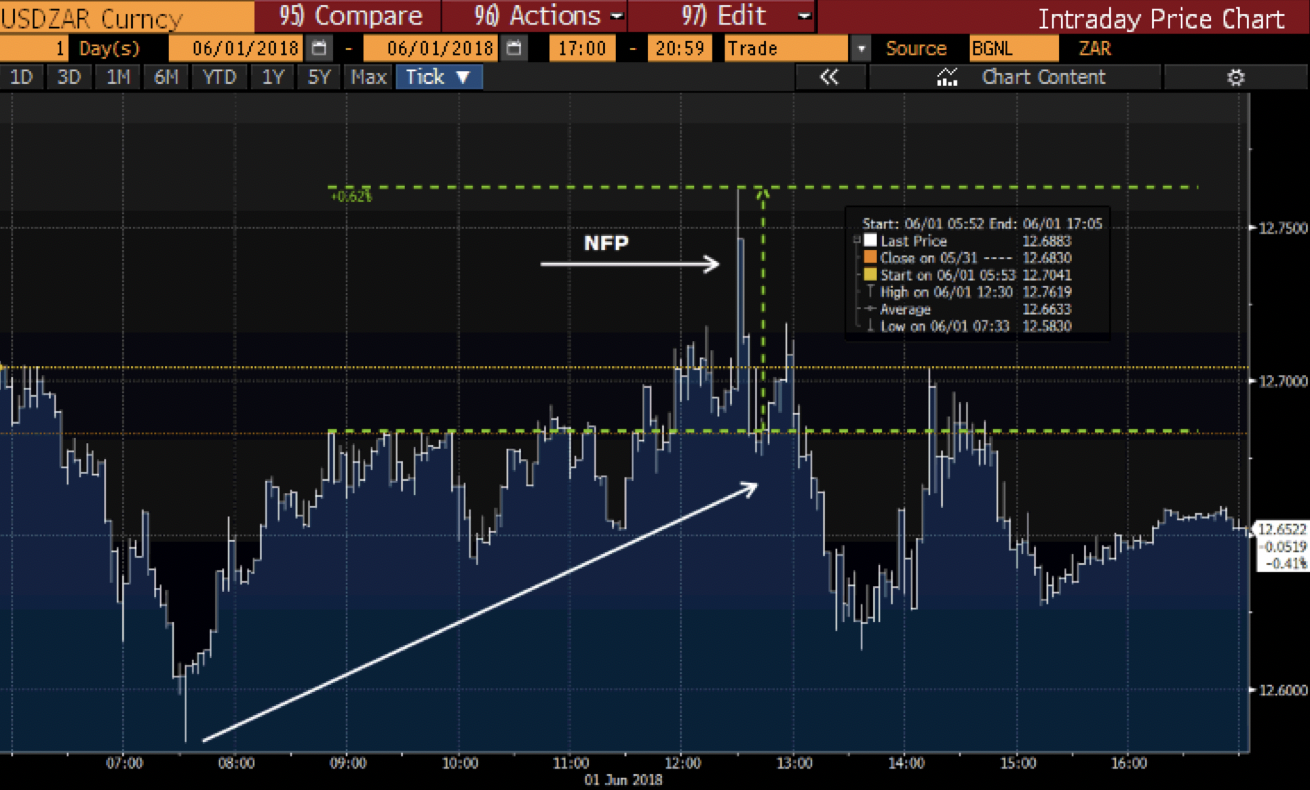 The Average hourly earnings (M/M) number is expected to remain unchanged at 0.3% from the previous month - This is a key figure to watch and if this number disappoints, it will signal a weak wage inflation outlook in the US.