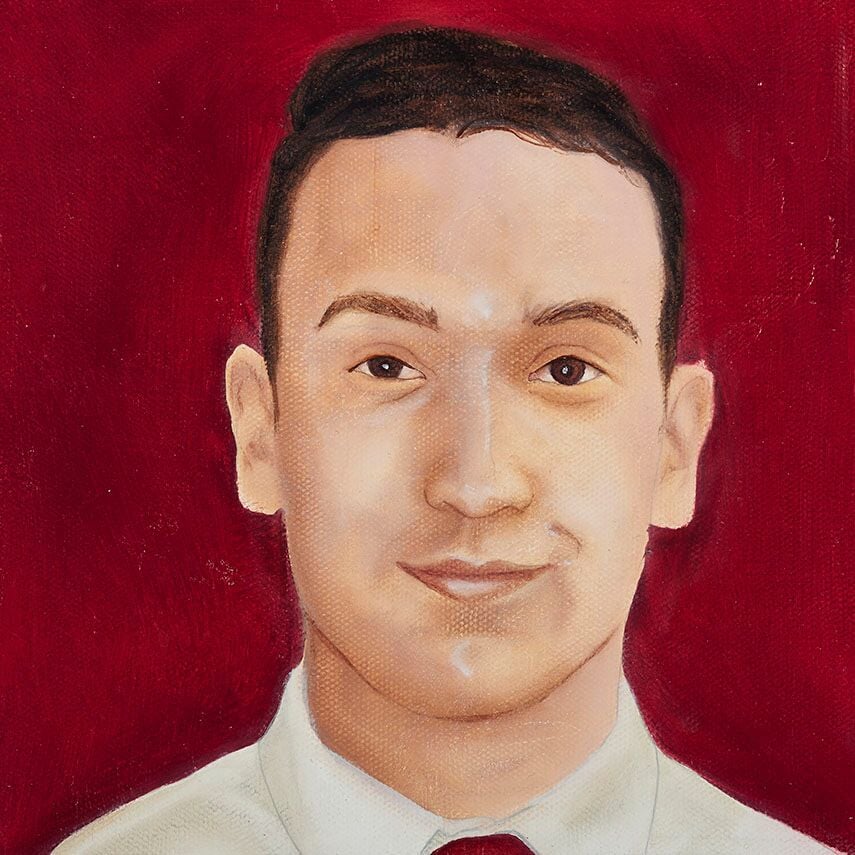 It is jobs day in the U.S.—with the Non-Farm Payrolls being released at 14:30 in South Africa. The results will set the trading tone for next week.

Economists are looking for job growth of 175,000 on the heels of a disappointing 138,000 increase in May. Average hourly earnings are expected to accelerate +0.3% m/m to an annual pace of 2.6 percent, while the unemployment rate decreases to 4.3%.

US markets closed weaker last night with the S&P 500 and Dow Jones closing at their lowest levels in more than a month.  ADP private payroll data came in weaker than expected, with private sector employment climbing by 158,000 jobs versus an expected 185,000 jobs.

The May NFP report printed a downside surprise and so the US dollar weakened as a result.

Taking a look at the 'dollar index' (the U.S. dollar against a basket of major currencies) - we can see the violent reaction to the data on the 1 hour chart.  The dollar crashes for several hours following the release of the economic numbers.

I have highlighted the candlestick pattern that indicates a reversal or rather an 'end' to the downtrend that would signal traders to take profits and exit the position.

In the lead-up to the May data, we noted that the leading indicators were mixed but generally pointing to a slowdown in jobs growth due to weaker data in the service sector.

The lower jobless rate was partially due to the participation rate deteriorating from 62.9% to a five-month low of 62.7%, which is a bad sign for the U.S. economy

Unfortunately, the data for April was amended downward by 37k jobs to a poor 174k reading, thus jobs increased by 37k less than originally estimated.  Therefore, markets needed extraordinary results to make up for the previous shortcomings.  May did not provide that data, with the numbers undershooting expectations.

To summarise; the NFP report for May painted a weak picture as growth in jobs missed expectations, added to this, the previous reading got downgraded. The jobless rate improved due to a lower participation rate, while previous wage growth readings were stable.

The consensus is that the U.S created between 175k to 177k non-farm jobs during June– this is an obvious increase on the 138k created in May.  The higher job generation would be interesting, as the United States appears to be hitting peak unemployment – it’s going to be harder every month to bring down unemployment because it is already low.

An upside surprise form NFP may cause the U.S. dollar to have a brief spike higher. Alternatively, the dollar might slip on weaker NFP results. A NFP that exceeds expectations, combined with higher hourly earnings would give the US Federal Reserve a good reason to increase interest rates more aggressively for inflation targeting purposes.

The S&P 500 is just off of record record highs, an increase in interest rates is a bad sign for equity investments – why would you want to hold riskier equity when you can get a decent return on a risk-free fixed income investment? A strong NFP result may then lower the S&P 500 further. 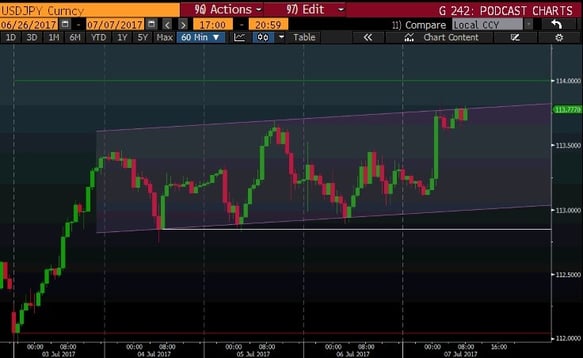 A strong NFP result, whereby jobs generated exceeds 177k and the hourly earnings rate increases +0.3% - 0.4% could result in the dollar strengthening, beyond ¥‎ 114 per dollar.

If numbers miss estimates, the dollar could weaken below ¥‎112.80