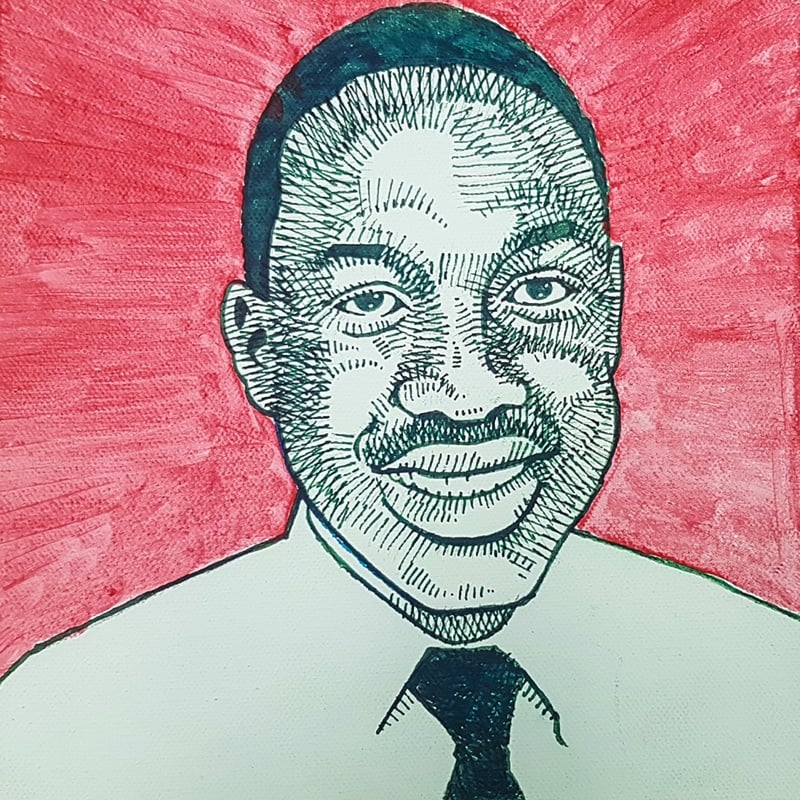 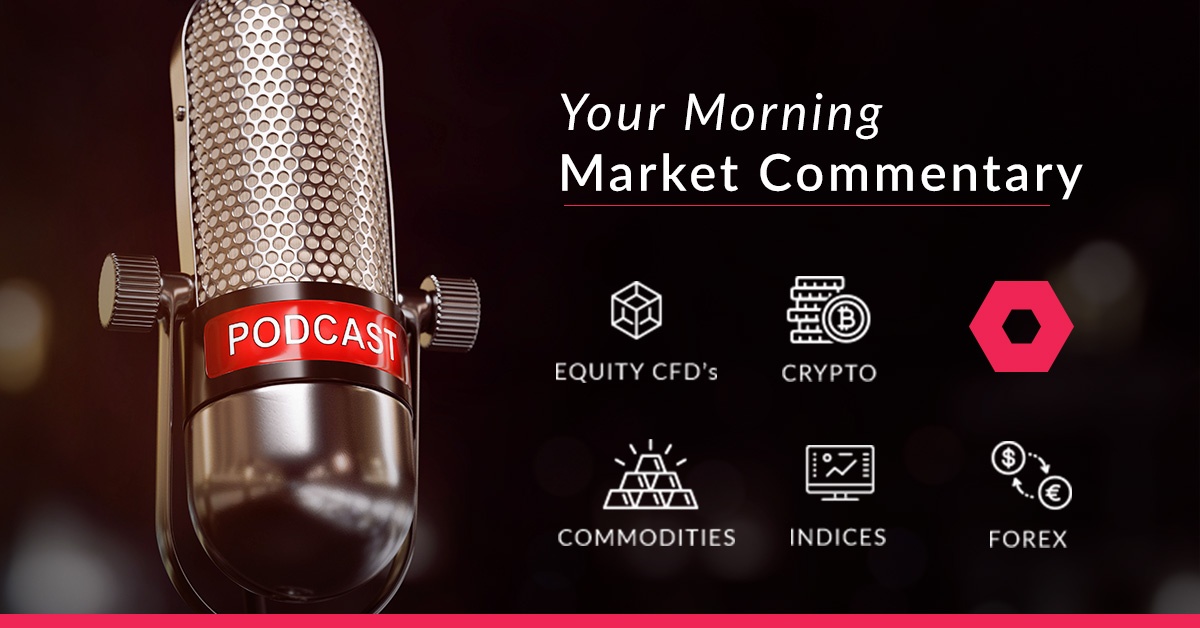 The United States imposed President Donald Trump’s tariffs of $34 billion on Chinese goods at 00:01 in Washington DC. We also had FOMC meeting minutes released yesterday, which showed overall confidence in the economic outlook of the country, in spite of with the trade battle. The minutes also indicated some concerns on the impacts of the trade dispute “A number of participants thought it would be important to continue to monitor the slope of the yield curve, given the historical regularity that an inverted yield curve has indicated an increased risk of recession in the United States,” the Fed minutes said.

Read our Non-Farm Payroll blog to find out what you can expect this Friday when numbers are released. 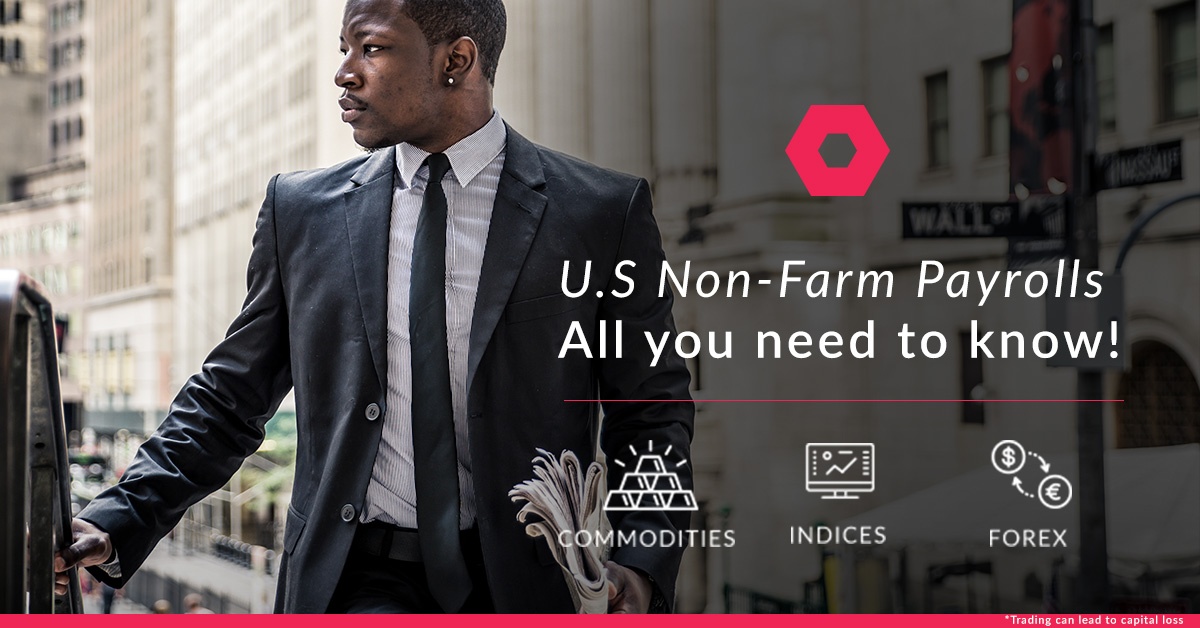