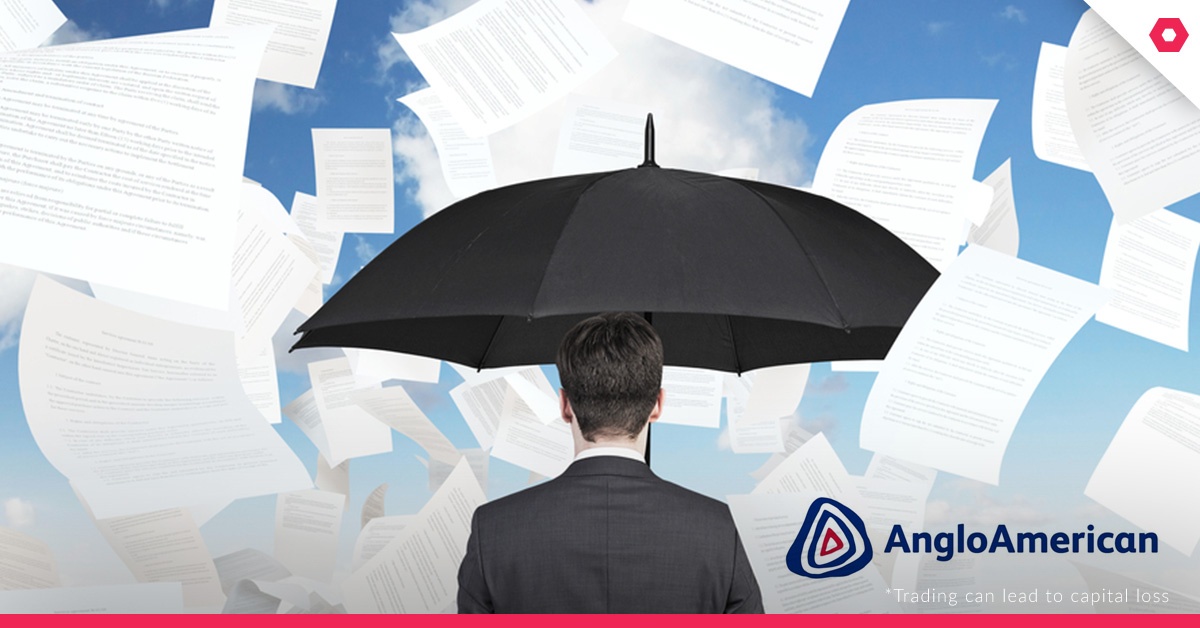 With respect to the revised draft Mining Charter, the following is relevant for Anglo American. Please read this in conjunction with reference to my notes on Anglo American entitled “Strengthening fundamentals” dated 28 February 2018 and also “South African political tailwind” dated 16 February 2018.

Anglo American share price on the JSE in ZAR 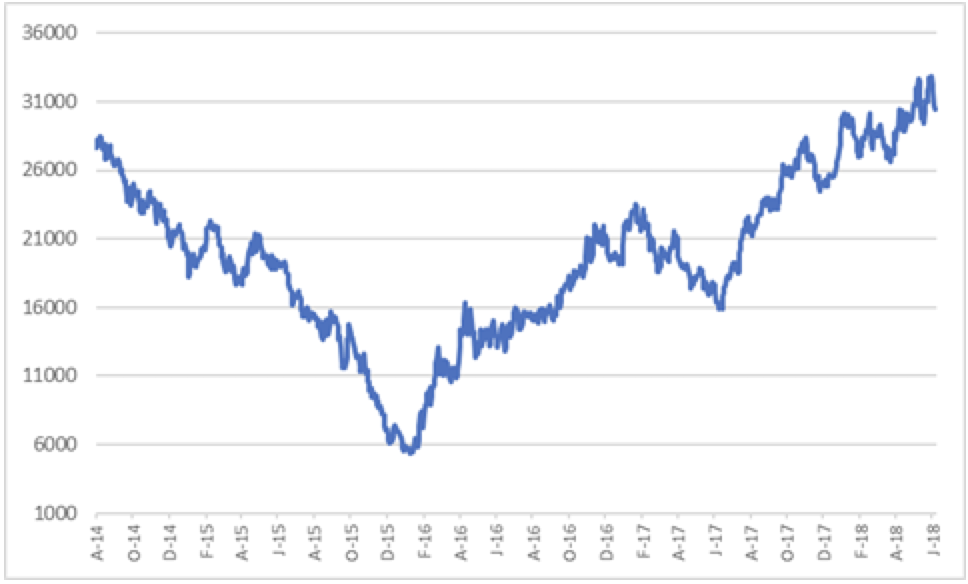