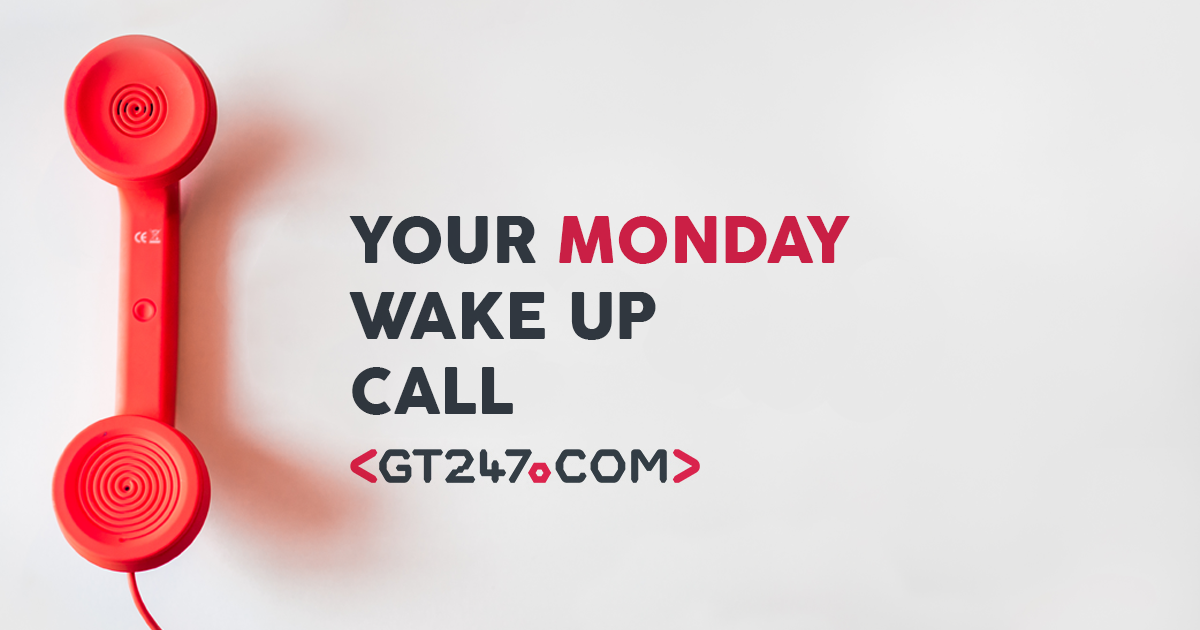 What to look forward to this trading week

Calm has not yet found its way back on to international markets as China and America continue their game of chicken as the world waits to see who makes the next move.  Donald Trump seems to realise now that he can no longer bully the rest of the world, after another “fruitless” meeting with Shinzo Abe, where the main focal point was the pending talks with North Korea.  Volatility continues to be the order of the day on world markets as policy uncertainty in the US continues to wreak havoc on world markets.  This week sees German Chancellor Angela Merkel visit Donald Trump ahead of the May 12 deadline that Trump has set for adjustment to the Iran nuclear deal. This week sees the world’s largest economies releasing their Purchasing Managers’ Index (PMI) numbers, this number provides the market a barometer of the economic health of the manufacturing sector. I have highlighted a few key events below that traders need to keep an eye on for this week.

Without a doubt a busy week ahead for traders who enjoy trading ahead of key data releases, coupled with this we will see some big Dow and S&P names releasing their earnings.  Look out for Whirlpool, 3M, Caterpillar, Coca Cola , Facebook, Twitter and Boeing amongst others.  We have seen big intra-day swings in the markets over the past week, and should Donald Trump continue to tweet or make announcements about US tariffs on China, this could very well persist. Traders are encouraged to maintain the necessary risk management procedures particularly on leveraged products as the losses could easily exceed the initial deposits.