The JSE closed softer on Monday primarily on the back of losses from gold miners and a couple of blue-chips.

The local bourse took direction from Europe which tracked mostly lower on the day, shrugging off modest gains which were recorded in Asia. With markets still sensitive to any news on the trade war between China and the USA, market participants searched for fresh clues on market direction with the absence of new information the tensions. 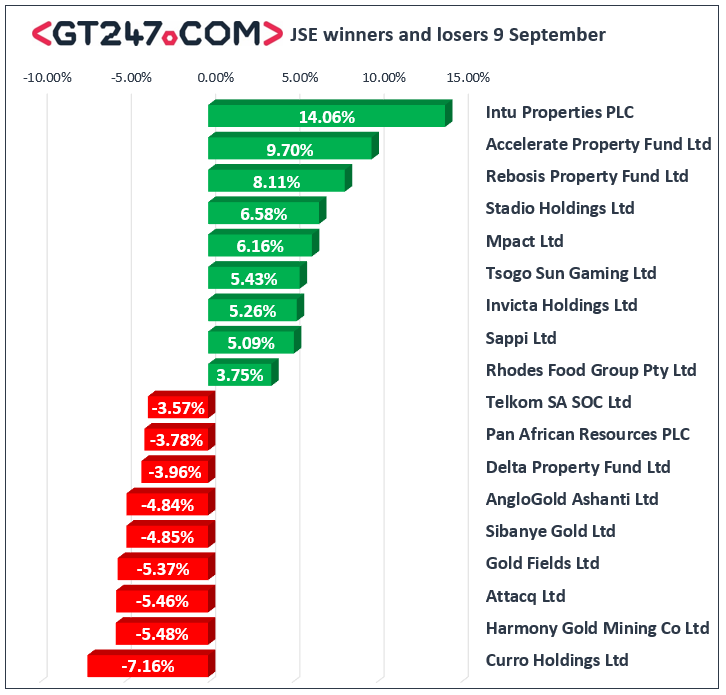 The JSE Top-4o index eventually closed 0.14% lower while the broader JSE All-Share index fell 0.34%. The Financials index only managed to gain a modest 0.09%, however the Industrials and Resources indices lost 0.51% and 0.16% respectively.

Brent crude surged after news broke out that Saudi Arabia had replaced its energy minister in a move seen as a measure to enforce OPEC output cuts. The commodity was trading 1.58% higher at $62.51/barrel just after the JSE close.