The State of the Union address by President Trump did not move markets as was widely as SOTU was yet another wasted opportunity it seems for the President. Expected issues like tax reforms were not addressed as border security took the spotlight.

Market moving events that was tentative scheduled for the today but will move to next week due to shutdown include the U.S GDP (QoQ) numbers that will be released around 15:30 SAST. It is expected that GDP will slow down to 2.4% from of 3.4% which is quite significant.

Let's have a look at the technical charts for the Wall Street 30:

The Daily chart of Wall Street 30 has broken out of the channel and is pushing higher from the 24841-price level past our previous target price of 25199. We might expect some short term draw down back to the 25199 level before pushing higher.

The 4Hour Chart might give us a better outlook in the short term as we might expect the price action to retest the 76.4 Fibonacci Retracement which will act as support. If the support line holds then we might see the price action move higher from there with a possible target price of 25592. The price is still trading well above the 50-day Simple Moving Average (SMA) and 200-day Simple Moving Average (SMA). 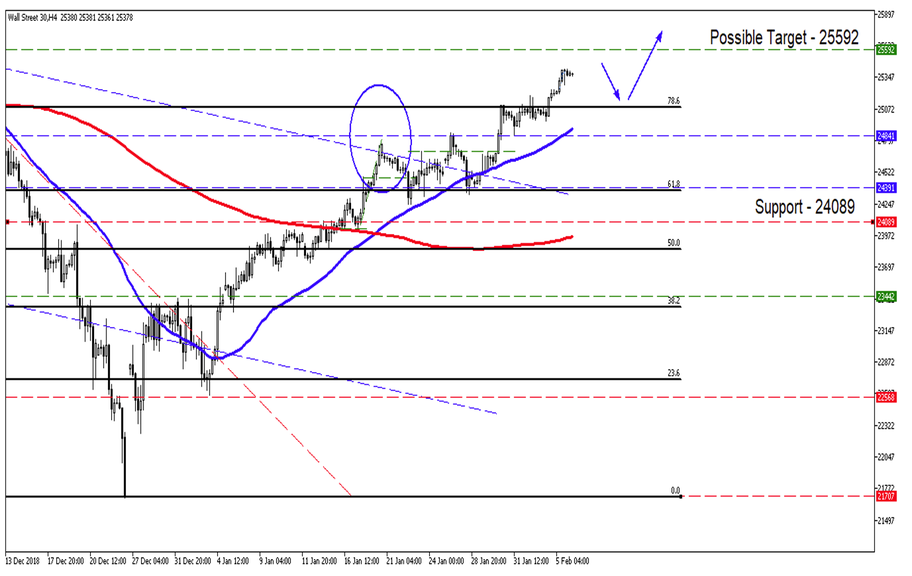 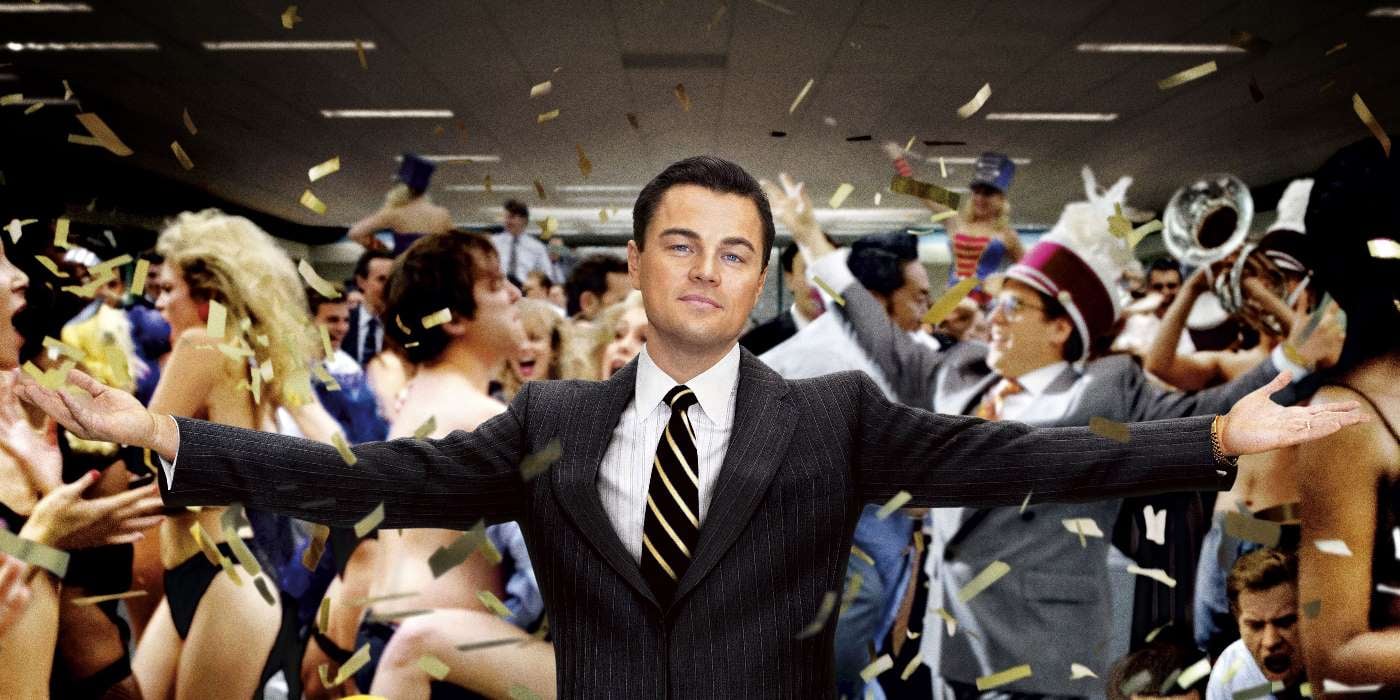