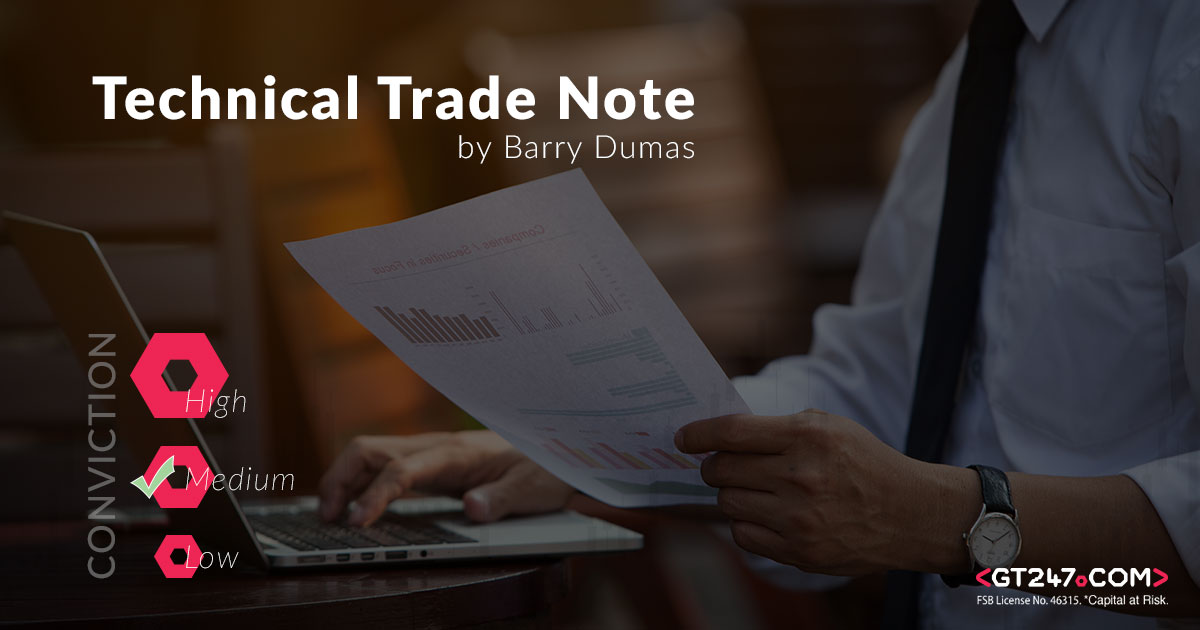 Just as quick as the U.S. market reached new highs on Tuesday, sending the S&P to a new intraday record we saw an abrupt sell off as news surfaced that former lawyer of U.S. President Trump, Michael Cohen pleaded guilty to illegal campaign finance charges and this just before the president’s former campaign chairman Paul Manafort was convicted on eight counts of tax and bank fraud charges.

In this note i will share with you, two potential trade opportunies on the Wall Street Index.

Looking at the intraday chart (H4)

The price action retraced from the highs back to the 23.6 Fibonacci level (25675 on chart) and subsequently moved higher from there. If the 25675 level does not hold, we could see the price action move lower. The price is creeping back to yesterday’s highs and I am looking for a clear break through the 25838 level before I enter a long trade. 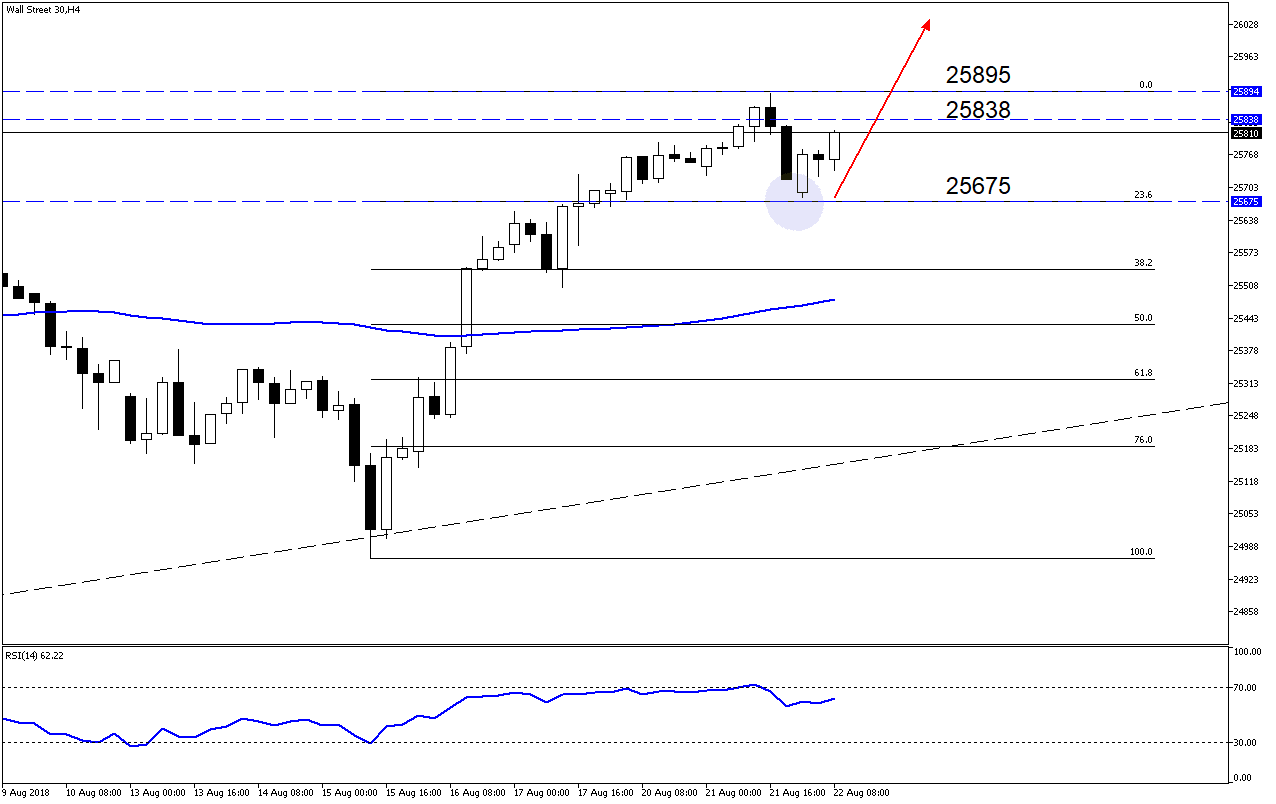 This week there are multiple factors that might affect the price action in the U.S Markets so tread lightly and be aware of what’s happening in the world as the picture can change in an instant. I will look at two trade possibilities playing out on Wall Street 30. 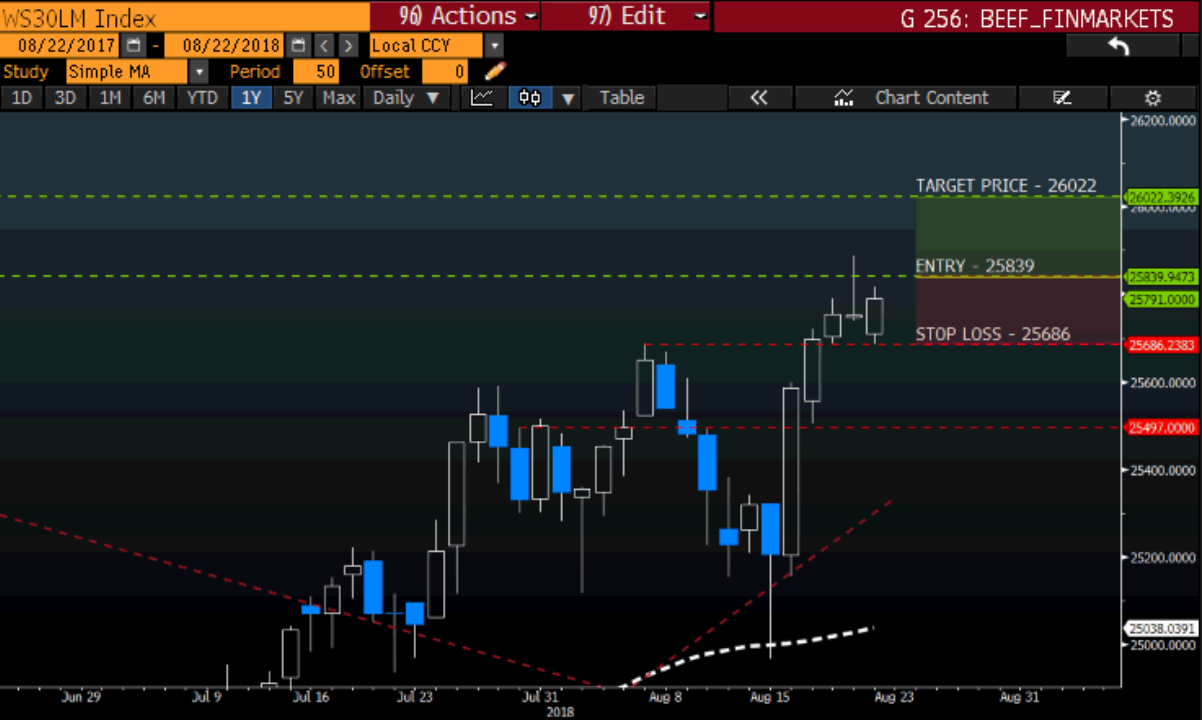 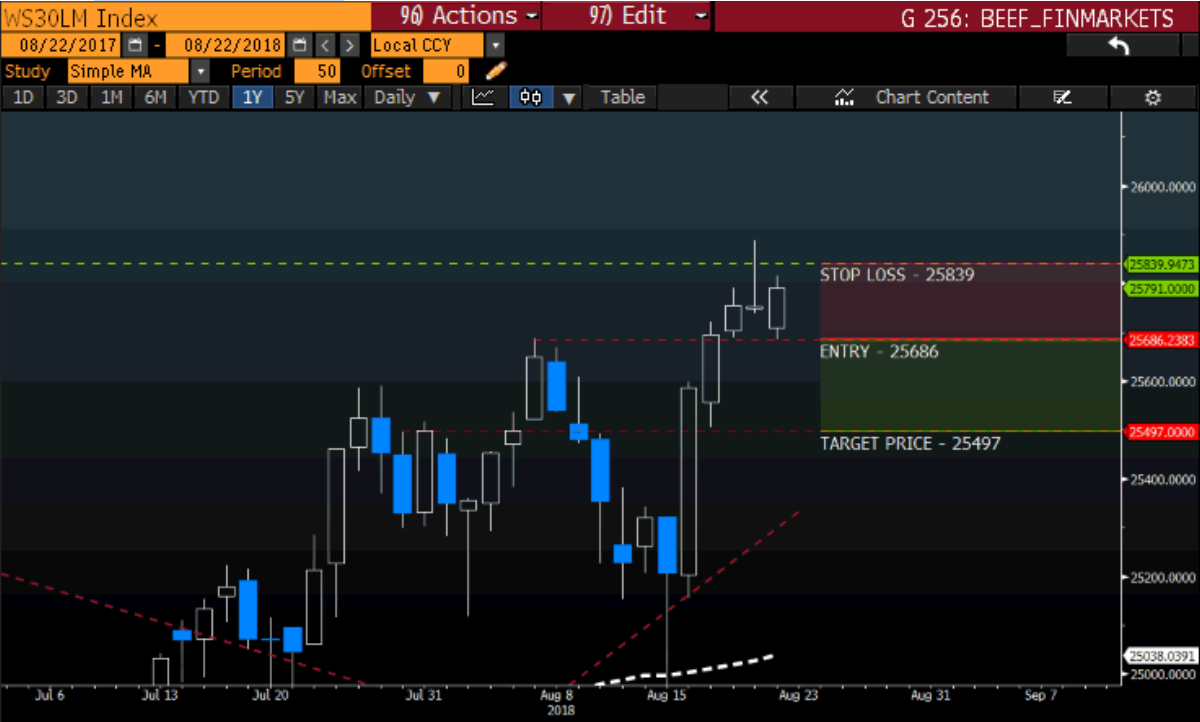