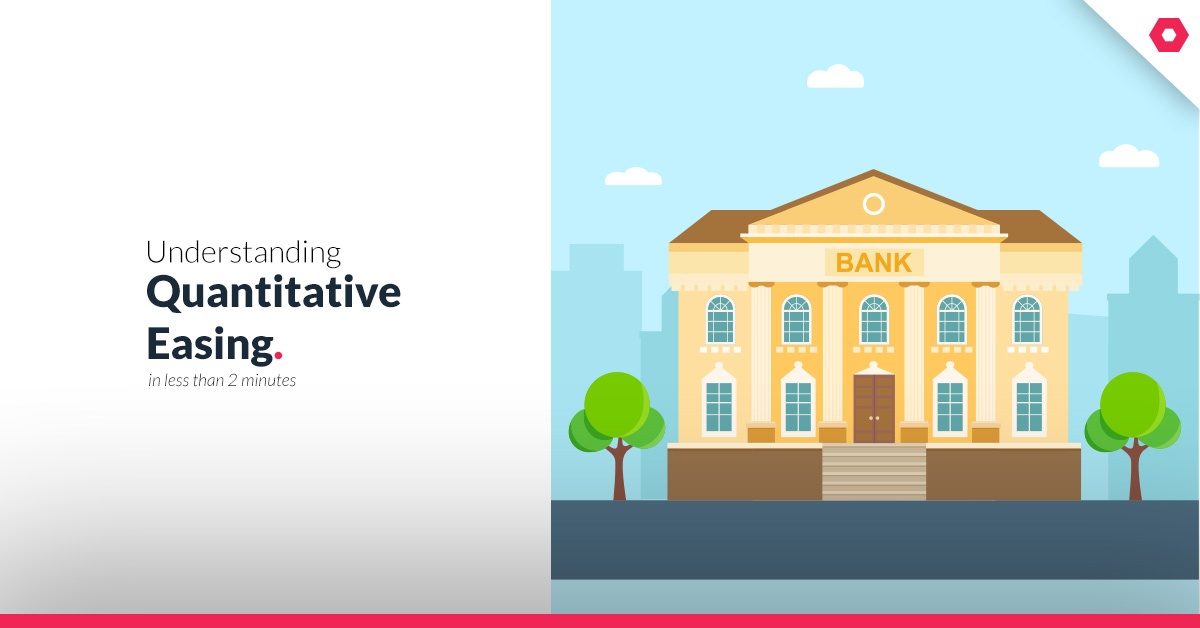 What is 'Quantitative Easing'

QE tapering has the exact opposite effect compared to QE. QE tapering creates a situation where in the speed at which new money was being supplied into the economy is reduced.

How do central banks do this?

A central bank can implement quantitative easing by purchasing government bonds from commercial banks and other private institutions, which should lower short-term interest rates and increase the capital available to institutions to promote increased lending and liquidity.

If the US implemented QE and South Africa does not. The number of dollars in circulation would increase but the number of rands would not. Therefore, the US dollar will lose its purchasing power relative to the rand and this will reflect in the Forex market via dropped prices.

When QE is announced, the theory is demand should go up, interest rates should drop and the net effect on the stock market is positive.

We can see the effects below on the S&P and the US FED Fund Rates since the Fed introduced QE in 2009.