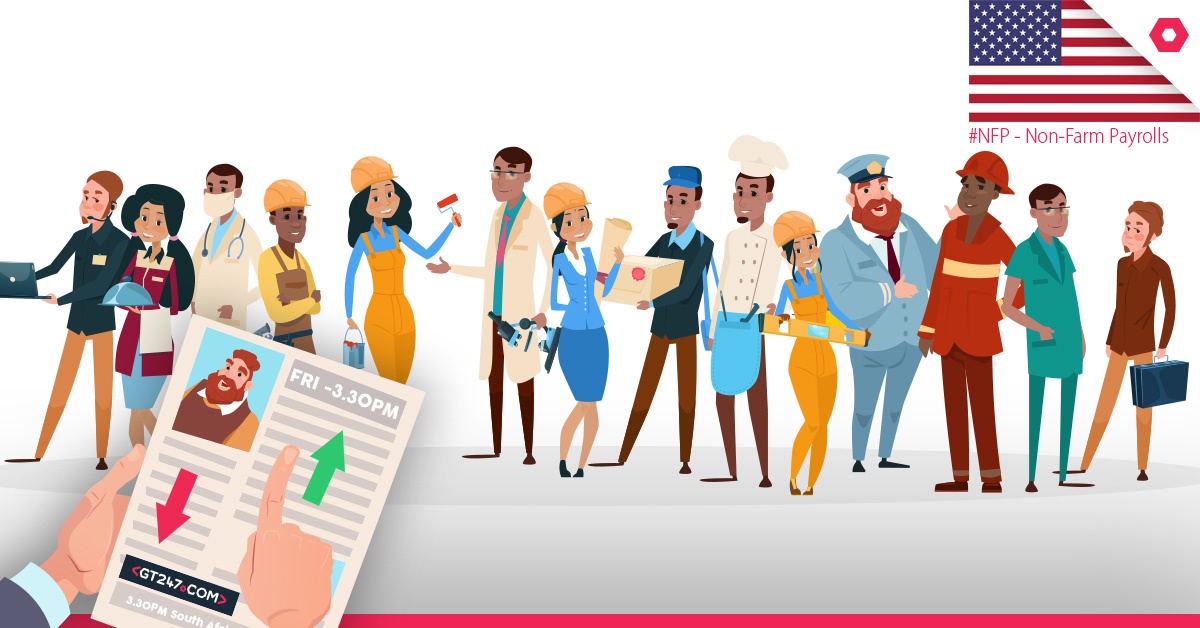 Yes, folks it is that time again for the monthly US Non-Farm Payroll (NFP) numbers to be released. Usually the number is released the first Friday of every new month but this time around it is on the second Friday the 9th of March around 15:30 local time.

I usually refer to this day as the super bowl of trading days as the opportunities are in abundance as volatility is injected across all markets.

What to look out for before the NFP numbers are released:

What is expected this time around?

The Average hourly earnings (M/M) are expected to remain unchanged at 0.3% - This is a key figure to watch and if this number disappoints, it will signal a weak wage inflation outlook in the US.

What to trade internationally?

I will be releasing some trade notes closer to the US Non-Farm Payroll (NFP) release date and will be looking at some high probability trade set ups.