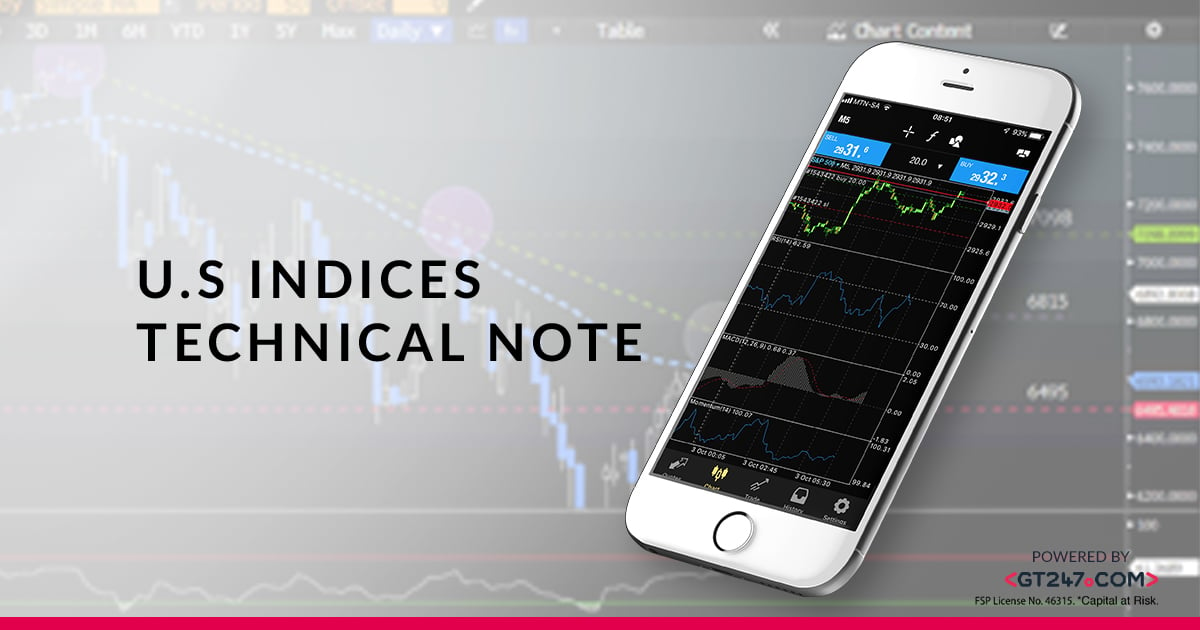 It seems that global economic growth concerns have reared its ugly head once more as the International Monetary Fund (IMF) reports all is not well in the world.

The IMF has warned that President Trump’s statements and plans around the FED might lead to the undermining the central banks independence. The Fed released its interest rate meeting minutes yesterday and it shows that the FED is willing to be patient and flexible with future rate decisions.

The S&P 500 has been pushing upward making higher highs and higher lows which is a sign that the trend is in tact to the upside. 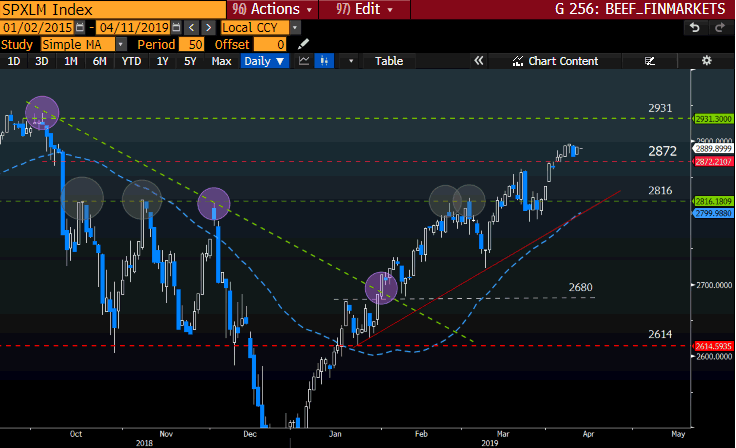 Looking at the chart of the Dax

Germany, the Eurozone’s largest economy has weakened considerably over the past couple of quarters and is of concern to the ECB.

The International Monetary Fund (IMF) has lowered the economic growth rate to 1.2% in 2019 from 1.4% which has put SA in amongst the worst performers in Sub-Saharan Africa. The silver lining is that it is above the 0.8% expansion the local economy saw in 2018. yesterday.

Looking at the chart of the Alsi

The Rand (ZAR) has gained some ground against the U.S Dollar (USD) which added to the upward momentum in the Index along with Naspers rise in momentum. 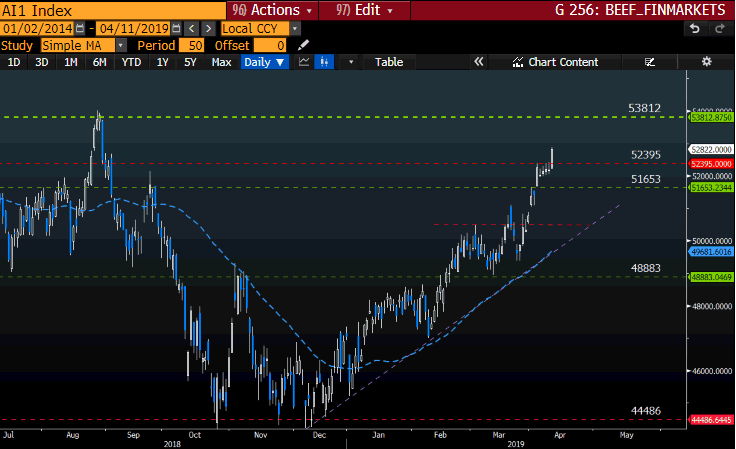