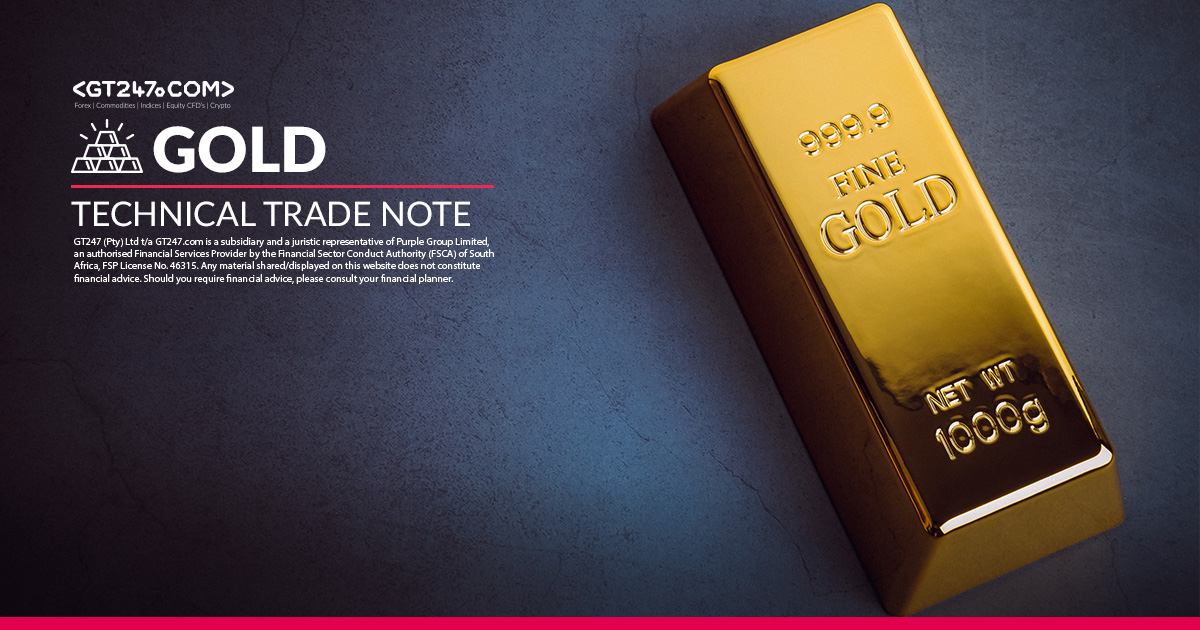 All is not “Gold” in the world as the precious metal has been under pressure of late due to record equity markets. All is not lost for gold as one sector still seems to be interested in the yellow metal and that is central banks.

Central banks have been growing their gold reserves with China and Russia increasing their reserves by 21.8 tonnes and 37.4 tonnes respectively. The reserve bank of India (RBI) is next in line and could purchase 46.7 tonnes of gold in 2019, or about 1.5 million ounces.

That’s all well and good but what about Africa and its gold? Well the growing pandemic which has seen the smuggling of gold out of Africa into the UAE is on the rise. Gold can be imported to Dubai with little documentation.

The United Arab Emirates has imported unrefined gold worth billions of dollars from African states since 2006, as rising gold prices after the 2008 financial crisis encouraged informal mining.

Much of the gold was not recorded in the exports of African states. Five trade economists interviewed by Reuters said this indicates large amounts of gold are leaving Africa with no taxes being paid to the states that produce them. – Reuters

No big industrial companies including AngloGold Ashanti, Sibanye-Stillwater and Gold Fields – say they send gold there. While the big South African miners have local refining capacity, the main reason others gave is that no UAE refineries are accredited by the London Bullion Market Association (LBMA), the standard-setter for the industry in Western markets. – Reuters

The LBMA is “not comfortable dealing with the region” because of concerns about weaknesses in customs, cash transactions and hand-carried gold, its chief technical officer Neil Harby told Reuters. Investigators and people in the gold industry say the ease with which smugglers can carry gold in their hand-luggage on planes leaving Africa helps gold flow out unrecorded. Limited regulation in UAE means informally mined gold can be legally imported, tax-free. – Reuters

Some technical analysis to look out for on Gold (XAU): 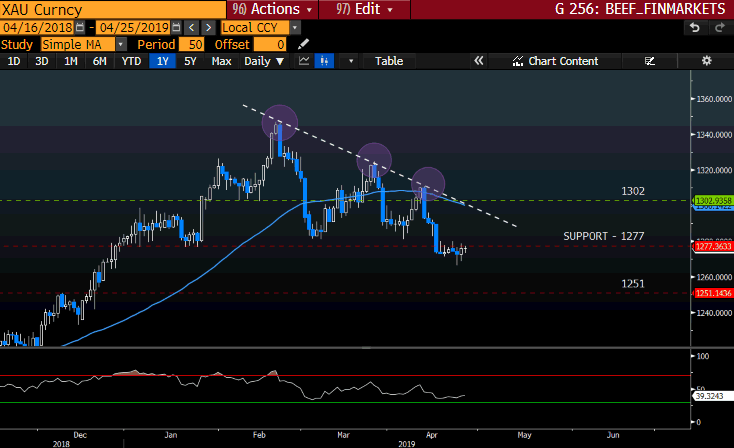