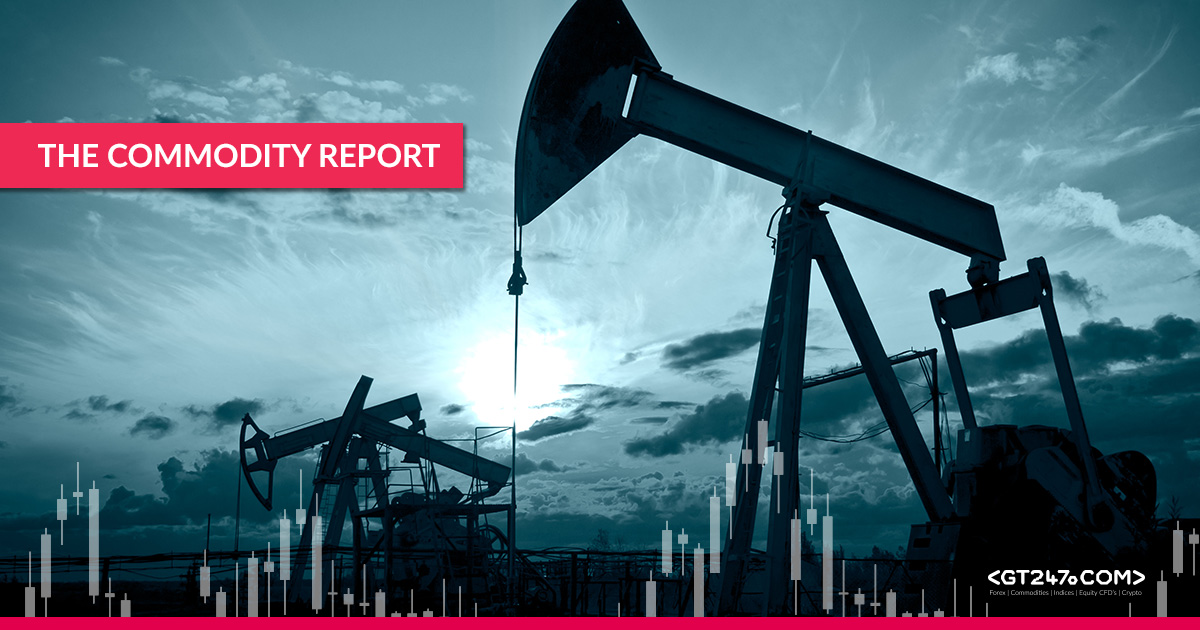 Commodities, especially the oil market has grabbed the attention of South Africans as a rise in the Oil market might mean a rise in petrol prices. The increases in fuel prices which has been a burden on the South African consumer over 2018 looks likely to continue throughout this year.

The below chart shows the daily exchange volume of Crude Oil over the last month.

Looking closer at the OPEC monthly oil market report it is evident that money managers have increased their net long positions on Brent Crude Oil which reached the highest levels last seen in October. The combined futures and options net long positions increased over 10% to 322035 contracts in the week ending 26 March.

The increase in net long positions by Hedge funds and Money Managers can be attributed to the tightening oil supply in the coming months as well as investor confidence.

Some technical analysis to look out for on Brent Crude Oil:

Fuel increases have been a hot topic for consumers who have seen consumer goods and services rise with the petrol price. Looking at the Automobile Association of South Africa (AA)’s fuel price trends we can see low increases which leads us into the 8.84% increase we saw in April as the additional taxes and levies set in.

We might be spared a petrol price increase in May if the Rand can gain more momentum and strengthen against the greenback with a short term move lower in Brent Crude Oil. The likely hood of this happening in tandem over the rest of April, unlikely but one can hope.

The two major contributors to the petrol price rise which consumers should take note of are the price of Brent Crude Oil and the depreciating Rand against the U.S Dollar.

Brent Crude Oil which has increased over 30% since the start of the year might continue its path higher if supply cuts by OPEC continue as planned.

The Rand (ZAR) has also been under immense pressure over 2019 mainly due to global growth concerns and local political uncertainty. The Rand has only strengthened around 4% against the U.S Dollar over 2019 and might see more volatility as the elections approach in May.