Global stocks including the JSE advanced on Friday despite the US economy recording its highest number of job losses ever in April.

Stocks from Asia to the USA rose unabated on Friday despite forecasts indicating that April jobs data would be the worst one on record. The surge is attributed to investors focusing on the planned reopening of most global economies, as well as the job losses reported being less than what was initially forecasted. There was also positive news that China and the USA had a constructive phone call on trade, with different verbal resolutions being agreed on. 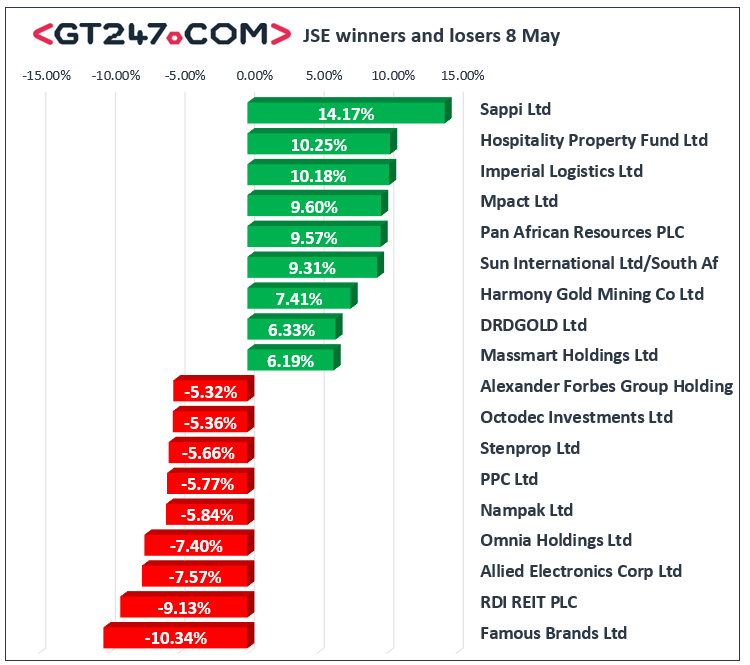