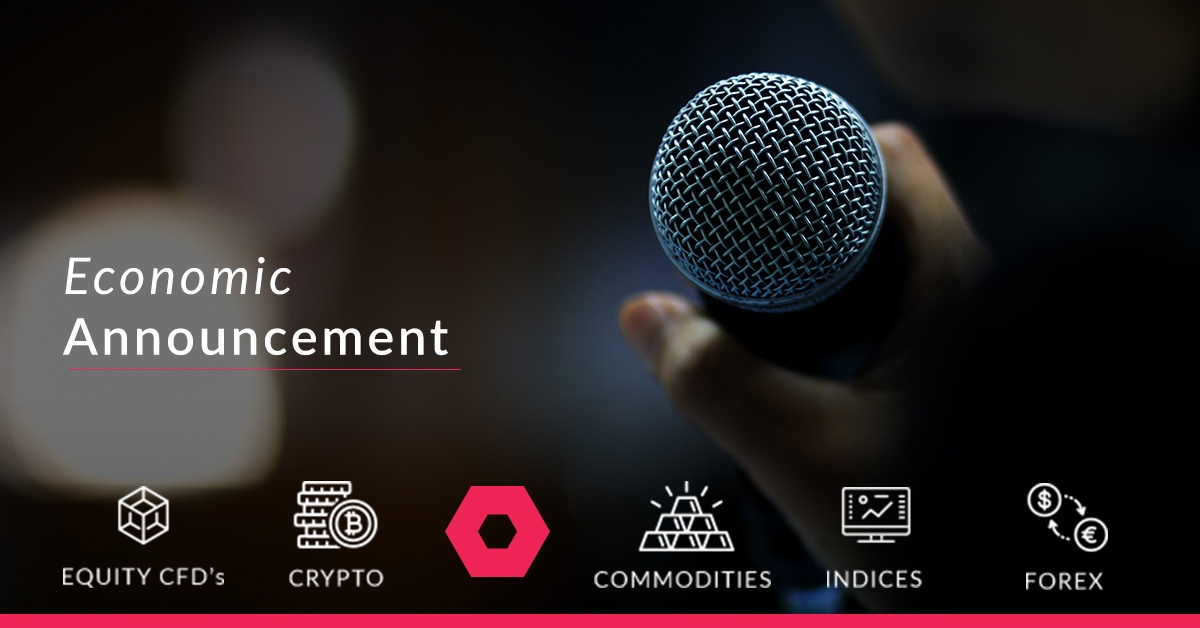 Inflation numbers: The Consumers Price Index (CPI) numbers were released yesterday and the CPI (YoY)(Aug) number came in much lower than expected at 4.9%. The inflation number is currently watched carefully as a substantial increase in inflation might just trigger the South African Reserve Bank’s monetary policy committee to increase interest rates.

The current market outlook is mixed on whether the interest rates will remain unchanged later today. There has been speculation that South Africa will follow other emerging market monetary policies and start to increase rates. Looking at the Rand (ZAR), the currency has been strengthening over the last two weeks as the market might anticipate an increase in interest rates.

If we do not see an interest rate hike today, then it becomes increasingly likely that we will see one after the next MPC meeting. The possibility exists that the U.S Federal Open Market Committee (FOMC) will rise their interest rates by 0.25% next week. If that transpires then SA will need to follow suit by increasing the repurchase rate (Repo Rate) at the next sitting.

To view the charts and recommendations further, read more...

The Rand (ZAR) has shown strength over the last couple weeks and it might be in anticipation the interest rates will be increased today. A possible target for the USD/ZAR currency pair might be R14.10 in the short term.

Looking at a chart of the ALSI

The Alsi has been trading in a sideways channel over a couple of month’s now finding support at the 48599 level and resistance around 52578. We need a close above the 51480 level to enter a long position back to the 52578 level. With the looming interest rate decision, if we get an rate hike we might just see the Alsi retreat first back to 50398 before it pushes higher. 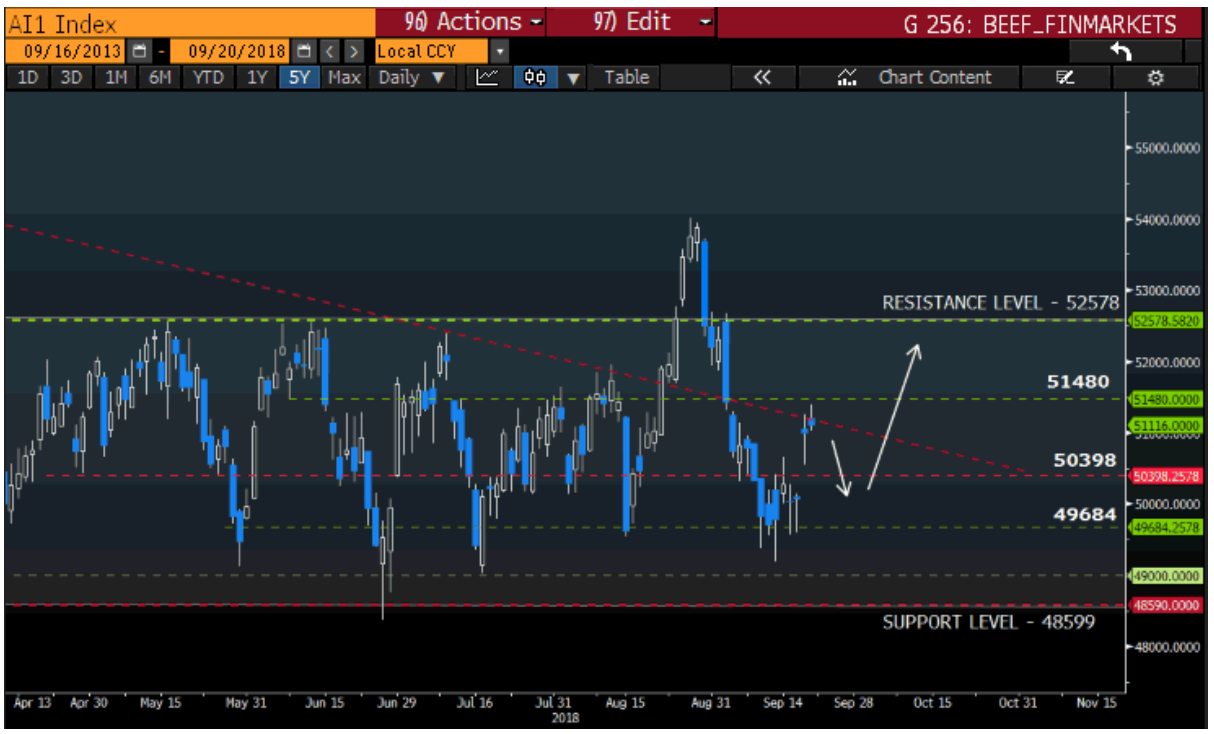