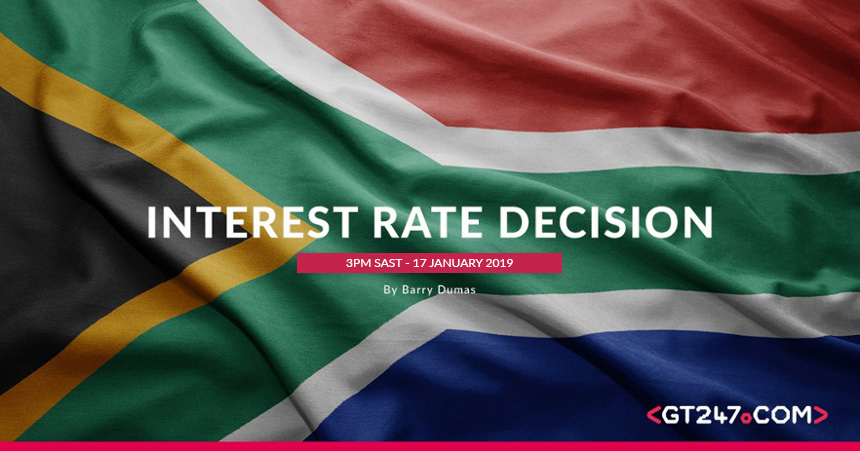 Inflation numbers: The latest release of the Consumers Price Index (CPI) numbers came in slightly higher than expected with CPI (YoY)(Nov) at 5.2%. The CPI (YoY)(Dec) number will be released on the 23rdof January 2019. The inflation number is currently watched carefully as a substantial increase in inflation might just trigger the South African Reserve Bank’s monetary policy committee to increase interest rates.

The current market outlook is mixed at the start of 2019 with international market volatility at the order of the day we might see Emerging markets off to a slow start. Recently the world bank revised its growth outlook lower for South Africa from 1.8% to 1.3% in 2019. The rating agency Moody’s says it has a stable outlook for SA in 2019 thanks to increased transparency and a gradual increase in institutional strength.

Some good news from yesterday is that our Retail Sales (YoY) (Nov) came in much better than expected at 3.1%. this should make the release of the Consumers Price Index (CPI) number quite interesting next week.

The Rand (ZAR) is trading a bit softer against the Dollar (USD) today ahead of the Interest rate decision later this afternoon. The next level to look out for the currency pair will be the R13.57 mark which looks like the next support level. We might see a short term move higher to R13.94 before we see new strength filtering through to the Rand (ZAR). 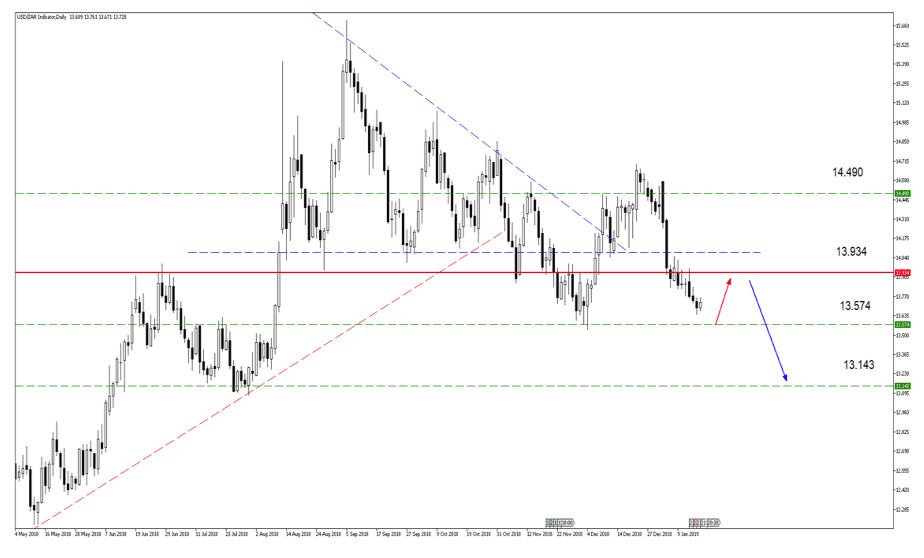