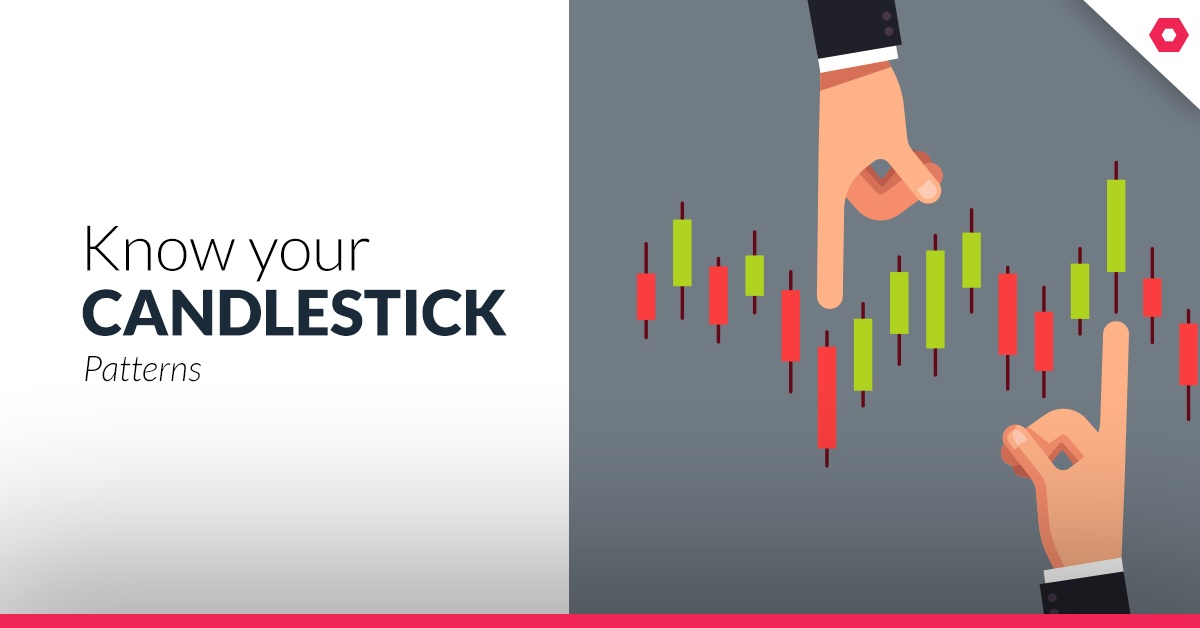 Every trader has their favourite chart type, indicators and timeframes. Here are a some charting types as well as 6 candle stick reversal patterns you should know.

Let’s start with the basics…

How to interpret candlesticks 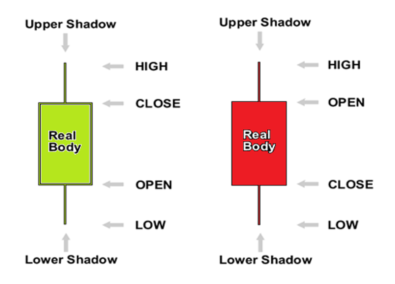 Candlestick charts are a straightforward way to interpret and describe the price action that occurred on an instrument for a given period, highlighting the direction, open, high, low, and close.

The “real body” is the green/red section of the candlestick.

The Shadows are the lines above and below the real body which show the high/low range with the top of the upper shadow being the “high” and the bottom of the lower shadow is the “low”.

Long & Short candles indicate a strong buying/selling action. The longer the body of the candle, the greater the intensity of the buying/selling pressure.

Spinning Tops indicate indecision between buyers and sellers, highlighting there was little movement from open to close, even though the price might have moved significantly during the period.

Marubozu candlesticks have no shadow, the high and low are the same as the open and close. A bullish candle (green) contains a long body, where the open price equals the low and the closing price equals the high. This candle indicates buyers were in control for the entire period. 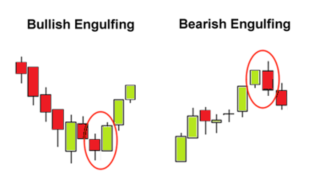 The bullish engulfing pattern (fig.3) can be seen in the Gold chart below. 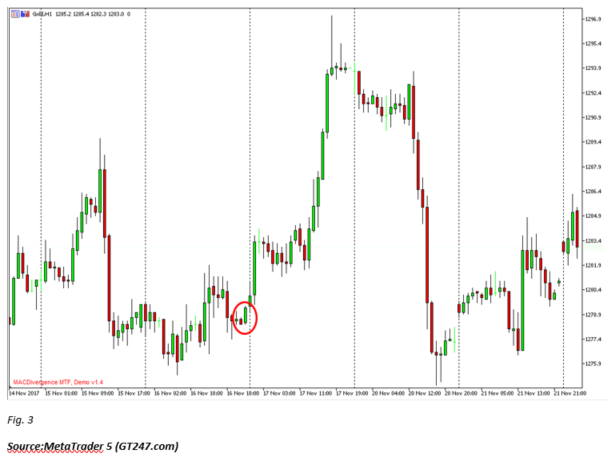 A Morning star pattern normally assist with identifying the end of a trend. This reversal pattern can be recognised by the following characteristics:

The evening star pattern (fig.4) can be seen in the Gold chart below. 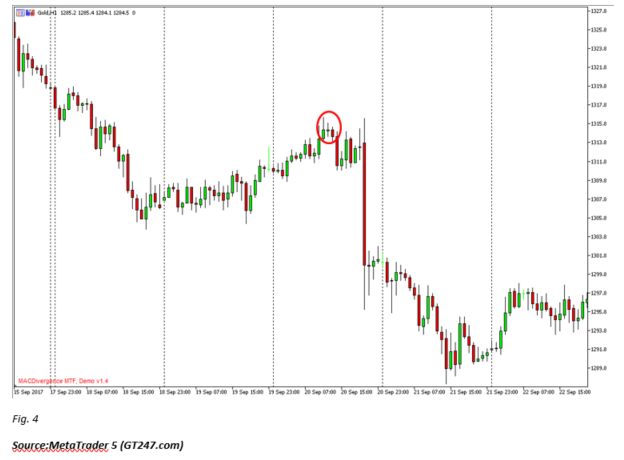