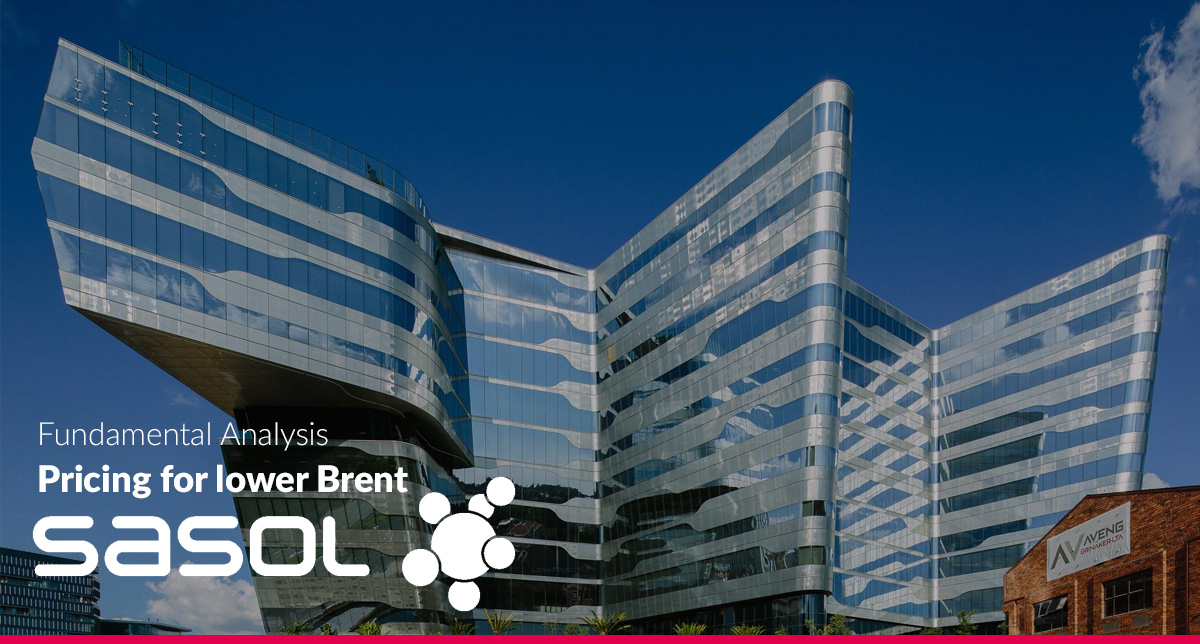 Fair value and target price: maintained at R450 due to sensitivity to oil and currency variables