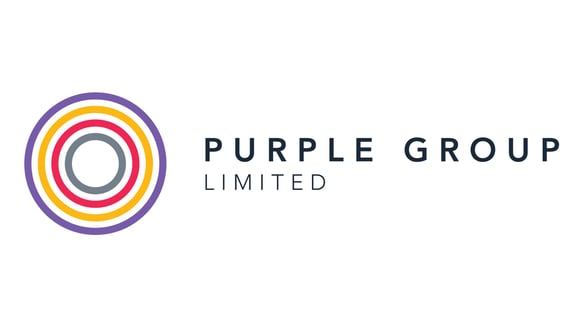 Tesla and Purple have some similarities – both are loss making, both have a large investment in intellectual property, both are rated higher than their respective red ink would otherwise warrant, and both have a technology focus. But the overriding similarity is that they both disrupt the received wisdom of their respective industries. EasyEquities is increasingly the flagship growth brand. Realising potential is going to take additional capital. Purple has signalled that it is exploring options in this regard with a complementary platform partner. Provided such an outcome is secured there is value in Purple as a growth stock. 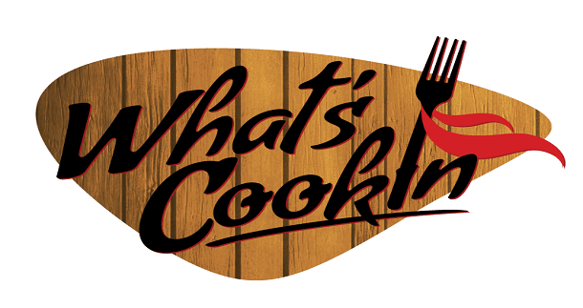 Here’s the thing with Purple Group. The financials are light on delivery for the time being yet the strategy foreshadows meaningful potential returns, both for the company and the customers its increasingly attracting.

In some respects, there is a Tesla analogy – high R&D, operating expenses, and capex in relation to revenue, albeit rising at an accelerating pace, and the need to periodically tap new funding to propel the execution of the strategy forward. Tesla has a market capitalisation of $50 billion, 10x shareholder equity. Net debt is $3,6 billion. Net attributable loss for the year ended 31 December 2016 was $675 million or a loss per share of $4,68.

By contrast, long established traditional car maker Ford has a market capitalisation of $45 billion, it made net attributable profit of $7 billion in 2016, adjusted for special items, and had net cash of $11,6 billion as at 31 December 2016.

I estimate that Purple will make an adjusted attributable loss for the year ended 31 August 2017 of approximately R30 million, around 3 cents per share.

So, Tesla and Purple have some similarities – both are loss making, both have a large investment in intellectual property, both are rated higher than their respective red ink would otherwise warrant, and both have a technology focus.

For the six months ended 28 February 2017, Purple Group’s underlying pre-tax loss was R18,3 million and the underlying attributable loss was R15,2 million or 1,7 cents per share. On a pre-tax basis, the loss was broadly in line with the second half of the prior financial year.

Real People, an historic legacy asset from when Purple Group was known as Purple Capital, has been laid to rest, resulting in a pre-tax write-down of R42,9 million or R33,3 million after tax. Therefore, the Group net attributable loss is R48,3 million or 5,5 cents per share.

For the first time, Purple has unpacked the P&L accounts of the three differentiated business platforms. This is reflective of renewed management focus, the service offerings, and the strategic direction.

EasyEquities is approximately two years old and thus in a formative phase of its business life cycle. The loss of R15,6 million before interest and depreciation is reflective of expenses being incurred to drive asset and customer acquisition. Revenue is ramping up strongly off a low base but it’ll take some time before a crossover point in to profitability is reached.

Volumes and revenue in GT and Emperor were affected by adverse investor confidence post-Nenegate and lack of clear market momentum. GT profits declined by R26,7 million to R2,6 million; nevertheless, GT is an intrinsically profitable business with a good track record that I estimate is a R30 million a year profit business in a normalised environment.

Purple previously flagged that it’d be seeking to bring on board a partner that would provide additional financial capital and new channels to market for the evolving EasyEquities offering. I’d anticipate further announcements as to the progress in this regard before long.

Purple has reached a point that it would be difficult to continue funding innovation and asset growth off the income statement and periodic new share issues to raise relatively small amounts of capital. R20,5 million of capital was raised during the period but to gain significant traction a multiple of that, provided it was with the right investor and product partner, would be required.

The fact that Purple is currently lossmaking and has a balance sheet that is small on tangible equity has no bearing on the security of customers’ investments being executed through the three platforms. All equity positions and nominee holdings are ringfenced from the Group financial position. Purple could go bust tomorrow and customers’ assets would be unscathed.

The existing shareholder base is solid and committed, and this includes management and staff. Time will tell, but if additional outside investors see value in picking up a ticket for the ride it would underscore the current situation.

Customers will shortly be able to access US stocks, aided by regulatory recognition of Purple for that market that will facilitate customer trades at low cost. Retirement planning innovation is well advanced. Affordable access is key, with Purple among the least-cost platforms globally. Technology is aligned with the necessary advisory tools to give investors of whatever age and sophistication the wherewithal to transact.

I have updated my valuation model to assume approximately R75 million in new equity capital. That is essentially the minimum gap between organic funding capacity and what is needed to realise the EasyEquities growth strategy over three years. This would provide scope for cash burn until that crossover point to profitability is reached.

EasyEquities is estimated to have revenue of R8 million in F2017 and assuming expenses of R36 million the EBITDA loss is thus R28 million. Revenue is targeted to at least double each year for the foreseeable future, which off a small base would still make EasyEquities a small player relative to traditional asset managers or even a Sygnia. Expenses, comprising R&D and staff, could settle in the R70 million region before stabilising.

Whilst EasyEquities is likely to be lossmaking for at least three years, from year four the business could become increasingly profitable at expanding margins.

GT is a more straightforward case as it is likely to remain profitable and I have assumed operating profits of R30 million as the basis of valuation. Applying a discount rate of 21% but taking a five-year forecast of 12% per annum growth and then degrading to a 9% growth in perpetuity derives a firm value of R188 million or 20 cents per share. This may be a bit light and in the region of R300 million would also be defendable in a favourable market environment.

There is an element of blue sky to the investment thesis. The range of possible outcomes over five to ten years amounts to the proverbial how long is a piece of string?

Provided Purple secures the necessary capital and complementary platform partner to accelerate its ambitions there is value in the stock. But, a retail investor has to accept that there is an element of jam tomorrow, profits won’t materialise in the short term.

However, regardless of whether one sees Purple as a stock to own or not, there is real value too in retail investors enjoying the EasyEquities platform for its merits, independently acknowledged internationally through various accolades.

EasyEquities is arguably worth between 69 cents per share and 92 cents per share with GT adding another 20 cents. That suggests a range of 89 cents to 112 cents for the Group compared with a share price of 41 cents at the time of writing.