Of Cash and Country 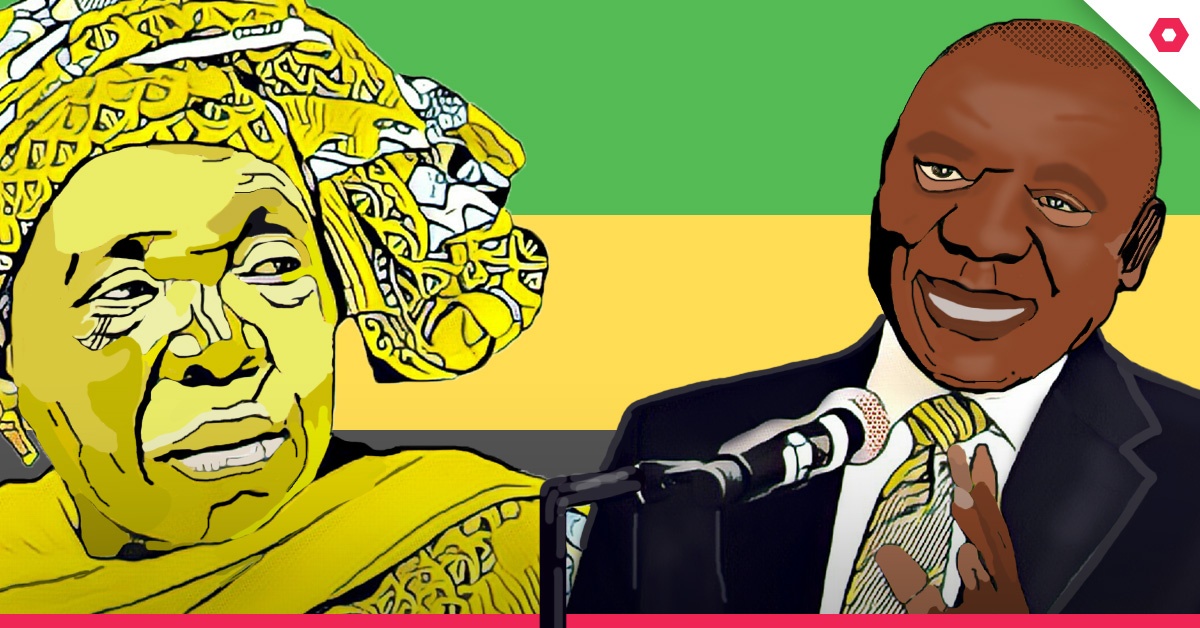 Of Cash and Country

As we enter the home stretch in the ANC Presidential race, the heat is on as the two leading candidates jostle for support from the branches and delegates of the ANC.  The race for the ANC presidency has never been as hotly contested and significant for the ordinary man on the street. This weekend’s elective conference will see the ushering in of a new ANC President as Jacob Zuma hands over the reins to a new leader. The elective conference will see a “totally new” guard taking over the ANC and this could have far reaching consequences for the beloved republic. Delegates may vote for their stomachs at the expense of national interests.

What is the Elective conference?

The conference is held every 5 years where the ANC elect their main office bearers. This will be the 54th elective conference to date, the most significant one so far was the 52nd Elective conference held in Polokwane in 2007 where Jacob Zuma was elected to the helm of the ANC which dealt a huge blow to the then state President Thabo Mbeki. I do not have to delve deeper into this event as the consequences of this conference and election have reshaped the history of the ANC and the country. 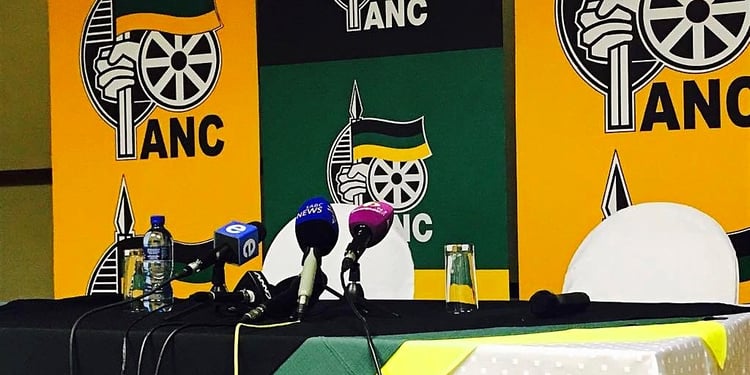 The main contenders in this race are Deputy President Cyril Ramaphosa (CR17) and Nkosazana Dlamini Zuma (NDZ17), both candidates have strong “struggle credentials” but have diverging policy views.  CR17 is seen to be the more palatable option by the international community and the financial markets. The market sees the election of CR17 as being Rand positive (Rand will appreciate) and sees the election of NDZ as being Rand negative.  If NDZ17 is elected the market may perceive this as a preservation of the status quo and could only mean doom and gloom for South Africa.

Leading to the weekend election CR17 is marginally ahead of NDZ17, however there are rumours doing the rounds that “cash” will rule the day at the elections. Delegates will vote for their stomachs and not for the good of the country, if this is true. If we see NDZ17 being sworn in as ANC president the rand could be on a rocket trip into the abyss, however every cloud has a silver lining, in this scenario watch out for the Rand hedge stocks as they would most likely rally, but SA inc shares will be on the receiving end.

CR17 is not South Africa’s messiah, but it is believed he will bring stability to the nation in the short to medium term.  A CR17 win should see the financial shares and retail stocks rally, financial shares have already run hard leading to the conference and may already be pricing in a CR17 rally.

The ratings agencies guillotine has already been sharpened and will be let loose if South Africa fails to show meaningful progress in addressing fiscal spend within the stipulated 90-day period. The rand could still depreciate further even if CR17 is elected, let’s keep our eyes opened to developments after the election. Investors cannot afford to ignore ANC politics and the consequences thereof.