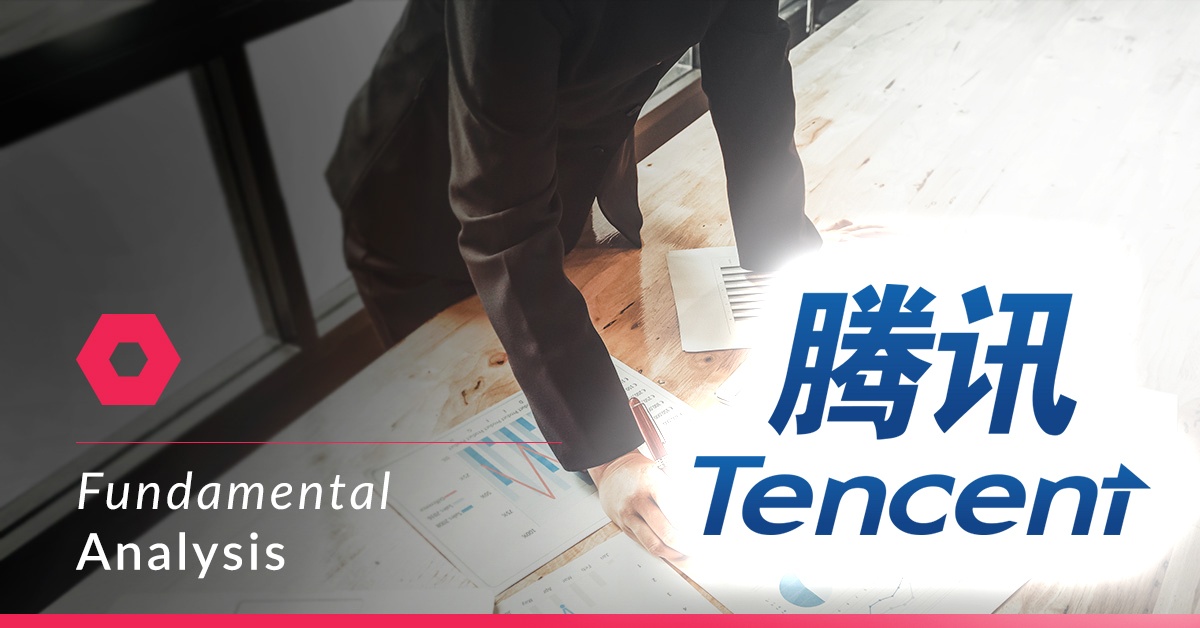 The Naspers reaction yesterday to the Tencent Q2 and six month result was overdone. Naspers was down 8% to R3,060 per share.

The result was actually not bad and the market focus seems to have been on the sequential revenue movement rather than the underlying profitability.

Below you will find the full fundamental analysis on Q2 earnings and my trading recommendation on Naspers.

Earnings were helped by equity income derived from Epic Games. Whilst revenue and earnings growth were relatively subdued compared with recent years, slower game and payment profits were compensated by the associate income from Epic Games.

China government regulatory sabre rattling, mentioned previously, is likely to settle down with the gaming regulatory approval issues likely to be sorted out by the end of the year. The Monster Hunter issue is a once off as fifteen other games have received government approval. Game approval suspension was also a function of changes in government agency personnel.

The gaming operation remains robust and revenue increased by 6% y/y as monetisation of PUBG Mobile is delayed and PC revenue fell short. New titles in the last quarter will come through in the future revenue. Fortnite starts beta testing in China late this week and the Android version will be out in Q3, coinciding with the Samsung Galaxy Note 9. Other innovations are in the pipeline. 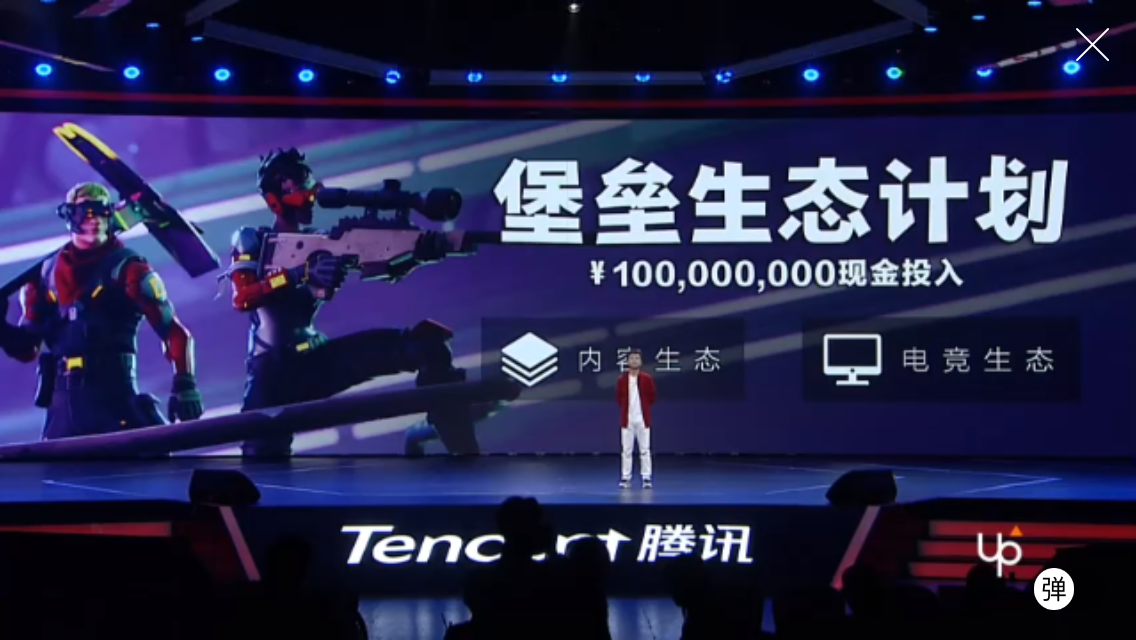 Game revenue yet to be monetised will mean mobile game revenue will grow by 40% this year and 50% next year.

Note that payment revenue increased by over 80% with gross margin at 25%. Payment and cloud grew.

Another thing to recall is that Tencent earns its revenue in yuan but is priced in Hong Kong dollar. Revenues are worth less in HK dollar and US dollar due to recent currency gyrations, with the yuan almost 10% weaker in three months. This has been exacerbated by the US trade and intellectual property spat.

Margin will slip further, due to the ongoing changing mix of business rather than any fundamental deterioration. EBITDA margin is likely to be roughly 30% by 2020, down from 45% in 2016.

The balance sheet is strong. Shareholders’ equity was CN¥277 billion at December 2017 and will be around CN¥350 billion by year end. I estimate year end net cash of CN¥50 billion.

On a PEG ratio or PE ratio basis, Tencent is reasonable value for tech and quite a bit cheaper than a few months ago. The stock has fallen from rather inflated levels of up to HK$470 earlier this year.

Buy the dip on Naspers.