The JSE struggled for direction on Monday before eventually closing mildly softer after a muted session.

With no significant data being released locally or from major global markets, stocks struggled to gain momentum in any direction. Stocks on the Hang Seng and Shanghai Composite Index closed softer while the Nikkei managed to post gains. In Europe, stocks tracked mostly lower while US equity futures were weaker which led to a softer US spot market open on Monday.

The rand traded mostly weaker on the day before it found some traction towards the JSE close. The rand fell to a session low of R14.67/$ in earlier trading before it was recorded trading 0.21% firmer at R14.58/$ at 17.00 CAT. 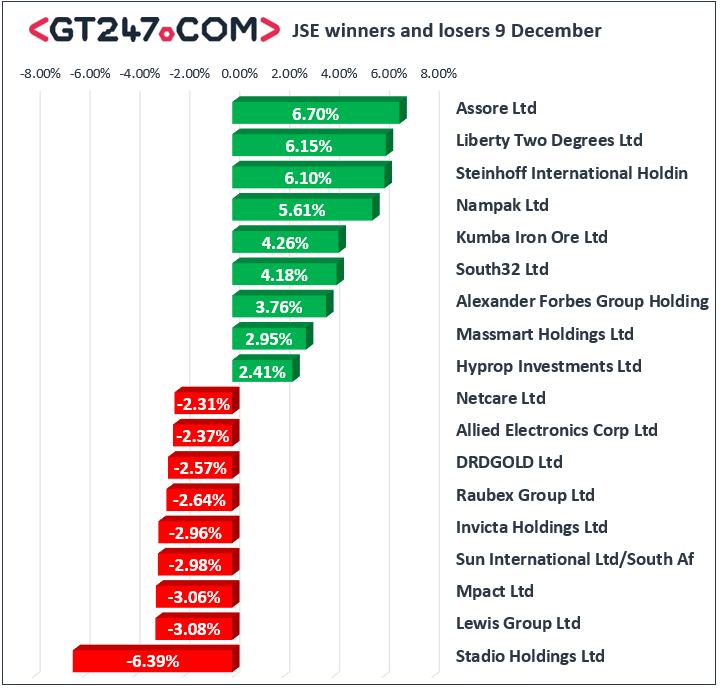 The JSE All-Share index eventually close 0.02% softer while the JSE Top-40 index shed 0.09%. The Resources index managed to post gains of 0.25%, while the Industrials and Financials indices retreated 0.1% and 0.49% respectively.

Brent crude traded mostly flat on the day before it was recorded trading 0.25% softer at $64.22/barrel just after the JSE close.