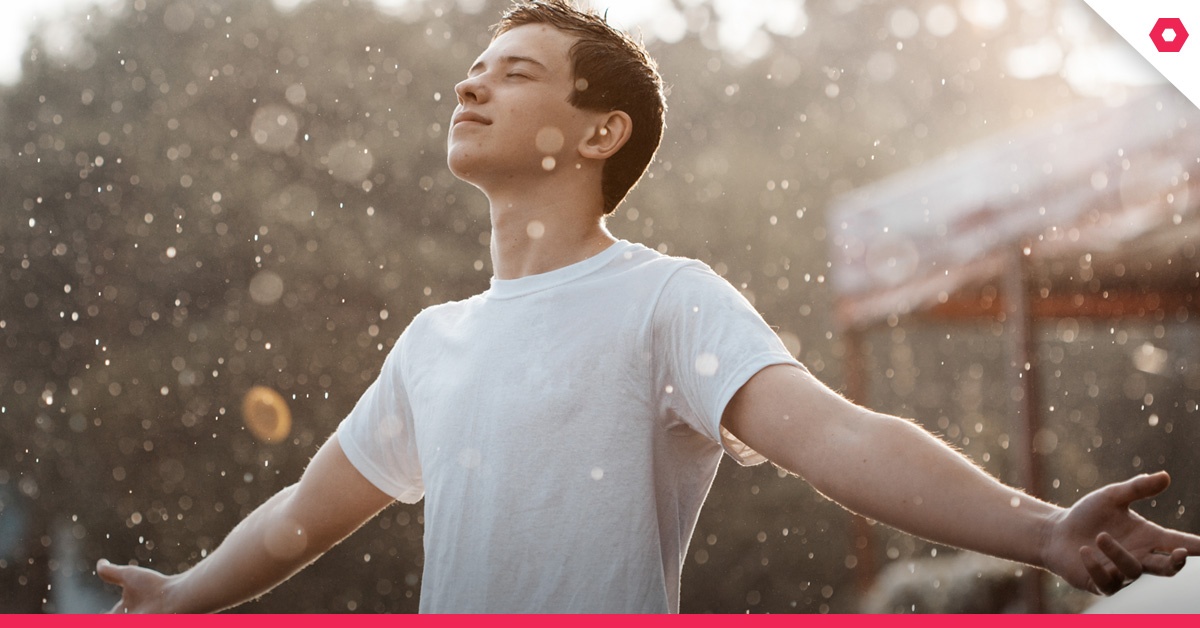 It is finished and, no, it was not just a wet dream, the era of Jacob Gedleyihlekisa Zuma is now behind us and a new dawn has begun in South Africa. It must be a good day across the country today with most parts of the country receiving showers of rain after a long dry spell. The summer rains are always seen as a blessing and the beginnings of a new stage in the evolution of man. Jacob Zuma (JZ) announced his resignation from office after a long impasse between him and the leadership of the ANC.  Cyril Ramaphosa (CR17) the ANC President, will assume the role of President of the Republic today. South Africa’s summer rain has come a bit late or has it, the question here is will CR17 cool and nourish the soil that had been ravished by the “fire and fury” of the Zuma administration.

Here is what we can expect...

The ANC has had to act swiftly in recent weeks to align the party policy with the state policy, as a clear rift had become apparent after the December ANC elective conference. The international investment community has warmed up to CR17 with the local unit appreciating 18% from November 2017 lows. If the local unit is to hold on to these gains we need to see policy consistency from the South African government. The road ahead for CR17 will have many challenges, the new government will have a lot of work ahead to regain the trust of the public and the international community.

With JZ gone the ball is firmly in CR17’s court, the new President of the republic will have to go on a strong charm offensive domestically, regionally and internationally.  The State of the nation address (SONA) will give the suitor(CR17) his first platform to deliver his “sweet nothings” to his potential marriage partners. We anticipate that the SONA will be pregnant with strong economic, political and social policies which are aligned to treasuries wallet.

With a new Sheriff in town we anticipate that the deputies at the sheriff’s office will also change.  If I may take you back to the Mbeki recall, we saw several Mbeki loyalists throw in the towel and moved on with their lives, some ministers remained to ensure continuity.  I am not sure if the Zuma loyalists will throw in the towel, but the new sheriff will ring in the changes faster than a lightning strike in a highveld storm.  We anticipate immediate changes will be made in the following ministries, Finance, State owned enterprises, Defence, Mineral Resources, State security and Police.  I anticipate that we will also see a much leaner cabinet going forward as the new Sheriff goois austerity measures on the government.

I anticipate this is going to be the most painful budget since the dawn of democracy in South Africa.  The new dispensation will have to tighten its belt and the man on the street will feel every bit of it.  The new government is inheriting a poisoned chalice, with the government running huge deficits that need to be roped in, if South Africa is to stand a chance of making any meaningful economic and social progress soon.  State owned enterprises will remain a major thorn in the flesh for the minister of Finance as more good money will have to be used to plug the hole in these entities.

The fresh smell of rain always provides a sense of excitement in South Africa, it’s a sign of hope and a sign of rejuvenating the veld after the winter and the veld fires of spring. There are many questions that need answering and CR17 and his team will have a mammoth task to bring back credibility to the state and to the office of the President. Will CR17 ensure that the NPA targets the “offenders surrounding the former President and the former President himself”, or will corruption be swept under the carpet? CR17’s first term in office will be that of cleaning up the cabinet and regaining and restoring dignity to the office of the President.  We all have a lot of work ahead to rebuild this country.