The JSE advanced for a 3rd consecutive session as it closed firmer on Wednesday on the back of broad-based gains across all the major indices.

This contrasted with the trend in other global markets which either traded flat or recorded modest gains on the day. Market participants continue to wait in hopes of an amicable trade deal being reached between China and the USA, given news that has come out this week of both sides willing to make concessions to get a deal done. Locally, blue-chip stocks maintained their momentum from their prior session as they advanced.

The rand retreated along with other emerging market currencies against the US dollar. The local unit bottomed out at a session low of R14.87/$ before it was recorded trading 0.6% weaker at R14.83/$. 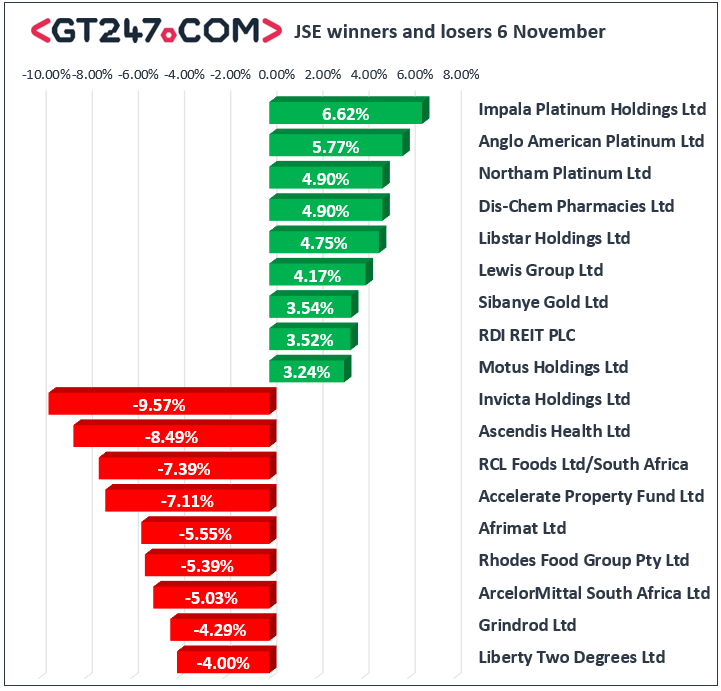 Brent crude traded mostly flat on the day before it was recorded trading 0.06% weaker at $62.92/barrel just after the JSE close.