The JSE had another tough session as it closed weaker on Friday as sentiment remained mostly bearish across all the major sectors.

The local bourse shrugged off gains in Asia where the Shanghai Composite Index gained 0.72%, the Hang Seng rose 0.5% while the Nikkei gained 0.4%. In Europe, indices tracked mostly lower with the exception of the FTSE 100 which advanced on the day. In the USA, stocks retracted in reaction to China’s plans to impose tariffs on certain US goods. Locally, market participants are still being warded off stocks on the back of the current weak sentiment characterizing local retailers. 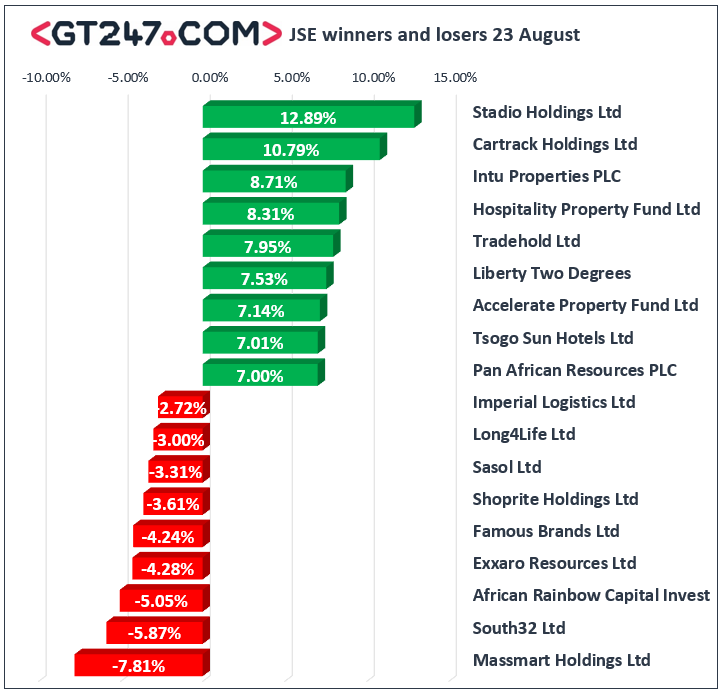 Oil prices dipped further in today’s session and the commodity was trading 1.02% weaker at $59.36/barrel just after the JSE close.