The JSE struggled to maintain its momentum on Thursday as losses in rand hedges and miners weighed on the bourse.

Global markets were still reacting to the US Fed’s decision to keep rates unchanged as well as the change in its tone from a hiking cycle. The Fed indicated a rather dovish tone on future rate hikes which saw the US dollar weaken significantly against a basket of major currencies. The rand was buoyant on the back of this dollar weakness as it rallied to a session high of R13.23 against the greenback. At 17.00 CAT, the rand was trading 0.32% firmer at R13.28/$. 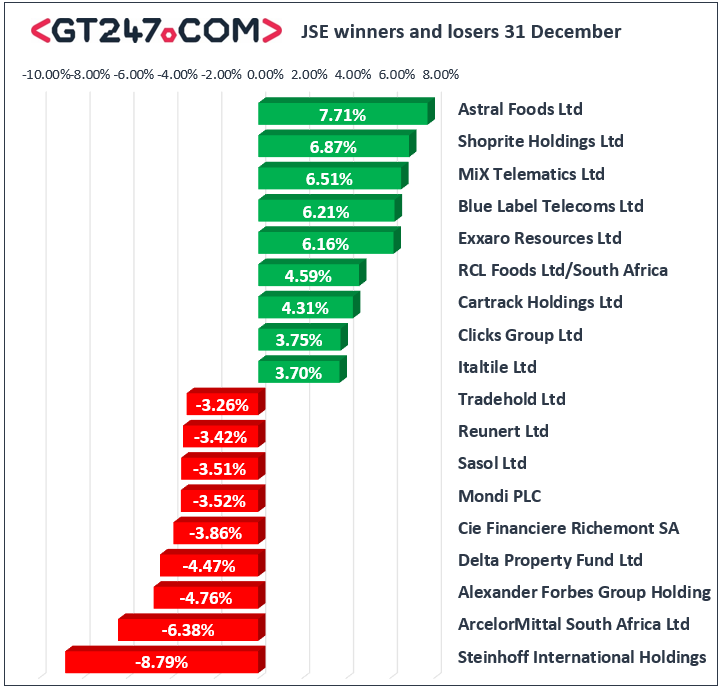 The JSE All-Share index eventually closed flat as it shed 0.03% while the JSE Top-40 index lost 0.13%. The Resources index struggled in today’s session as it lost 1.47%. The Industrials and Financials indices managed to post gains of 0.22% and 0.88% respectively.

Brent crude traded mostly firmer on the day and it was trading 0.68% firmer at $62.07/barrel just after the JSE close.