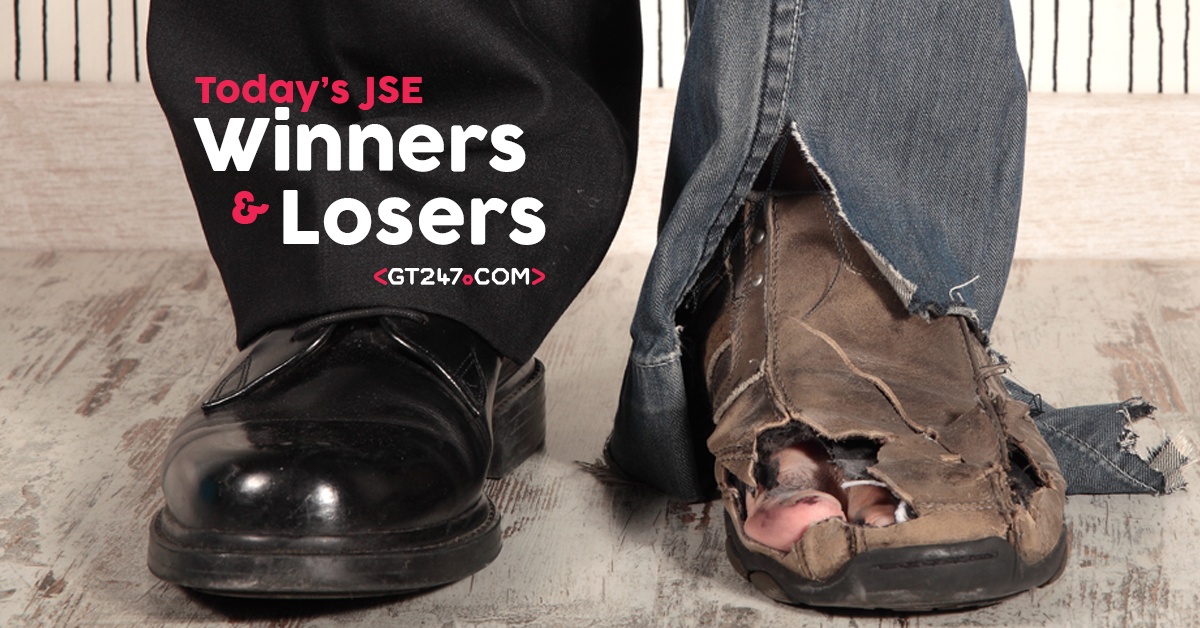 The JSE erased gains recorded earlier on in today’s session to close the day lower.

Rand hedge stocks dragged the JSE All-Share Index lower after the Rand strengthened significantly against the US Dollar. It managed to reach intra-day highs of R12.86 against the greenback after opening at R12.95/$. Stocks such as Bidcorp and BHP Billiton weighed down on the Top-40 Index as they closed the day down 2.74% and 1.52% respectively.

There was very little relief for the US Dollar today as it continued to trade under pressure against most major currency pairs. The Euro reached a new 12 month high in the early hours of this morning to reach a high of 1.1677 against the US Dollar. Investors now shift their attention to the US Fed FOMC statement which is expected on Wednesday next week, which might bring a possible change of fortunes for the greenback.

Truworths released a trading update this afternoon which indicated increases in group retail sales of 8.6% for the 53 weeks recorded. Credit sales increased by 50%, however they are expecting diluted headline earnings per share to be stable or decrease by between 0% and 3%. As a result, the stock lost some ground going into the close eventually closing the day down 1.26%.

Gold had another positive day as investors piled into the commodity on safe-haven buying. The precious metal scored intra-day highs of $1252.23 per ounce which buoyed some of the JSE listed gold miners earlier on. However the stronger Rand reduced the potential gains that could have resulted from this higher gold price. When the JSE closed Gold was recorded at $1251.24 per ounce.

Brent Crude slid in today’s trading breaking below $49 per barrel and when the JSE closed it was trading at $48.58 per barrel. It dragged with it Sasol which ended the day down 3.17%, closing at R367.89 per share.