JSE holds on to gains

After having opened and trading mostly firmer in the morning session on Thursday, the local bourse relinquished most of its gains despite eventually closing firmer on the day.

The rand strengthened overnight against the greenback as it closed below R14.70/$. The local unit was trading relatively flat in today’s session before it was recorded trading 0.58% firmer at R14.58/$ at 17.00 CAT.

On the international markets, the US Fed interest rate decision on Wednesday did not result in significant volatility for stocks. On Thursday, the ECB reiterated its commitment to continue bond purchases which saw the euro nudge higher. However, stocks in that bloc were trading marginally softer on the day. 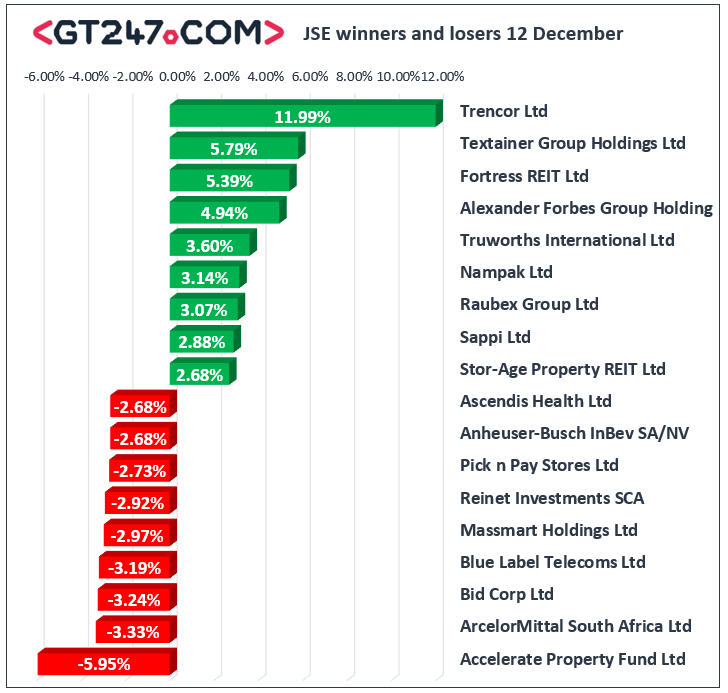