JSE firmer as inflation slows for a consecutive month

The local bourse edged higher on Wednesday on the back of modest gains across all the major indices.

Focus on the global markets is on the US Fed interest rate decision which is slated for 21.00 CAT on Wednesday, in which the central bank is widely forecasted to keep rates unchanged at 1.75%. However, more attention will be on the following press conference in which the Fed chairman will give his remarks. 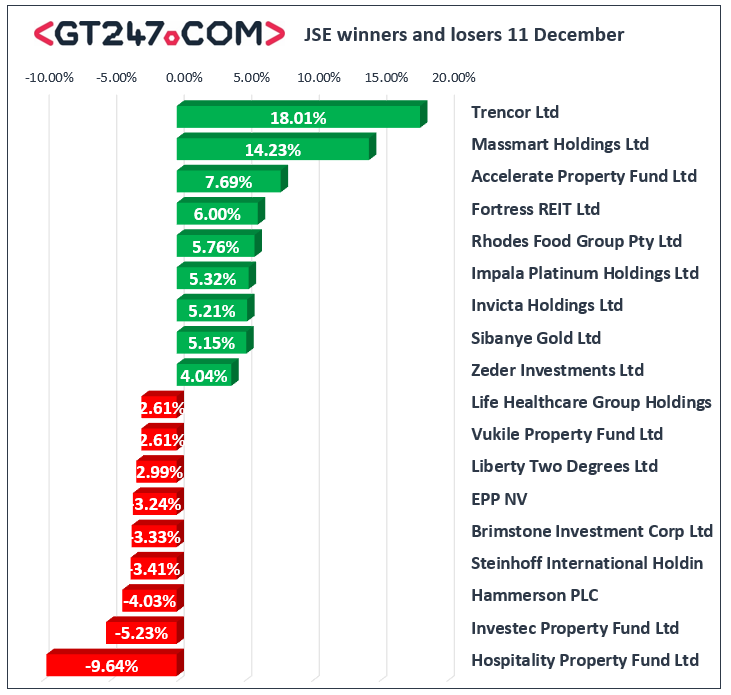 Brent crude continued to trade relatively softer as it was recorded trading 0.28% softer at $64.16/barrel just after the JSE close.