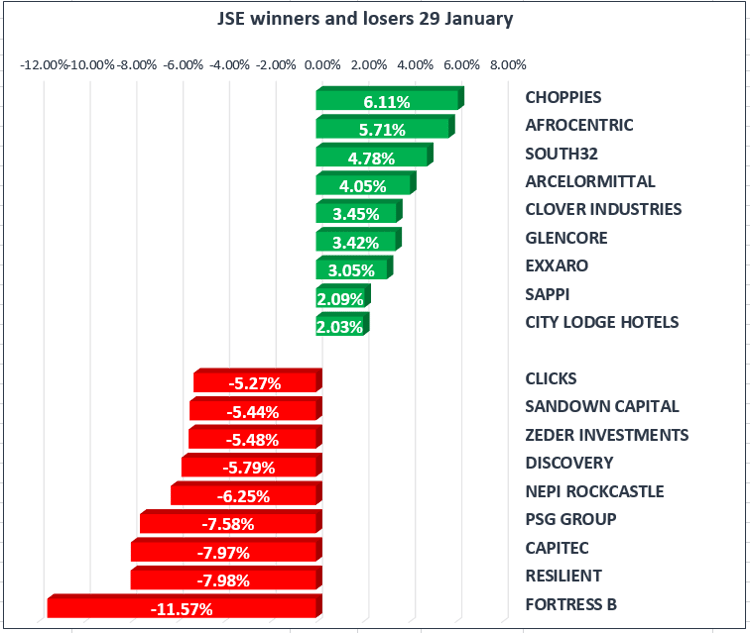 Gold prices retreated to $1343.11 per ounce as investors look towards the U.S. Fed policy meeting on Wednesday and nonfarm payrolls on Friday to influence the direction of the dollar.

Oil dipped as rising U.S. output continues to undermine the efforts led by OPEC to reduce inventories. Brent Crude is currently trading at $69.76/bbl up roughly 5.5% this month.

A 6% surge in the euro since mid-December has hindered the European Central Banks prospect of a change in the quantitative easing policy, officials are now looking to March for the possible first step in unwinding the stimulus.

While in the U.K., a 5% rally for the pound could be coming to an end as Theresa May is again under pressure to find common ground on a Brexit position.

U.S. equities eased on the open after they were boosted last week by stronger-than-expected quarterly results from major companies. This week McDonald's, Apple and Facebook are among the companies planned to report earnings.