Global markets tumbled on Monday as investors scurried to less riskier assets due to the fears over the deadly corona virus which many fear China has failed to contain.

With rising cases of detection in other countries outside of China, there are concerns that the impact of the virus could be widespread. Chinese equity markets were closed for a holiday therefore there was no sentiment that came directly from that market. However, the pessimism was evident on the Japanese Nikkei were that market closed 2.03% lower. In Europe, markets plummeted by an average of at least 2% while US equity markets opened sharply lower.

The rand tumbled along with other emerging markets as investors ran for safe-haven currencies. The rand fell to a session low of R14.59/$ before it was recorded trading 1.25% weaker at R14.56/$ at 17.00 CAT. 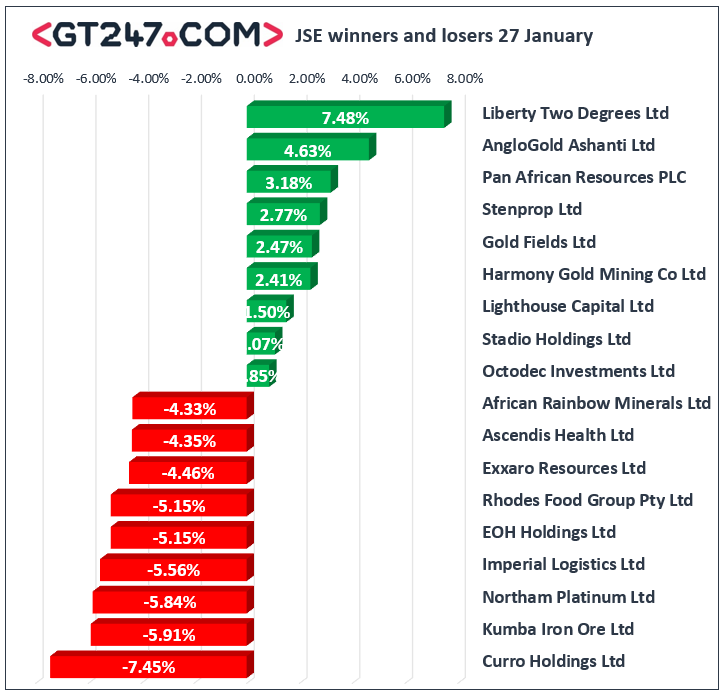 Brent crude has slumped on the back of the virus concerns. The commodity was trading 1.69% weaker at $58.92/barrel just after the JSE close.