Another weapon for your trading arsenal: Moving Averages 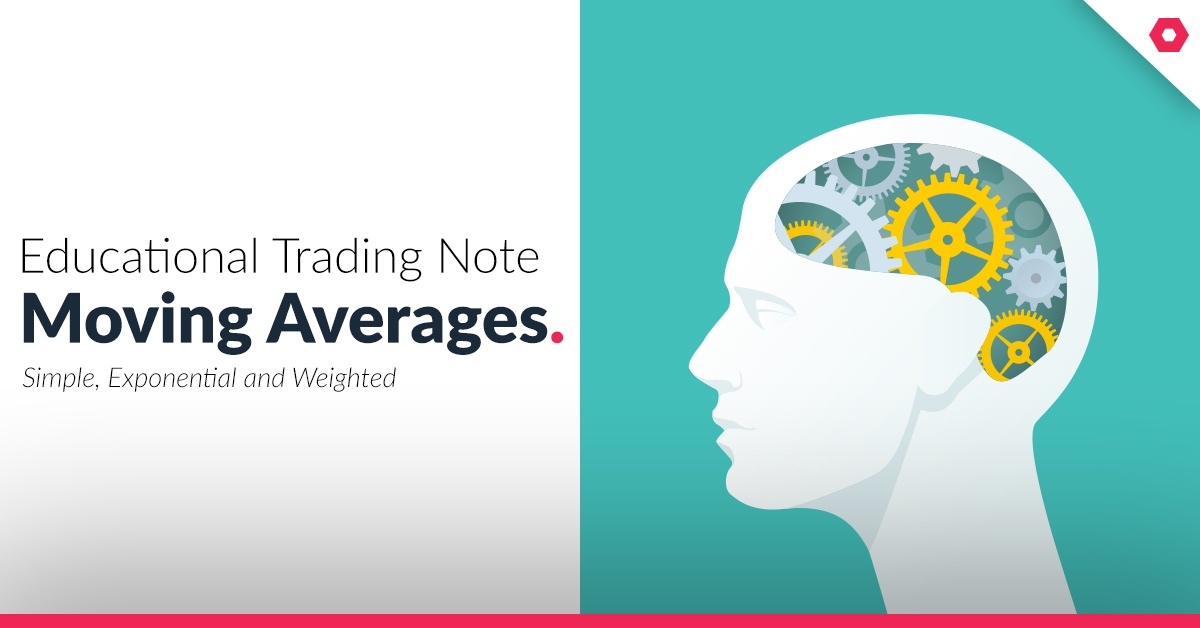 Many new traders use moving averages, today I will explain the 3 different types, how to use them to determine the current trend, reversals and provide trade signals.

How do the Simple, Exponential and Weighted moving averages differ from each other?

Exponential Moving Average is a weighted average of the last n prices, where the weighting decreases exponentially with each previous price/period. The EMA adapts quicker to price changes than the SMA. For example, when price reverses direction, the EMA will reverse direction quicker than the SMA. This is because the EMA applies more weight to recent prices, and less weight to prices that occurred in the past.

Weighted Moving Average is a weighted average of the last n prices, where the weighting decreases with each previous price. This is calculated by multiplying each one of the closing prices within the considered series, by a certain weight coefficient. 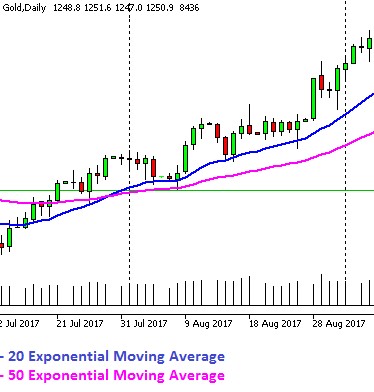 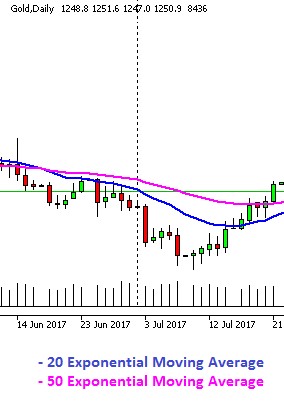