Glencore Q2 production had no surprises and annual guidance has been kept, with the exception of lead and coal that are revised slightly. Unfortunately, pending legal issues mean that whilst Glencore is discounted relative to BHP Billiton, there is little to motivate long-term money at this point until we get clarity.

Production is in line with first and second half mix although cobalt, lead, and coal are a bit behind. Annual guidance on lead down slightly.

Nickel is up 7% quarter-on-quarter, helped by the additional output at Koniambo. Ferrochrome was unchanged on the quarter.

Coal was up 2% on the quarter and annual guidance is down marginally... 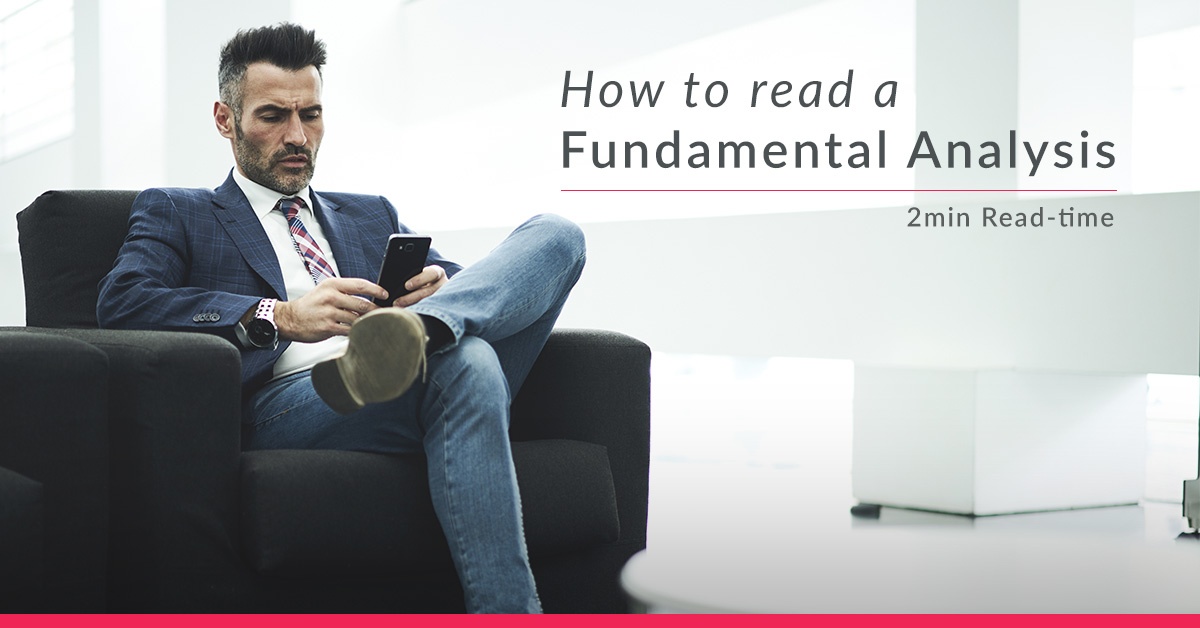 Overshadowing things on the production side is that Glencore received a subpoena on 2 July from the US Department of Justice to produce documents that relate to its business in Nigeria, the DR Congo and Venezuela, from 2007. The subpoena was served under the Foreign Corrupt Practices Act and US money laundering statutes. This followed rumours of a UK Serious Fraud Office investigation into Glencore’s business in DRC. There are pending class actions against Glencore too.

The basis of the Glencore business model is sound as it is a hybrid commodity trader and miner, with commodity trading providing a degree of earnings underpin with operating profits of $3 billion or 35% of Group operating profit for the foreseeable future. Glencore gas deleveraged considerably since 2014 because of asset sales and improved cash generation.

Fundamentally, Glencore is slightly undervalued at £3,34 or R57 on JSE. I have had fair value at $4,49, which is £3,43 and R59 at current FX and thus full for now given the external legal challenges. The stock was rich closer to £4,00 earlier this year and now more reasonable.

Glencore, per the announcement on 5 July, is in the midst of a buy-back programme of up to £350 million ending 7 August. However, treasury stock, even after almost daily buying, is a still minor 1,75% of total shares in issue. However, I caution that a buy-back should not necessarily be taken as a vote of confidence at face value.

The stock is on a 2018 yield of 4,6%, a PE of 8,5x, a price to book of 1x, and an EV/EBITDA multiple of 5x. This rating is attractive. For those with a head for heights, Glencore may make for a very short term attractive trade, but long-term money is better placed in BHP Billiton for now.