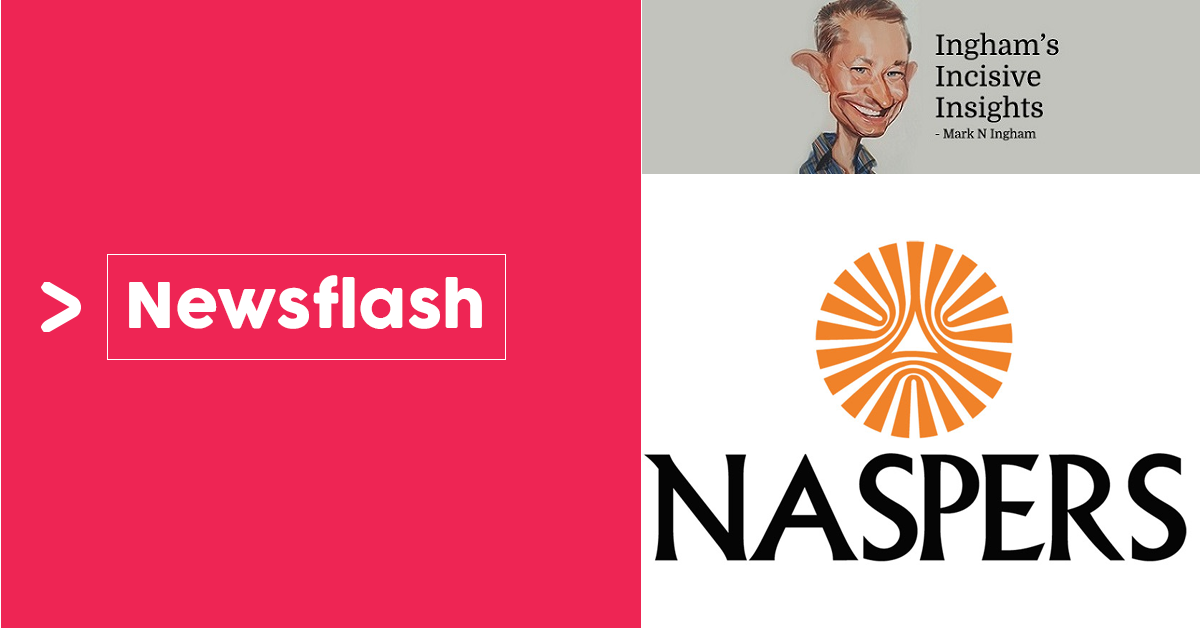 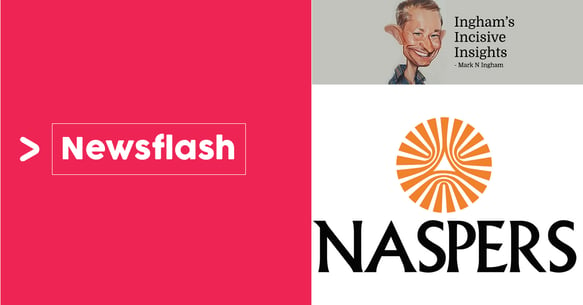 In any event, given the structure of Naspers earnings alone are not the best representative measure. The trailing PE ratio of 50x is also just a number and has no bearing as a relative valuation metric. The paltry dividend of 580 SA cents (up only 12% from 520 cents) is real and this gives you the princely yield of 0,21% or 0,16% after SARS has taken its 20% share.

The numbers are fiendishly complex to unpack and disclosure is opaque. I’ve done an initial deconsolidation to guide investors and the EBITDA and earnings table is shown below.

True to form, there is copious public relations on the activities that burn cash and which show little sign any time soon of making money. The Tencent dividend, MultiChoice South Africa, and Media South Africa are the main source of the actual folding stuff and I estimate that in cash terms they yielded $1,2 billion. Development spend, which accountants prefer to call losses, is $861 million, up 22%.

Tencent, based on my estimates, contributed all the EBITDA and 131% of earnings. Assets other than Tencent thus made a combined loss. Consolidated EBITDA is only $72 million if equity accounted investments are backed out, down from $423 million. At the trading profit level, there is a loss of $214 million versus a meagre profit of $179 million previously.

The Naspers discount to its stake in Tencent has widened to 23%, which is an historically high discount.

The note entitled “Marked down Tencent proxy” (11 January 2017) analysed Naspers steadily descending from a substantial premium to the see-through-value of the Tencent stake to a substantial discount. It went consistently negative through much of 2015 and this has deepened through 2016 and 2017. Naspers has gone from a 30% premium to a more than 20% discount over five years as the performance disparity between the two has diverged.

The money illusion of rand weakness has boosted Naspers on the JSE but hidden the real underperformance in USD.  I argued in that earlier note that shareholders would be better off with an unbundled and separately listed MultiChoice, a Naspers as an investment holding company with its only asset being Tencent, and a newco with development assets in the portfolio hived off too.

A narrowing discount is typically a good time to sell and a widening a time to buy again. Unless the cash absorbing “developmental assets” show promise and accelerating returns, this relationship is unlikely to change anytime soon. However, the material discount to Tencent provides a cushion for possible negative surprises and some headroom for future upside if ecommerce is a positive surprise.