"Alice in Chains, Man in a Box" seems appropriate this morning, doesn't it Mr Jooste? 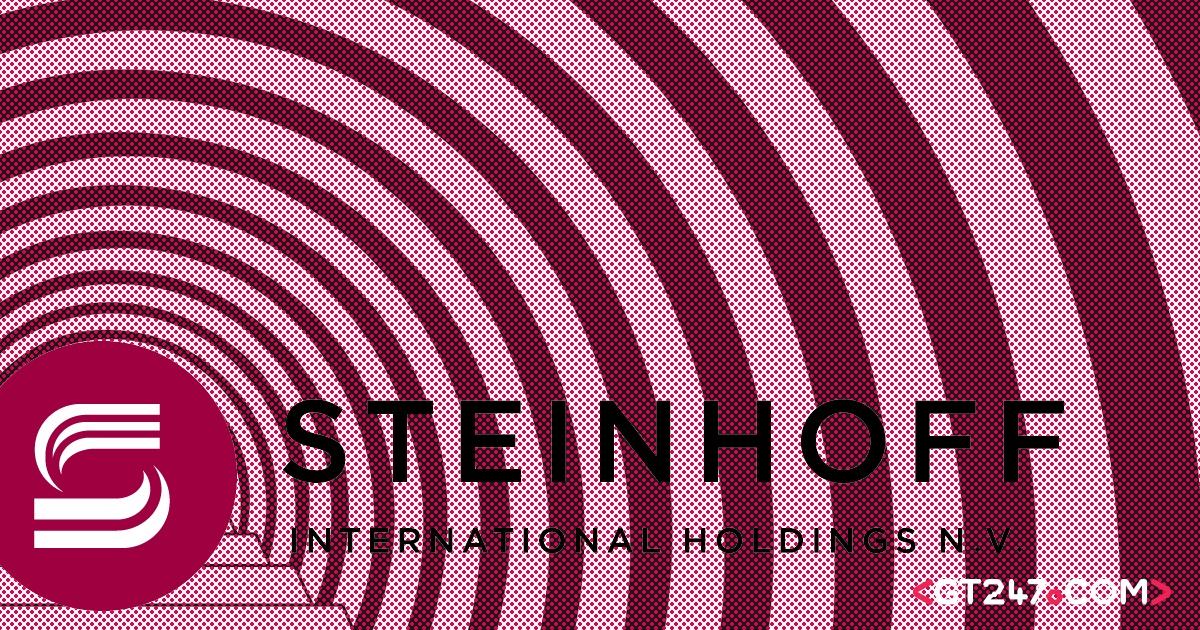 “Down the RABBIT Hole”

Steinhoff International Holdings (SNH) has handed over information to the SA authorities about a set of transactions involving Markus Jooste and three more former execs. These executives may also have contributed to the now famous accounting crises which sent the stock price tumbling, whipping out 96% of its market value.

The big picture – The scandal that shocked SA and possibly the biggest case of corporate fraud in SA business ever has dominated news for almost over a year now. There have been significant financial losses not only by institutional investors and leading business personalities but also by millions of ordinary people. 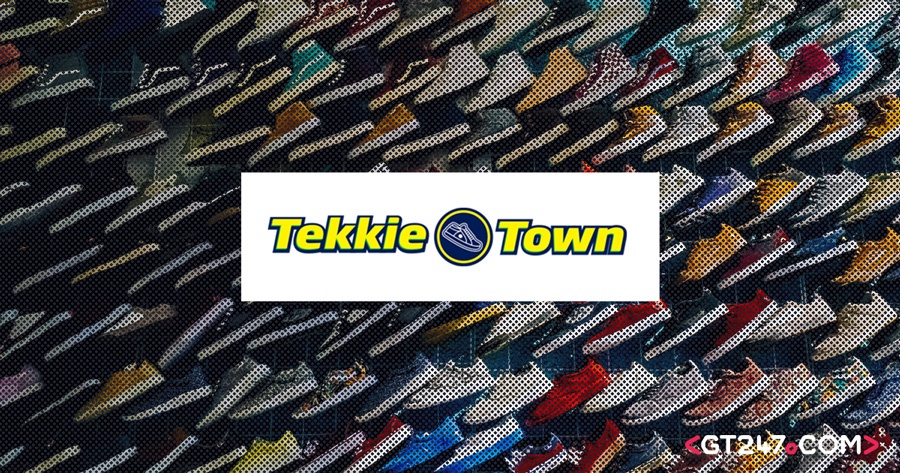 Things just can’t look up for the Steinhoff stall as Pepkor, formerly known as Steinhoff Africa Retail has failed in its attempts to seek restraint of trade provisions against the founders of Mr Tekkie.

The big picture – Mr Tekkie, a start-up business was founded by members of Tekkie Town which was sold to Steinhoff in 2016. Tekkie Town currently forms part of Steinhoff's subsidiary, Pepkor. The company also brought an application requesting that the court order the name Mr Tekkie not to be used.