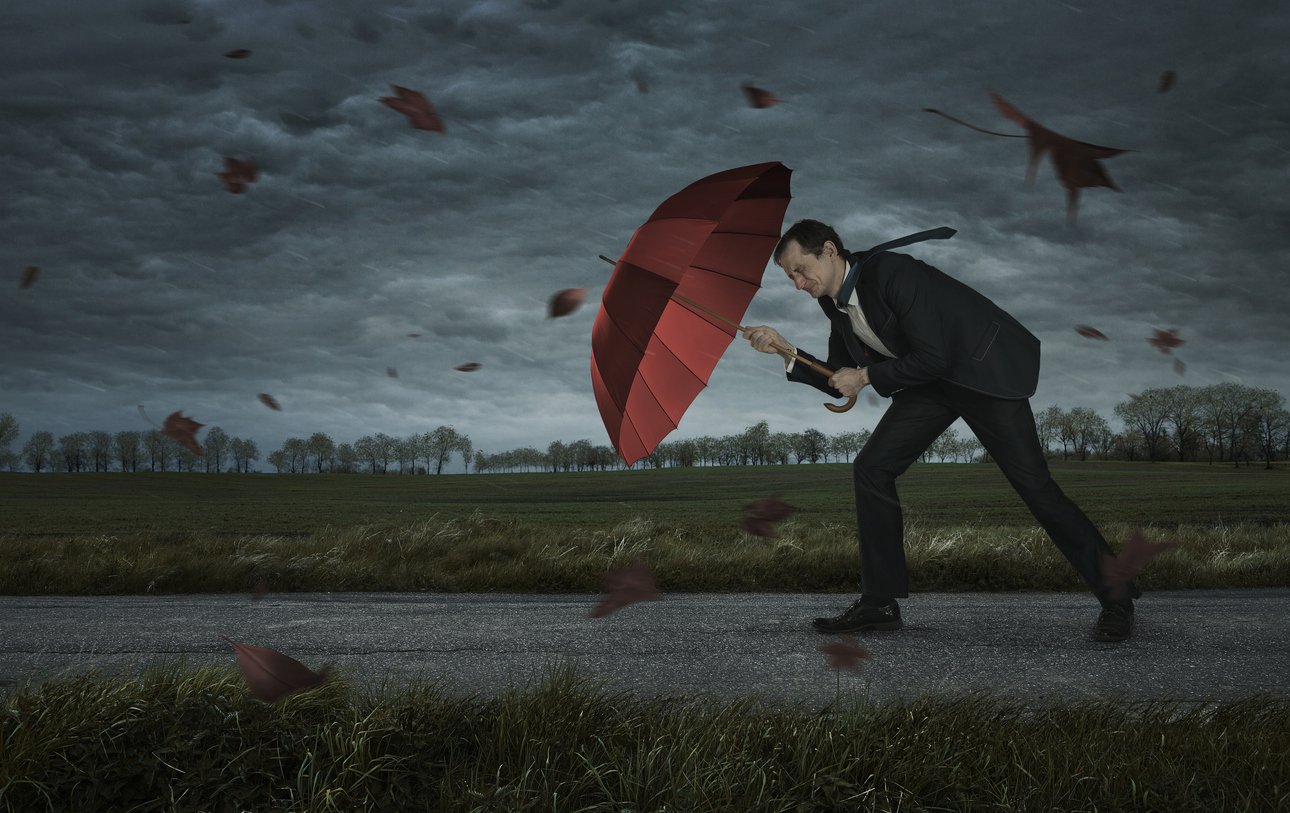 All is not “rosy” as one might expect in Britain and looking at the latest economic data released by the Bank of England (BOE) there might be more headwinds on the horizon.

The big picture – Some of the major concerns and reasons the MPC left rates unchanged is? Yes, you guessed it, Brexit. The now infamous exit from the European Union is around the corner with no exit plan in place it is waning in on the economy. The Bank of England (BOE) has also cut its growth forecasts for the economy to 1.2% from 1.7% and a major decline in investment into the economy is expected.

To make matters worse Reuters reported the Labour party’s leader Jeremy Corbyn came out saying his party would back Prime Minister Theresa May’s exit plan if their terms are met as follow: