Some Pre-Election Creedance for the soul. 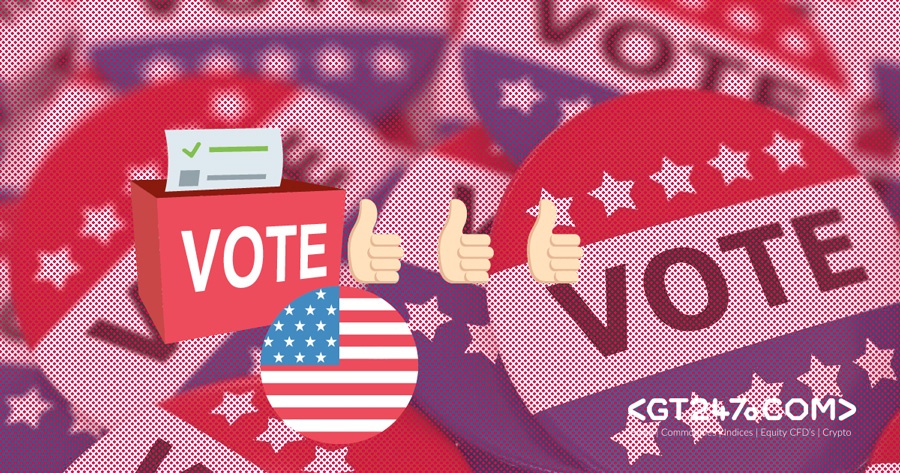 Yesterday saw U.S voters return to the ballad boxes to vote for a new House of Representatives and one-third of the 100-seat Senate. The Midterm election is held every two years as it comes in the middle of a president’s term. It remains to be seen if Trump’s Republican party retains control of the House and Senate.

The big picture – It is widely expected that the Democrats will take the House of Representatives while Trump’s Republican party will retain their control of the Senate. If this is the case, then this might start all kinds of troubles for Trump’s presidency. As Trump won’t find it as easy to push through his agenda on immigration and healthcare. 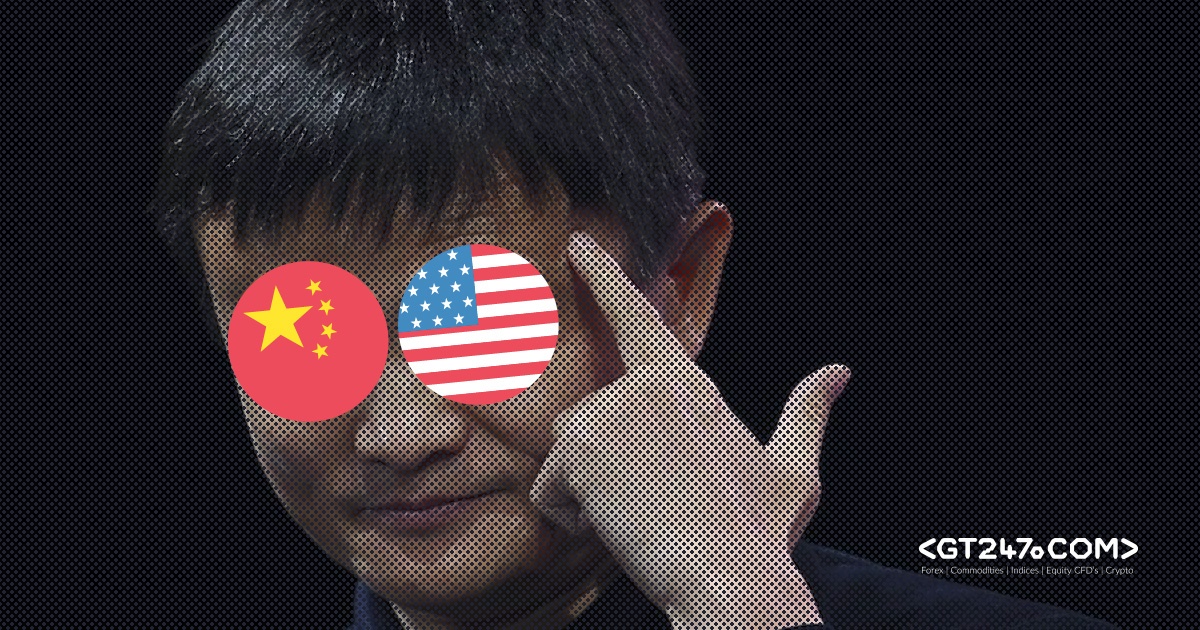 “The most stupid thing in this world”- Jack Ma

Alibaba’s co-founder Jack Ma has spoken out over the U.S-China trade war, stating that fighting over trade is senseless. The Alibaba billionaire cautioned China’s political leaders that a dispute could last 20 years and well beyond the Trump presidency, as the U.S.A and China do battle for global supremacy.

The big picture – Chinese President Xi Jinping announced earlier in the week that China will lower tariffs and raise its overseas imports while broadening market access.