As the dismal Trade Balance Economic data flow through, President Trump has called for the trade negotiations to reach a deal soon as he is calling for stronger U.S Market going forward.

All eyes will be fixed on the Jobs report this Friday and if the ADP Non-Farm Employment is anything to go by we might just get another surprise. 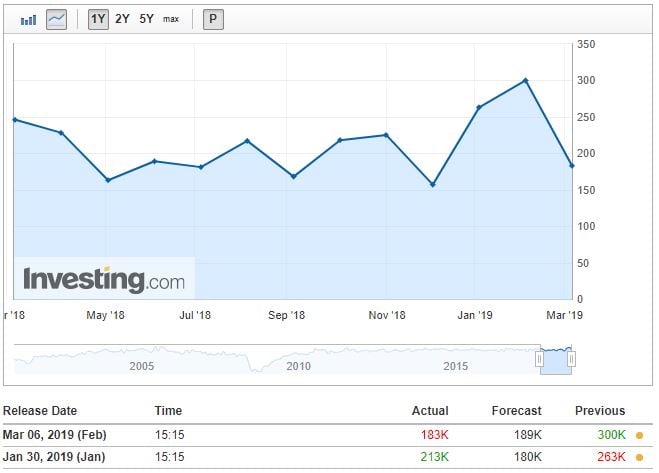